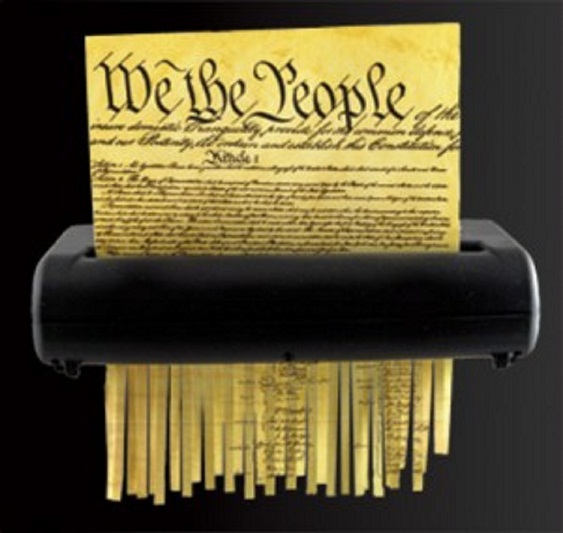 While Americans obsess over election results, the U.S. government’s war machine has helped destroy millions of lives in the small desert land known as Yemen.

Many have lauded Donald Trump as the most “anti-war president” in decades. But early in his presidency, Trump loosened the rules of engagement in both Somalia and Yemen. The result was a bombing campaign that eclipsed anything seen during even the Obama and Bush years.

President Trump ramped up the war in the small impoverished Middle Eastern nation within days of taking office. According to Business Insider, Trump ordered commandos to carry out an early morning raid in Yemen that Obama had nixed. A U.S. official told NBC News, “Almost everything went wrong.”

A U.S. Navy Seal died along with an 8-year-old girl—Nawar al-Awlaki—a U.S. citizen and the daughter of an “extremist preacher” who was killed in a targeted drone strike during the Obama administration. The U.S. military conceded that “civilians were likely killed” during the botched raid.

That was just the tip of the bloody iceberg. The U.S. government admits to killing between four and 12 civilians in Yemen since 2017, although the number is likely higher. According to the monitoring group Airwars, the U.S. operation have killed as many as 154 civilians—86 at the very least.

Like the war in Somalia, Trump didn’t start it, but he escalated it significantly.  According to the Business Insider report, the US admitted to carrying out 133 attacks in Yemen in 2017 alone. The vast majority of the attacks were airstrikes. That compares to just 150 confirmed strikes between all of 2002 and 2017. But the U.S. also conducted ground operations in the country, including the botched raid ordered by Trump.

According to Airwars, U.S. boots on the ground led to proportionately more civilian deaths than the airstrikes. They accounted for about 3 percent of the U.S. military actions in the country but over 40 percent of the civilian casualties.

The carnage directly caused by U.S.combat operations in Yemen pales in comparison to the humanitarian disaster caused by the broader war. But American involvement goes far deeper than direct military intervention. The U.S. has supplied billions in funding, equipment and logistical support so the Saudis could prosecute the war.

According to the Armed Conflict Location & Event Data Project (ACLED), more than 112,000 people have died as a direct result of the violence, including over 12,600 civilians killed in targeted attacks. More than 25,000 fatalities were reported in 2019, ranking it as the second deadliest year of the war. The ongoing war has destroyed the country’s infrastructure and pushed millions to the brink of starvation. In 2018, the United Nations warned that Yemen could produce the worst famine in 100 years as 13 million people face starvation.

President Trump has tried to position himself as a more non-interventionist president. He recently took credit for ending the war in Afghanistan. But it’s hard to take his anti-war rhetoric seriously when he escalated both the war in Somalia and Yemen. In fact, Trump had several opportunities to end financial and logistical support for the war in Yemen and refused to do it.

In April 2019, Trump vetoed a congressional measure that would have ended U.S. involvement in the genocidal war. He followed up by vetoing three measures that, as jourmalist Dave DeCamp put it, “Would have prohibited arms sales to Saudi Arabia and disarmed the U.S.-backed coalition that has been raining hell on Yemeni civilians since March 2015.”

The bottom line is that his reputation as a slightly less military interventionist president and some progress toward deescalating some of America’s foreign military adventurism, Donald Trump continues to run unconstitutional and illegal wars.

There is absolutely no constitutional authority for the President to bomb Yemen, or Somalia, or any other country. Congress has not declared war on any country in decades, and the president’s role as commander-in-chief does not authorize him to initiate offensive military action.

Constitutionally, Congress must “declare war” before the president can engage in offensive military action. But, instead of a declaration of war, Trump, along with Bush and Obama before him, relies on the authorization to use military force (AUMF) passed by Congress in the wake of 9/11 to justify military action across the globe, but this stretches the president’s constitutional authority far beyond the breaking point.

No constitutional provision authorizes Congress to transfer its delegated powers to another party, including the president. In fact, doing so violates basic legal rules of construction. In contract law, when a principal (the people) delegates power to an agent (the federal government), the agent cannot transfer its delegated power to another party without specific direction within the contract. No such authorization exists in the Constitution. So, Congress can’t legally give the president a blank slate to make decisions about war at his own discretion. Congress must make that call and make it specifically before the initiation of military action.

Congress has never authorized military action in Yemen. In fact, it tried to end it and the president vetoed the measure.

It’s easy to look the other way as the U.S. wreaks havoc in faraway lands. Sadly, most Americans don’t worry too much about people dying in the country’s unconstitutional wars unless they happen to come home in coffins draped with the stars and stripes. But even if you’re so callous as to discount tens of thousands of dead, American’s wars exact a significant cost at home as well.

And we’re not just paying for it in dollars.

James Madison warned about the dangers of endless wars, calling them a threat to our liberty. We’re seeing his fears play out before our very eyes.

“Of all the enemies to public liberty war is, perhaps, the most to be dreaded, because it comprises and develops the germ of every other. War is the parent of armies; from these proceed debts and taxes; and armies, and debts, and taxes are the known instruments for bringing the many under the domination of the few. In war, too, the discretionary power of the Executive is extended; its influence in dealing out offices, honors, and emoluments is multiplied; and all the means of seducing the minds, are added to those of subduing the force, of the people. The same malignant aspect in republicanism may be traced in the inequality of fortunes, and the opportunities of fraud, growing out of a state of war, and in the degeneracy of manners and of morals engendered by both. No nation could preserve its freedom in the midst of continual warfare.” [Emphasis added]

As the American war machine grinds on, our liberties turn to dust within its gears. America needs to end the wars—for everybody’s sake.