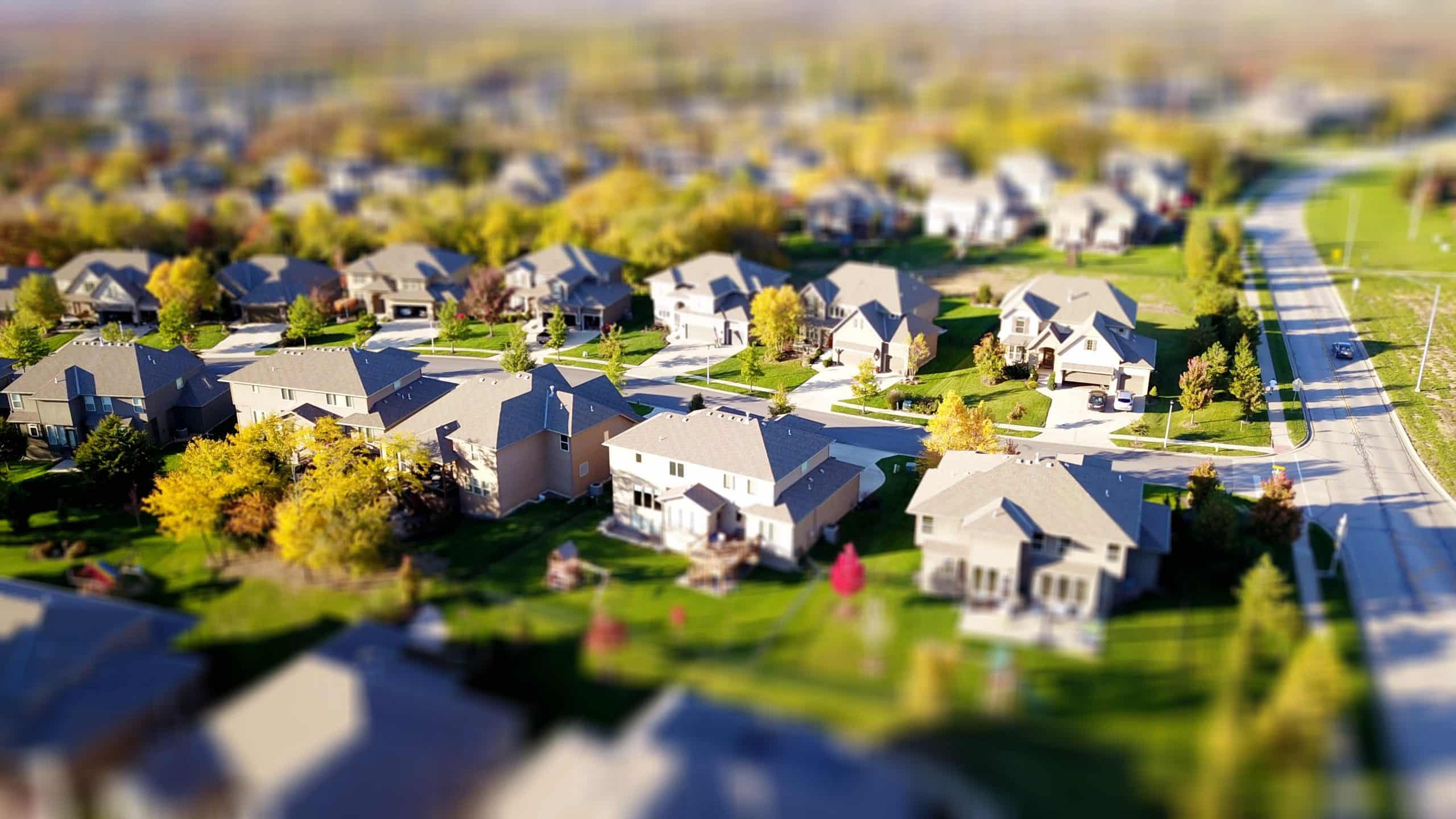 Few things in life are more certain than the costs of something exploding whenever government embarks on programs to make them “affordable.”

It took just five years after the passage of the “Affordable Care Act” for insurance premiums on the private market to more than double.

In the 1940s, the GI Bill kicked off decades of federal government’s increasing involvement in making college more affordable. The result? Since 1985, college costs have soared by 538%, nearly five times overall inflation during that time.

And so it goes with housing. The highly regulated—and Federal Reserve fiat currency fueled—housing market has seen prices skyrocket well ahead of overall inflation, contributing to the average age of first time home buyers to increase from between 25 and 34 in 1981 to 44 today. Real estate price hikes are of course especially acute in large cities where housing regulations become more numerous and complex.

For instance, San Francisco has become the second most expensive city in the U.S. to live courtesy of strict property zoning restrictions that help make it unaffordable for the non-rich to live there. As reported by the Stanford Daily in 2018, San Francisco imposes a “rigid collection of ultra-restrictive zoning laws,” which, according to the Daily, have played an “indisputable and well-documented” role in the city’s housing crisis.

But to politicians, admitting failure of government efforts to make things more affordable is never an option. Instead, they insist on doubling down on government interventions.

The most recent evidence of this is a Feb. 11 guest column in USA Today co-authored by former Housing and Urban Development Secretary Julian Castro.

In the article, Castro tells us there is “good reason” for the Biden administration to declare “equity in housing a top priority.”

In addition to the current crisis of millions of people being behind on rent thanks to government shutdowns over the past year, Castro informs the reader that “we need to tackle the underlying housing crisis that left more than 1 million Americans without a permanent home even before the pandemic.”

As is virtually always the case, when a politician or bureaucrat says “we” need to address something, they mean the government.

In this case, Castro insists that “lawmakers have failed to adequately invest in affordable housing.”

“Adequate” is of course rarely defined by progressives urging to expand government programs. The federal government spent $51 billion on housing assistance programs in 2019, according to the Peter G. Peterson Foundation. And that doesn’t include the myriad of state and local housing programs, which included more than 3,300 local public housing authorities that own about 1.2 million housing units across the nation, according to Urban Institute research.

To address the “crisis” in affordable housing, Castro continues, “we need to pair investments with policies such as a renter’s tax credit, universal housing vouchers, direct relief checks and full enforcement of the Fair Housing Act.”

While the renter’s tax credit would be new—and all tax credits should be welcome—the rest of Castro’s recommendations largely double down on government policies that make affordable housing more scarce rather than abundant.

Such policies work to drive up housing prices and restrict supply.

Financial assistance to renters or buyers of housing artificially props up demand for housing. Such programs inject more money into the housing market, which drives up prices.

Higher prices not only put housing out of reach for the poor, they also place undue financial strain on the middle class. In a study of low-income housing mandates in the San Francisco Bay Area from 2003 to 2007, economists Benjamin Powell and Edward Stringham found that new home construction fell by an average of 30 percent in the first year, resulting in an average 8 percent increase in housing prices.

More specifically, as reported in this 2016 Los Angeles Times article, “In a study looking at Southern California, Stringham and Powell found that housing starts in eight cities dropped off significantly after the inclusionary zoning went into effect. In the seven years before the law, over 28,000 new homes were built. In the seven years after? Only 11,000. Yes, 770 ‘affordable’ units were constructed, but what’s more important is the 17,000 homes that weren’t built at all, making the housing shortage more acute and pushing up prices.”

It’s the classic case of the “seen vs. the unseen.” The government mandates may produce some affordable housing units, but the incentives of the regulations cause a far more significant, but harder to detect, decline in overall housing starts.

Moreover, if such mandates don’t lower new housing starts, low income housing mandates prompt developers to raise prices on the remaining houses to make up for the lost revenue from the share of houses they are forced to sell or rent at below-market rates. Thus, the real impact of affordable housing policies is less, not more, affordable housing.

As Ludwig von Mises taught us, government intervention begets more intervention. When politicians interfere in the market in order to “improve” outcomes, the intervention not only fails to improve the situation, but makes matters worse, and often creates still more problems.

In order to address these negative consequences, government imposes still more interventions, which exacerbates the problems further. And the cycle repeats.

Such is the case time and again with government efforts to make goods or services more “affordable.”

The answer to the nation’s affordable housing problem doesn’t lie with still more government interference, but rather a removal of the government interventions causing the problems in the first place.