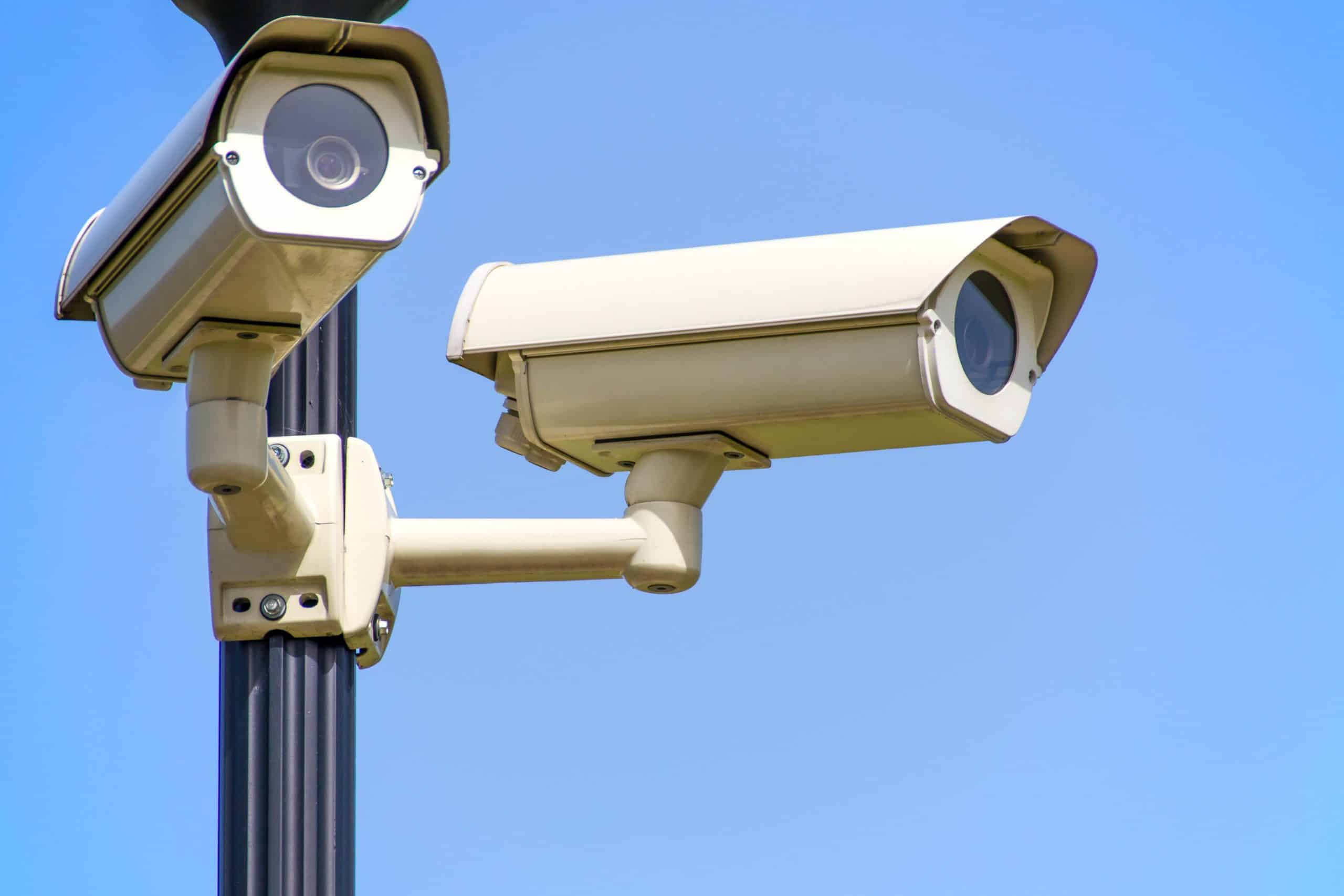 When it comes to the rapidly growing national surveillance state, federal agencies such as the NSA and FBI get most of the attention. But in fact, state and local law enforcement agencies, and increasingly private third-parties, make federal surveillance possible. A careful look at  Immigration and Customs Enforcement (ICE) facial recognition surveillance reveals just how intertwined federal, state, local and third-party spying has become.

I’ve been arguing for years that the federal government encourages and funds surveillance technology at the state and local levels across the U.S., thereby gaining access to a massive data pool on Americans without having to expend the resources to collect the information itself.

The feds can share and tap into vast amounts of information gathered at the state and local level through fusion centers and a system known as the “information sharing environment” or ISE.

Fusion centers were sold as a tool to combat terrorism, but that is not how they are being used. The ACLU pointed to a bipartisan congressional report to demonstrate the true nature of government fusion centers: “They haven’t contributed anything meaningful to counterterrorism efforts. Instead, they have largely served as police surveillance and information sharing nodes for law enforcement efforts targeting the frequent subjects of police attention: Black and brown people, immigrants, dissidents, and the poor.”

Fusion centers operate within the broader ISE. According to its website, the ISE “provides analysts, operators, and investigators with information needed to enhance national security. These analysts, operators, and investigators…have mission needs to collaborate and share information with each other and with private sector partners and our foreign allies.” In other words, ISE serves as a conduit for the sharing of information gathered without a warrant. Known ISE partners include the Office of Director of National Intelligence which oversees 17 federal agencies and organizations, including the NSA. ISE utilizes these partnerships to collect and share data on the millions of unwitting people they track.

The feds created the infrastructure supporting the national surveillance state, and they supply a lot of the funding, but state and local law enforcement agencies do the grunt-work. And increasingly, private companies are stepping in to fill the gaps.

ICE reveals how this system functions in the real world.

Like most law enforcement agencies, ICE has waded into the world of facial recognition. But as an article published by Nextgov explains “rather than build its own database and biometric apps, the agency opts to use third-party services from the private sector, state and local law enforcement and other federal agencies.”

An ICE division known as Homeland Security Investigations (HSI) conducts all of the agency’s facial recognition services. According to the Nextgov report, third parties including other government agencies and private vendors do all of the actual work.

According to a privacy impact assessment (PIA) issued May 13 and released publicly last week, HSI agents either send photos to the facial recognition service through encrypted email or upload through a third-party website. At no point does HSI manage any facial recognition software or image databases.

The report lists a number of facial recognition “service providers” used by ICE.

The Nextgov report focuses on ICE and facial recognition surveillance, but federal agencies almost certainly utilize the same strategy to facilitate other kinds of surveillance. It can tap into databases containing location data, cell phone information, license plate data, drone surveillance data and more without having to actually operate stingray devices, ALPRs, or drones. State and local cops gather the data and then dump it into these massive databases that every law enforcement agency in the country can access – including the feds.

The federal government continues to build out a national surveillance state, partnering with state, local and private entities to create a tangled web that becomes increasingly difficult to untangle. This is why it’s critical to limit the use of surveillance technology and data sharing at the state and local levels. Every limit on surveillance in a county or city takes a small bite out of the system. Data that is never gathered can’t be shared.