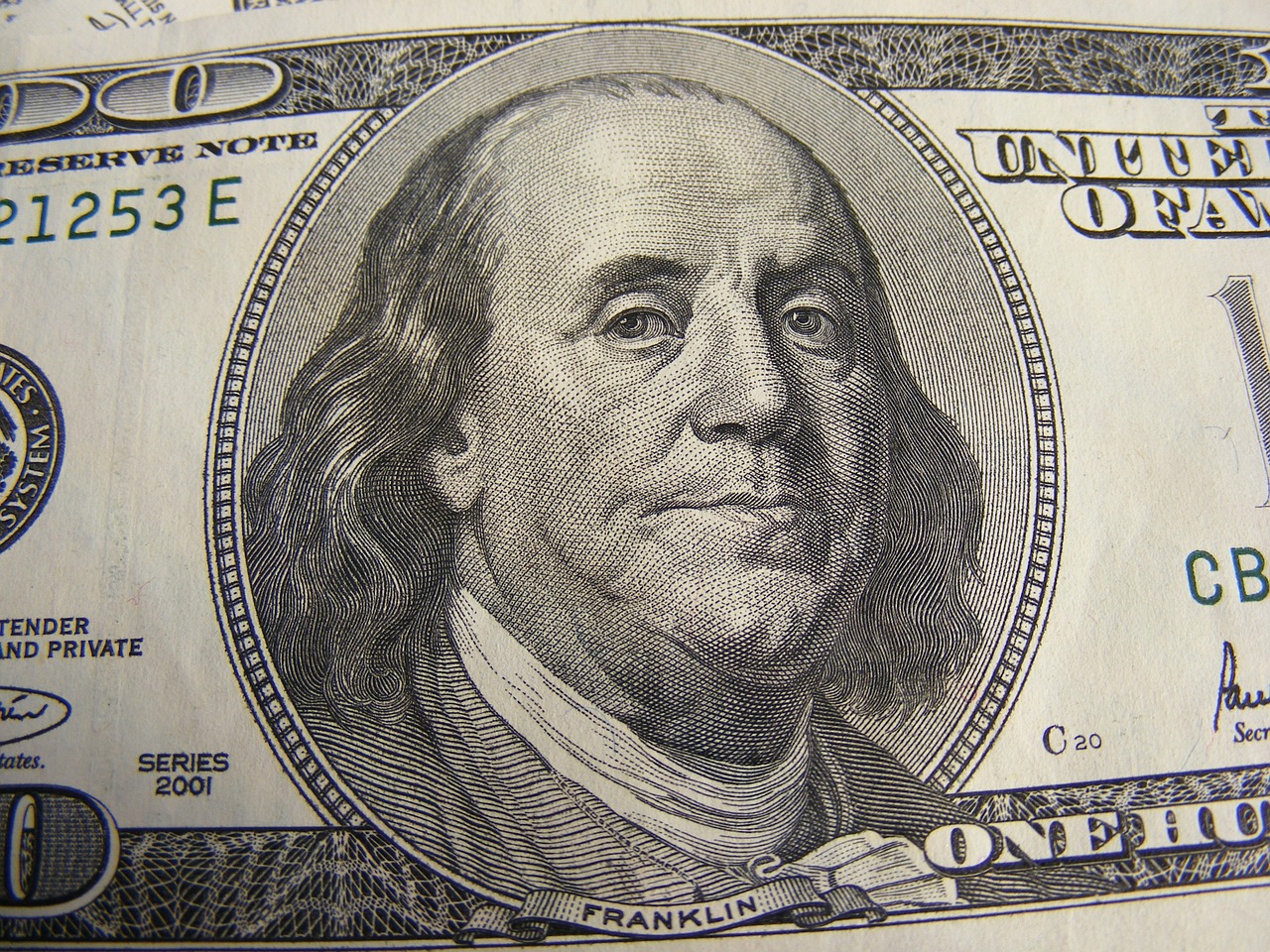 If I wanted to increase income and wealth inequality, I could start by looking at San Francisco as a model of what to do.

Strict property zoning restrictions combined with high taxes make it unaffordable for the non-rich to live there. As reported by the Stanford Daily in 2018, San Francisco imposes a “rigid collection of ultra-restrictive zoning laws,” which, according to the Daily, have played an “indisputable and well-documented” role in the city’s housing crisis.

The median price of a home in 2018 was an astonishing $952,400, while San Fran ranks as the second most expensive city in the U.S. to live.  Bay area residents and workers face an additional local 1.5% income tax tacked on to federal income and the high California state income taxes. Moreover, San Francisco residents face a bevy of local taxes, including one of California’s steepest property tax rates.

Courtesy of central bank money printing, the area is flush with venture capital for startups (more on the Fed in a moment), enabling wannabe tech entrepreneurs to afford the steep housing prices and heavy tax burden. Meanwhile, the middle class vanishes, having left for more affordable locales.

And living on the streets that the hotshot venture capitalists pass by on their way to their swanky headquarters is a growing homeless population. San Francisco is home to a reported 10,000 homeless people, a growing problem exacerbated by a lack of affordable housing and a bizarre concern by rich progressives that more homeless shelters would be an “environmental concern.”

Millionaires and the homeless, with few left in between. Extreme inequality achieved.

If I wanted to increase income and wealth inequality, I would make a central bank with a monopoly on the money supply my top priority. As Austrian school investor Jesse Colombo writes at his site explainingcapitalism.org, “the Fed and the ‘paper’ dollar are the main reasons for America’s growing economic inequality.”

Why is this so?

“In simple terms,” Colombo explains, “inflation benefits the rich while hurting the middle class and poor due to the way each group’s finances are structured.”

When the Fed creates new fiat money out of thin air, it isn’t distributed evenly throughout the economy. Instead, it is inserted at specific points, typically via credit to business investors. As the Fed inflates a bubble, speculation with the new money also increases – which inflates the stock market, benefitting the investor class.

Meanwhile, the fiat money creation creates price inflation that permeates over time throughout the economy. Some of the more highly skilled in the middle class may receive salary increases to keep up with the inflation, while many of the lower-skilled middle class will struggle to keep up with rising prices.

Meanwhile, the poor, who lack the bargaining power to raise their wages to keep pace with inflation, and otherwise rely on relatively fixed incomes, suffer the most through the erosion of their purchasing power. “The poor typically have no investments or savings to speak of and generally rent their housing. The poor are hurt most by inflation in rents, food, transportation, entertainment, and healthcare,” Colombo wrote.

To see just how acute the rise in asset value for the investor class has been, the chart below illustrates how massive fiat money printing has helped the S&P 500 to rise by over 2,550% since the early-1980s. 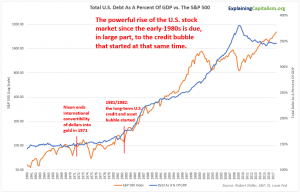 Making matters worse, the low interest rates facilitated by the Fed’s money printing encourage the average person to venture into the stock market seeking returns, because merely parking it in savings fails to keep up with inflation. Unsophisticated investors will often find themselves losing significant shares of their savings when stock market bubbles burst, while more savvy investors are better positioned to avoid more significant losses.

Often touted as “public safety” measures, to ensure professionals are appropriately credentialed so as to not cause harm by shoddy work, professional licensing in practice is a barrier to entry to protect incumbent professionals from new competitors.

For more than a hundred years, the AMA has been successfully lobbying governments to enact laws that would restrict the number of new doctors in the country. AMA activities have included dramatically decreasing the number of medical schools across the U.S. and turning the process of becoming a doctor into a monumental feat that “requires navigating a maze of accrediting, licensing, and examining bodies.”

The result of such restrictions is a worsening doctor shortage, that is “bad for patients and the country” but “definitely good for doctors’ pay.”

Like the AMA, other professional licensing boards effectively restrict the supply of professionals, enabling the incumbent professionals to command higher pay, while blocking the less fortunate from even entering their chosen profession at all.

If I wanted to increase income and wealth inequality, I would support the government welfare state. In contrast to claims that welfare programs are designed to help the poor and close the income gap thru income redistribution, the actual results are quite different. Welfare programs create perverse incentives for the poor, often serving as poverty traps rather than tools to escape poverty.

Because they are means tested, welfare recipients are often confronted with a situation in which earning more labor income will result in losing government benefits far more valuable than the income gain. This is especially true for households with children receiving Medicaid and subsidized day care – benefits that would cost tens of thousands of dollars if paid out of pocket.

Faced with this dilemma, many make the financially rational choice of turning down work, additional hours at work or avoiding higher-paying jobs because it would make them worse off on net. But making this choice stymies any hopes of career advancement, keeping people trapped in poverty.

Moreover, the welfare state has facilitated a dramatic rise in single-parent homes.  Nationally, since LBJ’s Great Society ratcheted up government welfare programs in the mid-1960s, the rate of unmarried births has tripled.  Naturally, there is a high correlation between number of household earners and household income. For instance, economist Mark Perry analyzed 2016 U.S. Census Bureau data and found that 63 percent of households in the lowest income quintile nationally had no income earners, and had an average of just 0.43 earners per household. Conversely, households in the top quintile featured an average of 2.04 earners.

Finally, if I wanted to increase wealth and income inequality, I would support a highly interventionist government – which typically taxes, regulates and restricts economic actions in a manner to favor entrenched interests over the little guy – as well as favor an increasing minimum wage which locks low-skilled workers out of the labor force, keeping their income at zero.

Free market capitalism typically gets the blame for rising wealth and income inequality, but in reality, it is the opposite. Statist and interventionist policies, in particular Federal Reserve fiat money creation, are the cause.

Of course, in a market-based economy wealth and income inequality will exist, but not at the levels we see today. As Colombo concluded, “Instituting free market capitalism and sound money is actually the only solution to America’s growing economic inequality.”