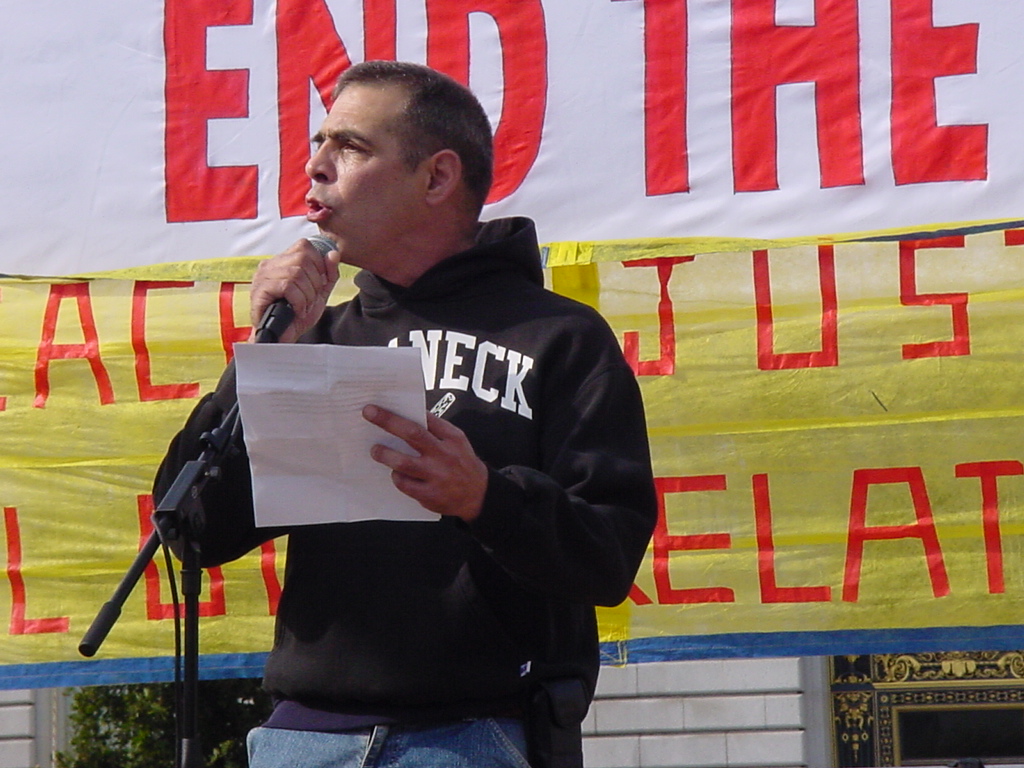 Justin Raimondo is dying. It’s October 2018 and I am headed to the ‘Raimondo Ranch’, in Sebastopol, northern California, to visit the home of the founder of Antiwar.com, the cult website that kept the faith in the early days of the net as Bill Clinton mindlessly bombed Yugoslavia, and George W. Bush leveled Iraq. No one cared, of course. And everyone else was wrong.

Raimondo is a legend. The ‘ranch’ is no paleoconservative plantation. It’s a quaint shack with a garden that looks like it’s used to grow marijuana, but charmingly probably isn’t. The property will go to Yoshi, who Raimondo describes as his boyfriend, though in fact the pair are married. Raimondo wouldn’t like such talk: if you want a spouse, get a wife, seems to be his sentiment, but he will bend the knee for those he loves.

Read the rest at spectator.us.