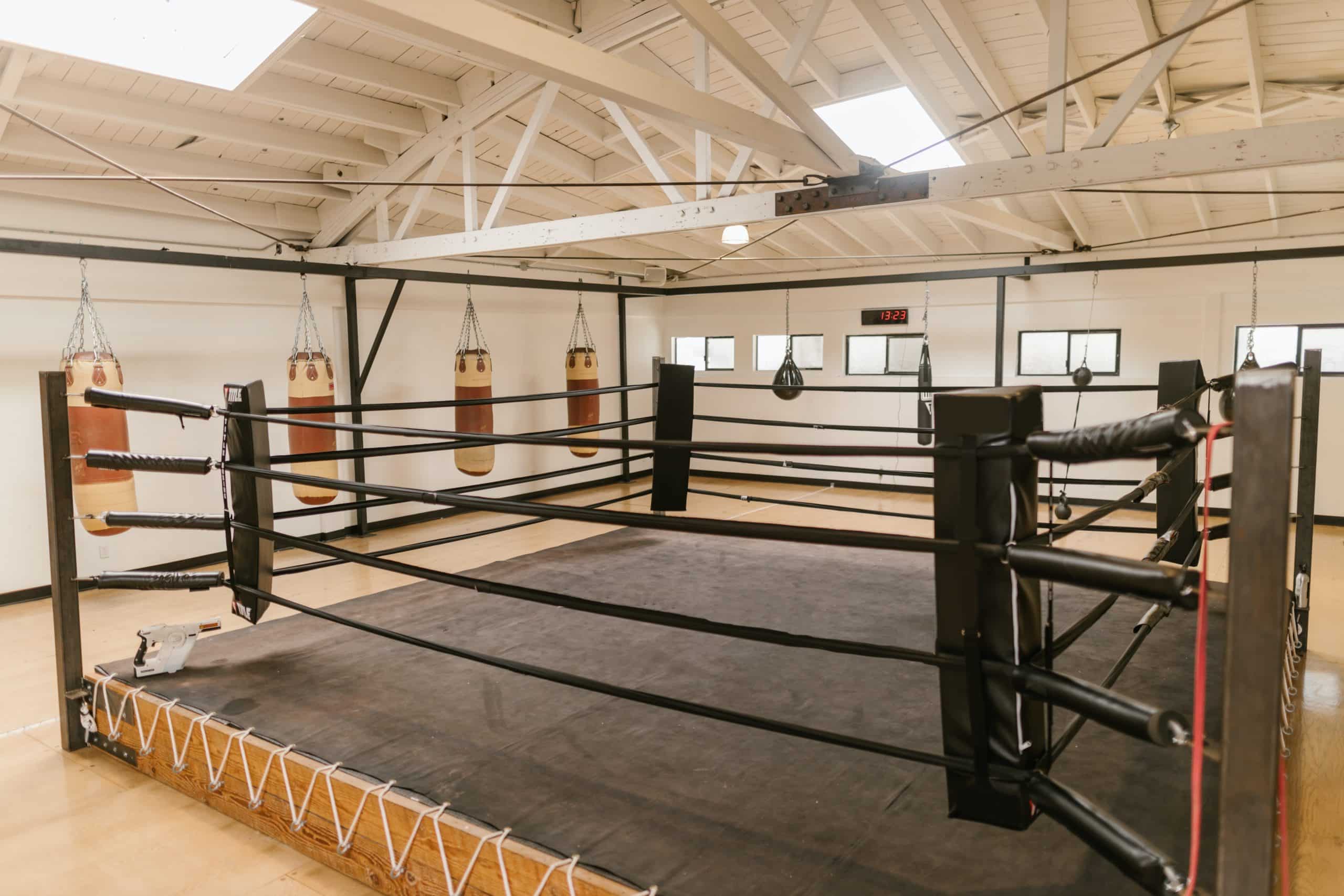 President Biden often looks like a punch-drunk old fighter sent into the ring once too often. At this point, the only thing lower than Biden’s approval numbers is his energy level. Is Uncle Joe too old to rebound?

At this point, Biden is running on little more than fumes and righteousness. In his televised antigun speech Thursday night, Biden proclaimed that he expected most people “to turn your outrage into making this issue [assault weapons] central to your vote.” Biden’s histrionic spiel was far more likely to turbo-charge gun owners than gun banners and could be another coffin nail for Democratic candidates in middle America. Biden perennially tells audiences that banning assault weapons is justified because the Second Amendment didn’t permit Americans to own cannons—a falsehood that even The Washington Post has repeatedly derided.

Inflation is the top issue by a wide margin for Americans nowadays. Biden’s inflation will soon have inflicted a 10 percent cut in the purchasing power of Americans’ paychecks. But Biden is indignant at criticism of his policies. When Peter Doocy of Fox News asked about the impact in January, Biden called him “a stupid son of a bitch.” In a March speech to Democratic members of Congress, Biden raged at being blamed for inflation: “I’m sick of this stuff!…We have to talk about it because the American people think the reason for inflation is the government spending more money. Simply. Not. True.”

Biden first tried to blame greedy corporations for inflation and then began railing about “Putin’s price hikes.” Didn’t work. Last week, The Washington Post revealed that Biden now blames White House aides who “were not doing a good job explaining the causes of inflation and what the administration is doing about it.” But his aides have a hell of a challenge when Biden boasts “a gallon of gas is down 14 percent today”—as he claimed based solely on a happy fantasy on March 9. Even wackier? Last Friday, Biden boasted that Americans feel more “financially comfortable,” thanks to his policies.

Biden won in 2020 in part because he promised in the final debate: “I’m going to shut down the virus.” Biden bet his presidency on covid vaccines. When their efficacy faded, Biden dictated a “jab or job” ultimatum to more than a hundred million Americans. The Supreme Court rebuffed most of that mandate but not before the omicron variant was causing a million new cases a day and obliterating Biden’s covid victory boasts. Last month, the White House predicted up to a hundred million new covid cases this fall—after the Centers for Disease Control and Prevention admitted that almost half of covid fatalities now are among the fully vaxxed. In lieu of more reliable vaccines, Team Biden is pressuring social media companies to crack down on “disinformation” that casts doubts on presidentially ordained injections.

Biden has a long DC reputation for trampling the facts. His first presidential bid collapsed in the late 1980s, thanks to his brazen plagiarism of a British politician. But the Democrats in 2020 were desperate to find someone who could defeat Donald Trump. Their verdict: “He’s a pathological liar, but he’s our pathological liar.” During the 2020 presidential campaign, Biden was shielded by a phalanx of media allies and former government honchos who helpfully buried issues such as the damning revelations of Hunter Biden’s laptop (first exposed by the New York Post).

But, regardless of how often Biden flees back to Delaware, he is in the limelight far more than during the campaign. He struggled to find his way off stage after a speech, and the video of him attempting to shake hands with invisible people on stage was jolting. A decade ago, Biden seemed mentally quick and verbally agile in battering Rep. Paul Ryan (R-WI) in the vice presidential debate. But Biden’s verbal and mental struggles make that stellar performance seem like a thousand years ago.

The Biden White House discloses little or no verified medical information on the president’s health, mental or physical. Instead, Biden’s apologists in the media insist that he is doing fine—the same way that much of the press corps covered for President Woodrow Wilson after he was debilitated by a stroke.

Last month, The Washington Post reprinted a column by Bloomberg’s Jonathan Bernstein demanding that Americans “Stop Smearing Biden’s Mental Capacity.” Bernstein described doubts about Biden’s acuity as “one of the many ugly things that’s happened during Joe Biden’s presidency.” Bernstein rests his defense of Biden on the trustworthiness of the Washington elite: “To believe that Biden is impaired requires a belief in a massive conspiracy…by thousands of people.”

Like the notion that Iraq had weapons of mass destruction—a Bush scam to justify a war that was supported in lockstep by most of the media and the Washington establishment? Or the notion that the Federal Reserve flooding the nation with increasingly worthless currency is good for America—another beloved myth embraced by the Beltway?

A poll last month showed that 53 percent of Americans doubted whether Biden was “mentally fit” for the presidency. Who knew that antigeezer prejudice would explode during Uncle Joe’s reign? But even 51 percent of senior citizens doubt Biden’s mental competence for office. That the official scorekeepers ruled that Biden won eighty-one million votes in the 2020 election is supposedly the only proof of “competence” that matters.

Perhaps there is only one proof of Biden’s mental capacity that matters in Washington: he is delivering the conflict with Russia that the Democratic Party has craved since Hillary Clinton made anti-Russia agitation a linchpin of her 2016 presidential campaign. Biden’s hysterical denunciations of Vladimir Putin have endeared him to DC insiders itching to drag this nation into a military conflict that they know most Americans would not support if the full facts and risks were presented to them. The White House, State Department, CIA, and Pentagon have provided almost zero credible evidence on how the military conflict between Russia and Ukraine is proceeding. Instead, Biden has been the front man for a fairy tale that pretends that providing almost unlimited U.S. government aid and weapons to a corrupt regime in Kiev will create a historic victory for democracy everywhere. But Russia’s unjust invasion and atrocities against civilians do not purify a Ukrainian regime that has been abusing its own people for decades. In effectively opposing any peace talks between Putin and Volodymyr Zelenskyy, Team Biden has simply assured more pointless deaths on both sides.

Biden is a listless president surrounded by aides with broken compasses. Biden’s worst pummeling could occur if Democrats lose control of Congress in November. Republican committees will be investigating an array of potential abuses of power that Team Biden has successfully buried (at least according to media scorekeeping) so far. Unless Biden can make it a hate crime to attach “I did this!” stickers to gas pumps, his support will keep draining away every time Americans fill up their tanks.