The Legal Doctrine of the State Secrets Doctrine

The Legal Doctrine of the State Secrets Doctrine 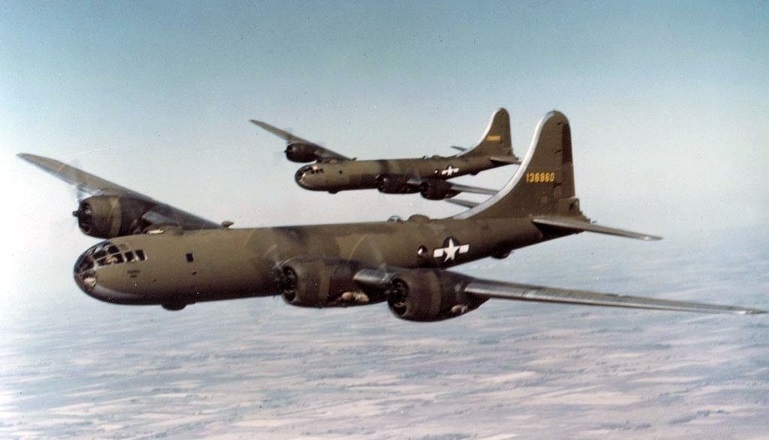 In the United States, a citizen may sue the government. It is fortunate that it should be so, because, as libertarians like to point out, government is society’s single worst offender. The ability to hold it to account in the courts helps safeguard the rights of the individual, the consistent protection of which is the meaning of a free society. Robust judicial review of government actions is an expression of the idea that no one should be above the law, that ours is a country of laws not men, a principle enshrined in the Declaration of Independence and in the Constitution’s three-branch structure.

If justice is in fact blind, as we’re taught, then she cannot see that a defendant in court is an agent of the state, blazoned with its symbols of power. In practice, though, the eyes of justice are not only open to those symbols but impressed by them, content to acquiesce in government malfeasance. The War on Terror has aggravated the problem of judicial capitulation to an assumptive and autocratic executive branch. Since the events of September 11, the federal courts have been still more susceptible to executive-branch legal arguments and interpretations, giving the government a free hand to violate individual rights.

In its prosecution of the baneful War on Terror, the government has leaned heavily on the state secrets privilege, articulated in the Supreme Court’s opinion in United States v. Reynolds; this case has thus become one of the key legal instruments of injustice in the twenty-first century.

The Reynolds story begins at an Air Force facility in southeastern Georgia. In the early 1950s, the Air Force was testing new equipment on a Boeing B-29 bomber when the plane’s engine caught on fire, resulting in a crash that killed six of the nine crewmembers on board. The widows of three civilian contractors who died in the crash brought a lawsuit against the federal government and requested that it produce official Air Force accident reports.

The government’s first attempt to justify withholding the documents, based on an appeal to Air Force regulations, failed to persuade the trial court. As the Constitution Project’s Louis Fisher observes, the authority relied on was a 1789 “housekeeping” statute that merely instructed federal agencies to maintain official records; it neither “authorize[d] the withholding of documents from plaintiffs or the courts,” nor empowered the government to unilaterally determine which of its own records were privileged. The court held that the plaintiffs had demonstrated “good cause for production,” ordering the government to produce the subject reports. It was the government’s response, its subsequent refusal to produce, and the arguments attached thereto, that were the source of the Reynolds case’s notoriety.

Refusing to hand over the records, the government argued that they were the subject of a special evidentiary privilege, just as, for example, communications between an attorney and his client. Eventually reaching the Supreme Court and decided in 1953, the case marks a sweeping reformulation of the now-infamous state secrets privilege, so frequently invoked since September 11 to frustrate accountability and undermine the rule of law.

Read the rest at the Future of Freedom Foundation.