Medicare for All: Administrative Costs Are Much Higher than You Think

Medicare for All: Administrative Costs Are Much Higher than You Think 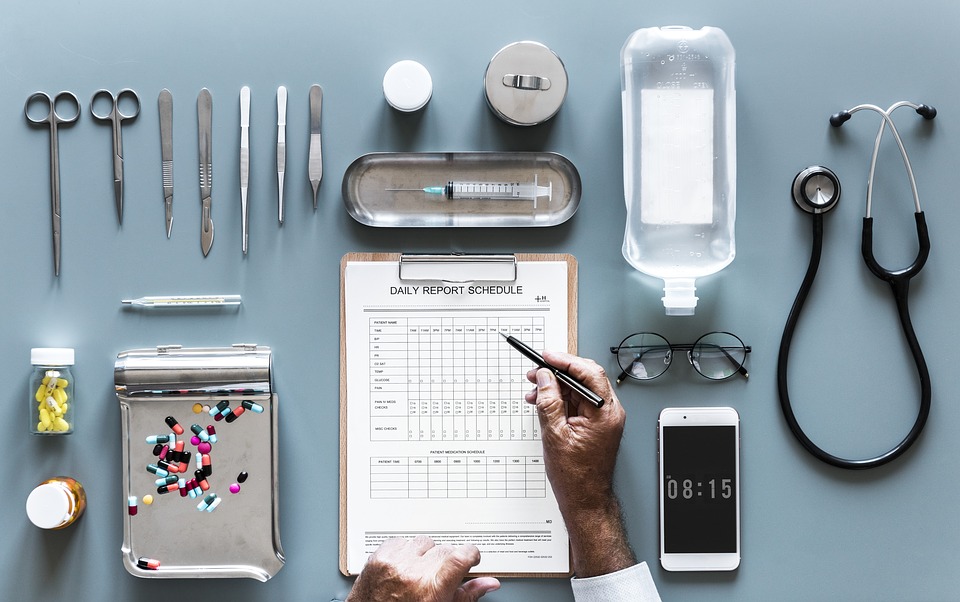 Even before the new Congress has been seated, some emboldened progressives are pushing for votes to establish Medicare for all. Bernie Sanders argues that 70 percent of Americans favor it, so now is the time. Of course, that support plummets when people are told about its astronomical tax bill and its escalation in government control. But Sanders insists that it will happen because, as the Los Angeles Times described his argument, “the bottom line is that less money will come out of American pockets to pay for healthcare.”

Unfortunately for that argument, its basis — that turning from an already heavily regulated market in healthcare to far more government control would slash administrative costs — while widely repeated, is false.

The lower administrative cost song has been sung since before Hilarycare. And Paul Krugman asserted that administrative cost savings would pay for Obamacare’s expanded coverage. A policy literature provided apparent support. In general, people found Medicare’s administrative costs to be about 3 percent of its total costs, while they were roughly four times higher for private insurance. If that difference was real, it could finance substantially expanded health care delivery. But it actually reflects poor measurements.

Adding to the mismeasurement is that many of the administrative costs of Medicare are not counted in comparisons because they show up in other agencies’ budgets. Social Security administers the collection of Medicare premiums. The IRS collects the taxes. Health and Human Services pays for building and marketing costs, as well as accounting and related concerns. Attributing those costs correctly would roughly double Medicare’s administrative costs.

Imputing administrative costs to the correct program and adjusting to far more appropriate per-beneficiary terms wipes out Medicare’s supposed four-to-one administrative cost advantage over private insurers, eliminating the “free money” Medicare for all supporters rely on in their promises to deliver health care for less. But there are still more biases tilting the scales away from what “everybody knows” about administrative costs.

Fraud, a very large and persistent problem for Medicare, also biases comparisons. If Medicare spends less to reduce fraud, it saves on measured administrative costs, and the unnecessary costs fraud causes are counted as medical costs. It looks more efficient. But because studies have found fifteen-to-one payoffs for fraud prevention investments, when private insurers do more to combat fraud, their administrative costs go up and their efficiency looks worse, even when they produce remarkable cost savings.

We should also remember that current taxpayers fund most of Medicare, imposing another large differential but unrecorded cost which economists call “excess burden.” Tax wedges between what buyers pay and what sellers receive eliminate substantial gains from trade as well as directly taking resources for government. One study concluded that even the “lowest plausible assumption about the excess burden engendered by the tax system raises the true costs of delivering Medicare benefits to about 20–25 percent of its Medicare outlays,” far higher than any estimate of private insurance administrative costs. Expanding into Medicare for all would balloon those costs as well as the direct cost of financing it.

Those pushing Medicare for all rely on the presumption that it will generate huge administrative efficiencies. That is such a useful basis for what they want to “sell,” that they don’t look into the heavily biased measures being used for their pitch. But as Ben Bernanke said, “Good decisions depend on good measurement.” And the biased measures being used result in garbage-in-garbage-out policy proposals which would sharply expand government’s commandeering of healthcare do the opposite to Americans’ well-being.