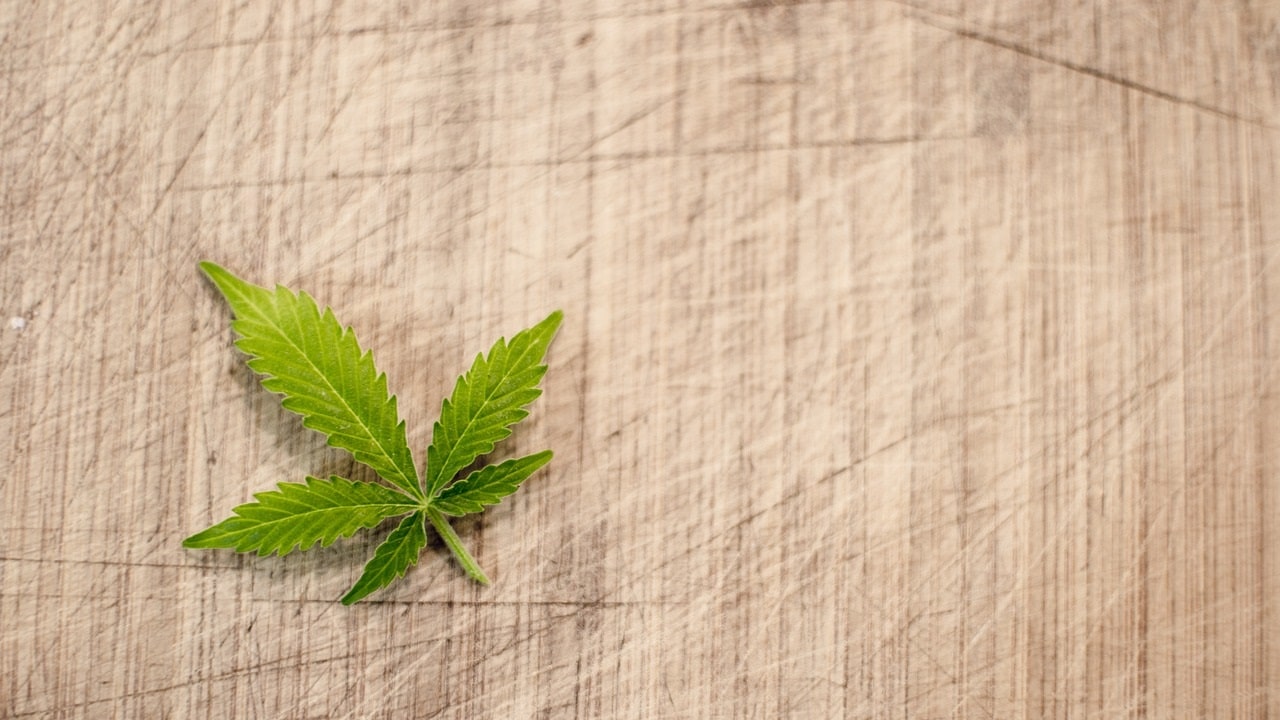 It blows my mind that some states still haven’t legalized medical marijuana.

Actually, what really blows my mind that otherwise rational people believe that they have the right to lock people in a cage for consuming a plant.

Maybe they aren’t so rational.

I mean, these people are literally saying, “I don’t approve of this thing you’re putting into your body, so I’m going to hit you.”

Imagine if I went around hitting every person I saw eating a hamburger because I didn’t approve of fatty foods.

And it’s even worse than that. These drug warriors don’t have the guts to hit you themselves. Instead, they send armed government workers to hit you.

But hey, they’re doing it to make a “better” society. That means hitting you is OK.

So, yes, marijuana prohibition, in general, is absurd. But let’s keep it simple. Let’s just focus on medicinal cannabis for a moment, specifically in my former home state of Kentucky.

I’ve been known to say that Kentucky will probably be the last state to legalize medicinal cannabis. Bills get introduced every year but the GOP leadership blocks them despite the fact that marijuana has proven an effective treatment for a number of maladies. Despite the fact that 33 states have already legalized medical marijuana. And despite the fact that Kentuckians overwhelmingly support the legalization of medicinal cannabis. A recent poll by the Foundation for a Healthy Kentucky found that 90 percent of Kentuckians favor “allowing” the purchase and use of cannabis for medical use if a doctor recommends it.

I can’t emphasize enough that the fact a person needs permission from a bunch of politicians to be “allowed” to use a medicine that their doctors recommend is absurd on its face.

Nevertheless, while lawmakers tip cocktail glasses after a long day of legislating, thousands of Kentuckians face a choice: either go without a medication that could potentially give them significant relief, or take the risk of being locked in a cage and use marijuana despite the law.

I was one of those people.

I have osteoarthritis. My doctor said that I am a candidate for a hip replacement. But for a number of reasons, I don’t want to have surgery at this time. My doctor recommended a treatment program of physical therapy, strength training and pain management using NSAIDS.

But I wasn’t really keen on taking a lot of ibuprofen or naproxen. They are both hard on your liver with long-term use, so I started doing some research and discovered that CBD has been clinically shown to reduce inflammation and help control chronic pain. CBD derived from hemp has virtually no THC – the substance in the cannabis plant that makes you high. To make a long story short, I was able to wean myself off NSAIDS for the most part using a regimen of CBD oil.

But I still had to take NSAIDS when I played hockey or did other intense physical activity. As I continued researching cannabis, I found that marijuana-derived CBD containing low levels of THC works more effectively in the body than CBD alone. But in Kentucky, even a small amount of THC is illegal. It’s considered “marijuana” and remains banned.

Everything changed when I took a trip to Los Angeles. After a long day of walking, I was in quite a bit of pain. My friend recommended we go to a local marijuana store and see about getting some CBD with THC. At the store, which looked and felt remarkably like an Apple Store, I bought gel-caps with an 18-1 ratio of CBD to THC.

I took one and waited.

Keep in mind; I had zero experience with marijuana. I never felt high, but I quickly fell asleep and slept through the night like a rock. The next morning, I woke up pain-free.

Stop for a moment and consider the dilemma I faced. I could take the low-dose marijuana home and enjoy an effective treatment for my arthritis pain. But doing so would put me at risk of going to prison.

In what world does this make sense?

I won’t tell you what I did.

I recently moved to Florida where medical marijuana is legal. I saw a doctor here who confirmed that my self-prescribed treatment was backed up by clinical research. I now have a medical marijuana card, and I don’t have to worry about armed state agents dragging me off to jail.

There are thousands of people living in Kentucky (and 16 other states) who, like me, would benefit from medical marijuana, many battling illnesses far more serious than a little arthritis in the hip. Cannabis has proven effective in treating nausea and improving appetite for cancer patients undergoing chemo and people suffering from Aids. It has shown promise in treating anxiety, particularly in people struggling with PTSD. And given the country’s ongoing battle with opioid addiction, it seems the powers that be would want to find a safer alternative for pain management.

And yet many people across the United States still face an unfair choice. Get medicine illegally and risk jail, or continue suffering without.

Politicians should not have that kind of power over the lives of the people they “represent.”

I know a lot of libertarians don’t like legalization. I get it. It means the state still has control. It means taxes. It means regulations.

But it also means I don’t risk getting locked in a cage in order to make my hip feel better.

I’ll count that as a win. Or at least a step forward.