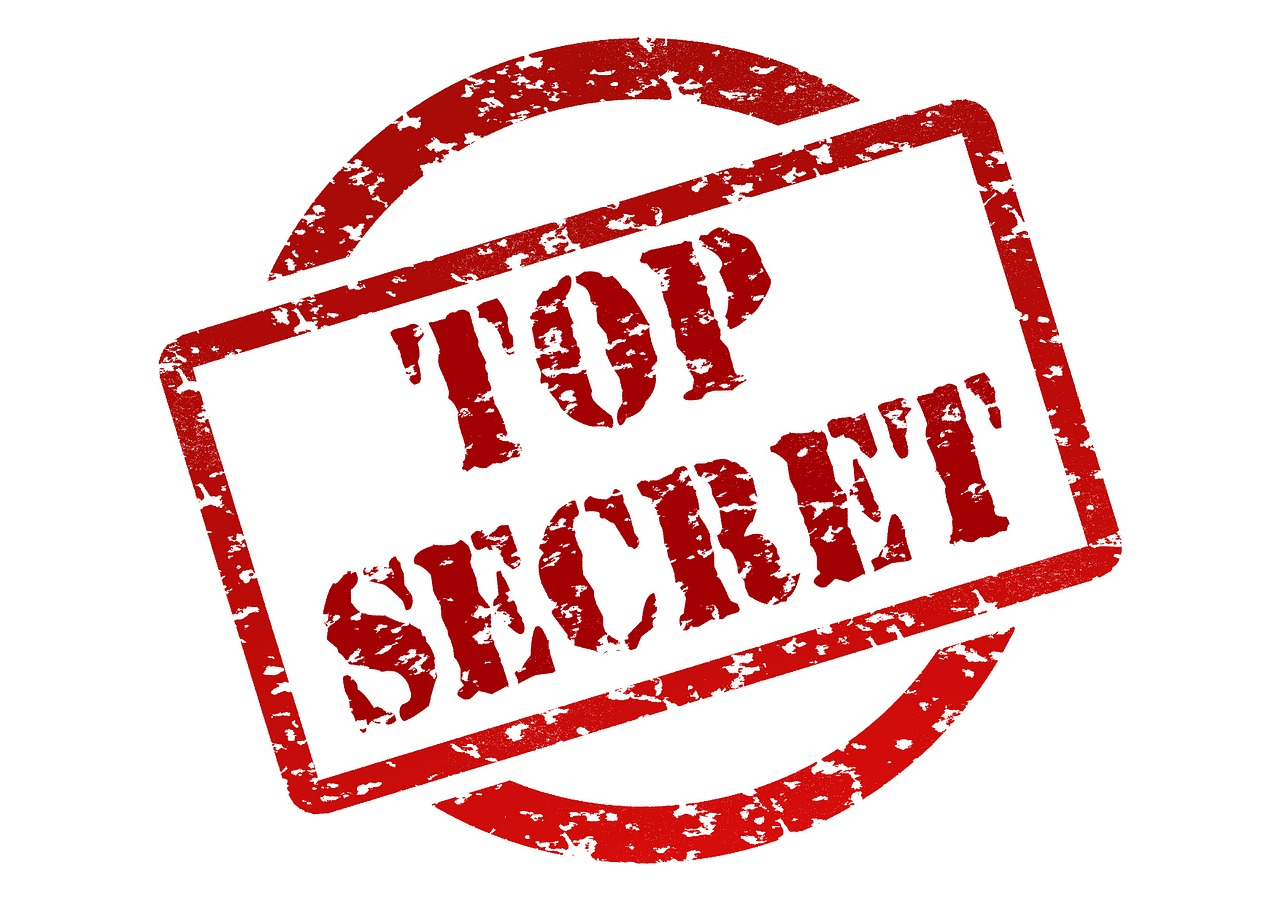 As February draws to an end, rumors abound that we’re about to see Special Counsel Robert Mueller’s report on alleged Russian interference in the 2016 presidential election. Or at least that someone — namely, newly confirmed US Attorney General William Barr — is about to see that report.  The rest of us, maybe not so much.

“I don’t know at the end of the day what will be releasable,” Barr told the US Senate during his January confirmation hearing.  “I am going to make as much information available as I can consistent with the rules and regulations.”

Robert Mueller has spent nearly two years and more than $25 million supposedly getting to the bottom of the “Russian meddling” claims — claims that have, both before and throughout his tenure, roiled the news cycle and called the integrity of American elections into question.

Mueller may answer to Barr, but both he and Barr claim to work for the public. And that money didn’t come out of Mueller’s pockets or Barr’s. It came out of your pocket and was supposedly spent on your behalf.

Read the reast at http://thegarrisoncenter.org.