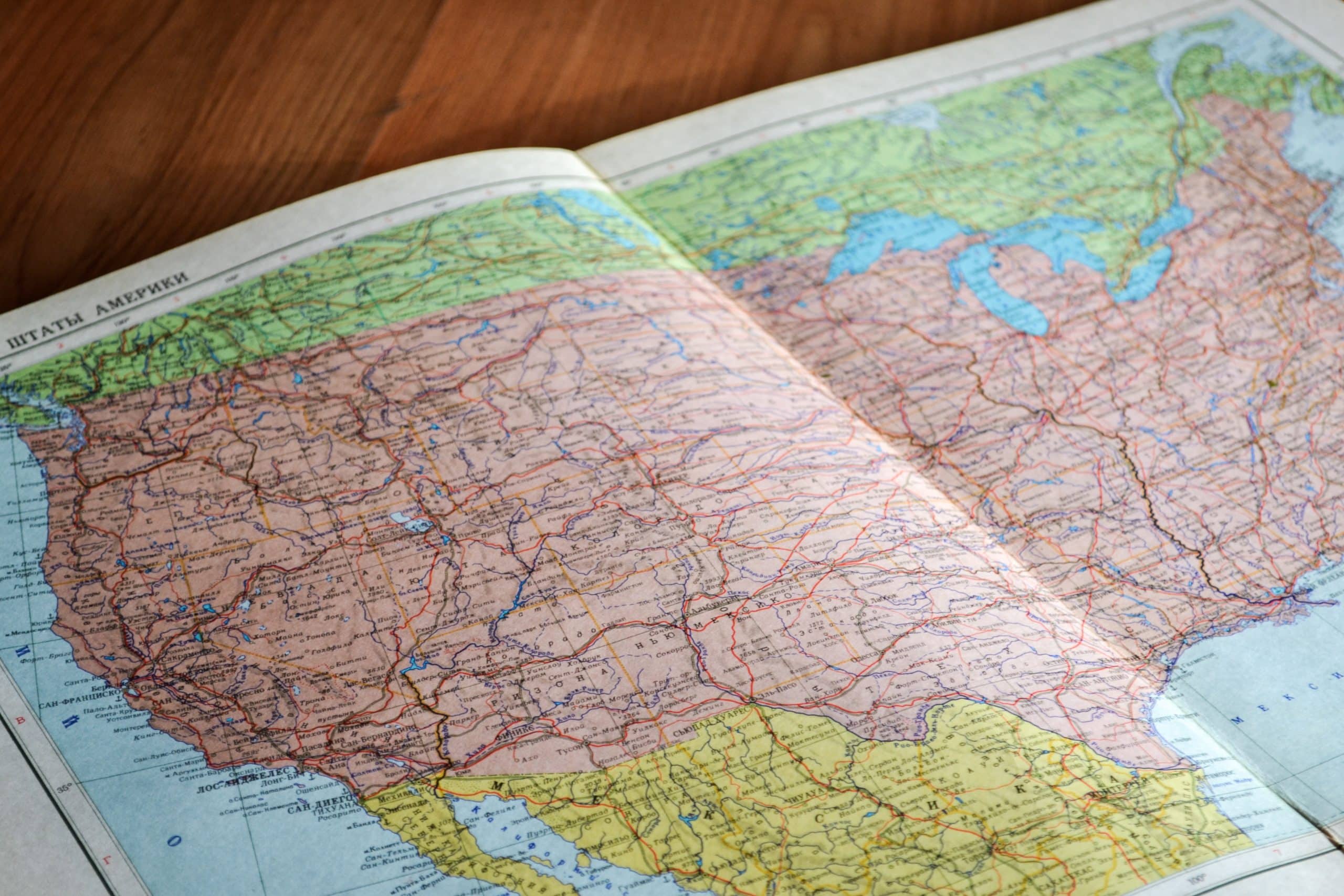 “Let us remember that if we suffer tamely a lawless attack upon our liberty, we encourage it, and involve others in our doom!”

Writing as Candidus in the Boston Gazette on Oct. 14, 1771, Samuel Adams recognized an important and timeless truth. Turning a blind eye to an attack on liberty only guarantees that more attacks will follow in the future.

The same goes for violations of the Constitution, which the Founders often referred to as “usurpations,” or the exercise of “arbitrary power.”

History bears out this truth. Step-by-step, the federal government has expanded its own power and chipped away our liberties as most people turned a blind eye.

In his 1791 Opinion on the Constitutionality of a National Bank, Thomas Jefferson agreed with Adams in principle when he wrote:

“I consider the foundation of the Constitution as laid on this ground: That ‘all powers not delegated to the United States, by the Constitution, nor prohibited by it to the States, are reserved to the States or to the people.’ [10th Amendment] To take a single step beyond the boundaries thus specifically drawn around the powers of Congress is to take possession of a boundless field of power, no longer susceptible of any definition.”

Today we face a federal government that has taken literally hundreds of thousands of steps beyond the boundaries drawn by the Constitution.Here at the Tenth Amendment Center, we will never turn a blind eye, and step-by-step, we’re pushing the feds back.

But turning things around from a government with tens of thousands of unconstitutional “laws,” regulations, rules and orders on the books isn’t going to happen in a single step either.

As Thomas Jefferson put it in a 1790 letter to the Rev. Charles Clay:

“The ground of liberty is to be gained by inches, that we must be contented to secure what we can get from time to time, and eternally press forward for what is yet to get. It takes time to persuade men to do even what is for their own good.”

To be blunt, anyone promising a silver bullet is lying to you.

Step-by-step. Inch-by-inch. Brick-by-brick. That’s how we build a strong foundation for the Constitution and liberty.

This report tells the current story of our efforts.

We like to think of it as a prospectus, of sorts—an “investor’s guide” to our work here the Tenth Amendment Center.

Our membership program has allowed us to do more than we ever thought possible. We’ve seen more nullification bills introduced—and PASSED—in the last few years than at any time in our history. With your help, we’re going to build on that in 2020 and the years to come.

About The Tenth Amendment Center