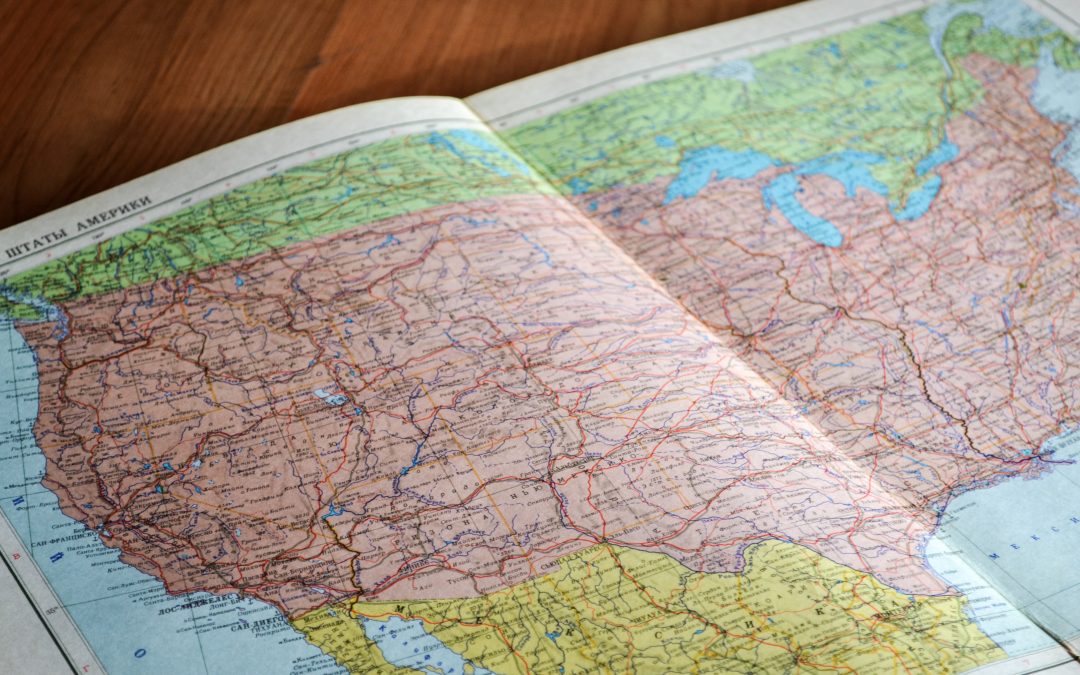 “Let us remember that if we suffer tamely a lawless attack upon our liberty, we encourage it, and involve others in our doom!”

Writing as Candidus in the Boston Gazette on Oct. 14, 1771, Samuel Adams recognized an important and timeless truth. Turning a blind eye to an attack on liberty only guarantees that more attacks will follow in the future.

The same goes for violations of the Constitution, which the Founders often referred to as “usurpations,” or the exercise of “arbitrary power.”

History bears out this truth. Step-by-step, the federal government has expanded its own power and chipped away our liberties as most people turned a blind eye.

In his 1791 Opinion on the Constitutionality of a National Bank, Thomas Jefferson agreed with Adams in principle when he wrote:

“I consider the foundation of the Constitution as laid on this ground: That ‘all powers not delegated to the United States, by the Constitution, nor prohibited by it to the States, are reserved to the States or to the people.’ [10th Amendment] To take a single step beyond the boundaries thus specifically drawn around the powers of Congress is to take possession of a boundless field of power, no longer susceptible of any definition.”

Today we face a federal government that has taken literally hundreds of thousands of steps beyond the boundaries drawn by the Constitution.Here at the Tenth Amendment Center, we will never turn a blind eye, and step-by-step, we’re pushing the feds back.

But turning things around from a government with tens of thousands of unconstitutional “laws,” regulations, rules and orders on the books isn’t going to happen in a single step either.

As Thomas Jefferson put it in a 1790 letter to the Rev. Charles Clay:

“The ground of liberty is to be gained by inches, that we must be contented to secure what we can get from time to time, and eternally press forward for what is yet to get. It takes time to persuade men to do even what is for their own good.”

To be blunt, anyone promising a silver bullet is lying to you.

Step-by-step. Inch-by-inch. Brick-by-brick. That’s how we build a strong foundation for the Constitution and liberty.

This report tells the current story of our efforts.

We like to think of it as a prospectus, of sorts—an “investor’s guide” to our work here the Tenth Amendment Center.

Our membership program has allowed us to do more than we ever thought possible. We’ve seen more nullification bills introduced—and PASSED—in the last few years than at any time in our history. With your help, we’re going to build on that in 2020 and the years to come.

US News The US will ban WeChat and new downloads of TikTok. Users with the TikTok app already downloaded will be able to use it until mid-November. Trump continues to demand the platform be sold to an American company. [Link] After ByteDance announced it would sell...

The Criminal War against Iraq

I haven't read the book yet, but I recommend this review of Robert Draper's How the Bush Administration Took America Into Iraq by James North at Mondoweiss. Indisputably, George W. Bush's invasion of Iraq in 2003, based on lies and cooked "intelligence," was the...

One of the saddest pieces of news is the death of Stephen F. Cohen at age 81. Cohen, who taught at Princeton and NYU, was an eminent scholar of the history and politics of Soviet and post-Soviet Russia. He spent his last years warning against the years-long bipartisan...

"Saving the United States’ soul will require an honest reckoning with post–Cold War U.S. foreign policy and, above all, with the reckless misuse of military power that forms its abiding theme." Andrew Bacevich at Foreign Affairs: In this year’s presidential election...

Haaretz: Israeli cops thought the Palestinian shepherd stole a car. So they shot him in the head In the dead of night, Border Police stopped a car carrying three young Palestinians and without a word shot one of them in the head, point blank. Now he may lose his...

You See, The Police Are Not Actually Your Security Force. They Are Your Enemy.

Democrats Scuttle Marijuana Decriminalization Vote Over Fears of Not Being Deferential Enough to Cop Lobbyists A planned House vote on a bill to decriminalize the possession of marijuana was canceled on Thursday under pressure from law enforcement lobbyists and other...

Scott talks to Grant Smith about the role of evangelical Christians in the Zionist movement in America. Grant examines the premise that evangelicals are the most significant driving force behind American support for Israel, a popular notion ever since George Bush Sr....

Scott interviews Tana Ganeva about her recent article detailing the death of a woman due to medical neglect in one of America's worst private jails. Holly Barlow-Austin, an HIV patient, was detained for violating probation starting in April, and within a few short...

Nasser Arrabyee discusses the war in Yemen, where the Trump administration is now approaching four years of continued support for Saudi Arabia in their war of genocide against the Yemeni population. The UN estimates that close to a quarter of a million civilians have...

Joe Lauria comments on the last few days of Julian Assange's extradition hearing. He notes a movement on the part of the prosecution away from their previous tack, which was to argue that Assange was not really a journalist, but actually engaging in hacking and...

59 Minutes PG-13 Bryan Sharpe, better known as Hotep Jesus, is a tech entrepreneur, podcast host and social commentator. Bryan joins Pete to talk about what's happening in the country right now. He gives his opinion on Black Lives Matter, the political direction of...

On Conflicts of Interest #7, Kyle and Will break down a federal judge's order to Saudi Arabia to arrange for some two dozen current and former officials to testify about their potential knowledge, or involvement in, the 9/11 plot.  Julian Assange's extradition hearing...