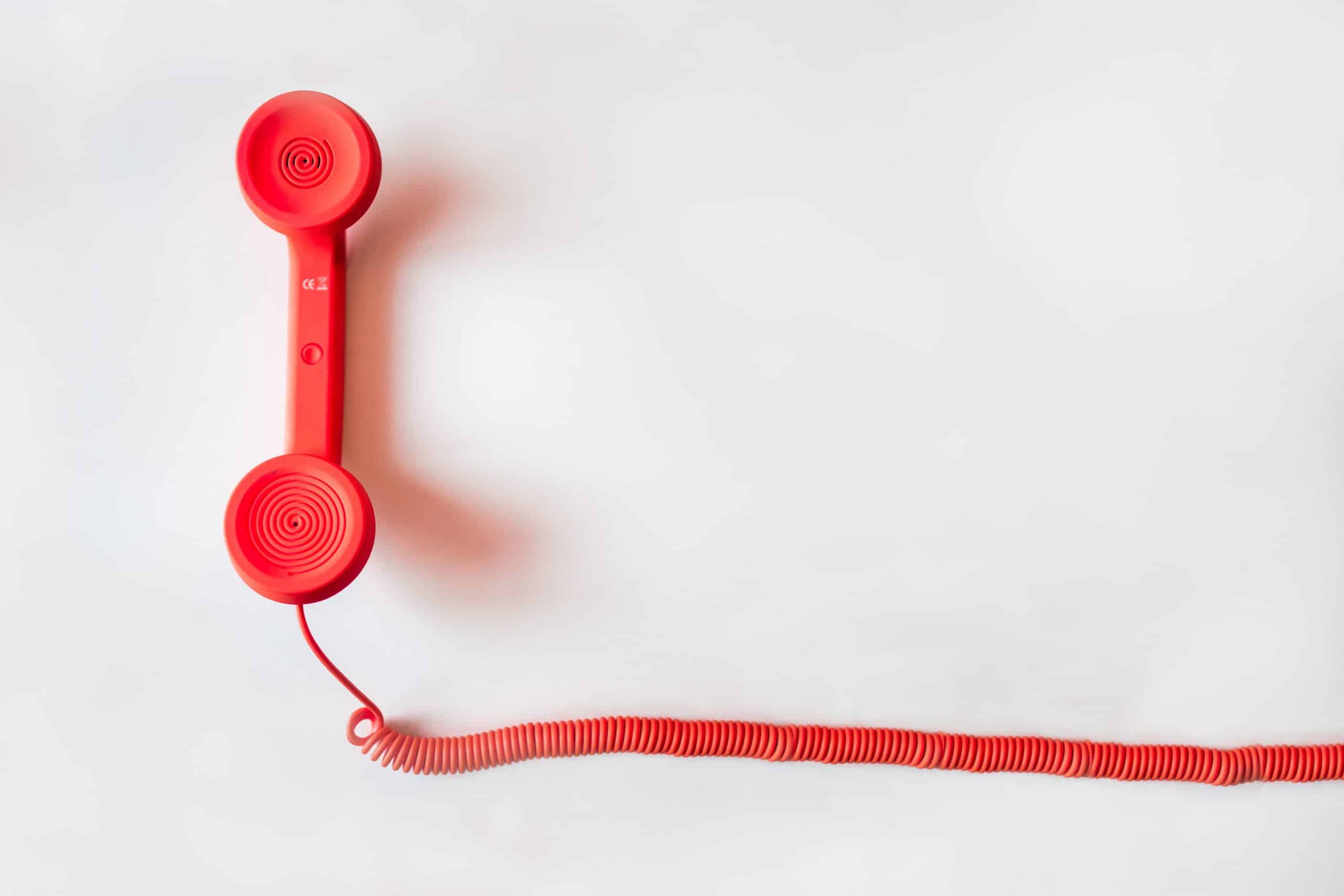 The dominant narrative on domestic violence (DV) during COVID-19 hurts survivors, like me. Decades ago, I was blinded in my left eye by a man who said he loved me even as his fist hit my face. I’ve tried to make sense of that insanity ever since. Why did he do it? Why did I stay? The one thing that anchors me to answers is reality—what is true of DV?—not what is emotional or political. The media delivers the opposite.

“Domestic Violence Calls Mount as Restrictions Linger: ‘No One Can Leave’” by Julie Bosman appeared in the New York Times on May 15 and addressed DV in Chicago; the article hurt rather than helped survivors to heal. Its central claim was that “the problems [of abuse] have only deepened since stay-at-home orders were first imposed. In Chicago, the number of people seeking help has increased significantly in recent weeks.“

The NYT article is typical of a DV meme that is spreading quickly through the media and may soon be embedded in legislation. The assumption that stay-at-home orders are increasing DV must be questioned because it is deeply flawed and takes survivors away from the reality they desperately require.

First, the article is factually inaccurate. It states, for example, “The Chicago Police Department said that domestic-violence related calls increased 12 percent during a period from the start of the year through mid-April, compared with the same time period in 2019.” This comparison is invalid on its face. Illinois’ stay-at-home order was implemented on March 21, and data from approximately three months prior is irrelevant to an analysis of the order’s effect on DV. Either Bosman is unaware of when Chicago’s stay-at-home order came into effect—the article does not state the effective date—or the numbers are misrepresented through sloppiness or deliberately. Since the article spins off these statistics, the skewed calculations are nontrivial.

More precise data offer a different picture. The Marshall Project examined police reports of DV since May 8 in three major cities, including Chicago, and stated, “reports of domestic abuse in three cities have dropped.” In Chicago, calls to the DV phone line increased while police reports declined; “Domestic violence [in police accounts is] down 23 percent” in recent weeks.

The article speculated that the difference between police reports and hotline accounts “may be because it’s harder for victims to get help during the pandemic.” This is possible, although dialing 911 should be no more difficult than dialing a hotline. The National Domestic Hotline (NDH) report for 2019 reveals another possibility. Hotline callers often inquire about peripheral issues, such as housing or immigration status. The NDH states, “14,590 contacts experience Housing…up 217% from 2018.” It is not clear whether an account of immediate abuse accompanied the housing query; it is clear that the hotlines are used to address a wide range of problems, especially when so many people are losing their housing and jobs. This is one reason why police reports are a more accurate measure of DV. 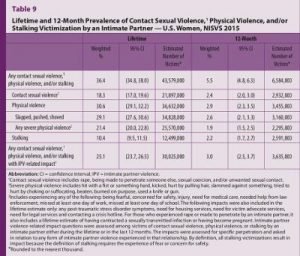 Bosman’s assumptions are also deep biased; for one thing, she refers to DV survivors as exclusively female. This is a false and harmful assumption. Estimates of male DV survivors vary widely, partly because men are notoriously reluctant to report abuse for fear of being ridiculed or dismissed. Nevertheless, the Centers for Disease Control’s (CDC) National Intimate Partner and Sexual Violence Survey: 2015 Data Brief reports 4,255,000 males experienced physical violence from an intimate partner in 2015 [Table 11] compared to 3,455,000 females [Table 9]. Data sources differ on the numbers, but they do not differ on presenting males as a significant percentage of DV survivors. 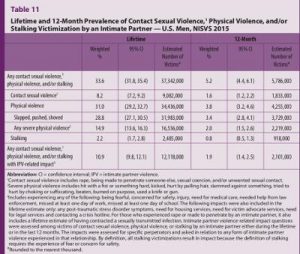 The bottom line: Men endure a high and, perhaps, an equal rate of DV abuse as women. If stay-at-home confinement increases violence against women, then confined men would be equally vulnerable. To leave out abused males, let alone to imply that males are the perpetrators, takes the reader far from what is real about DV. An analysis that does so deserves no more credence than would U.S. homicide statistics that acknowledged only white deaths.

Bosman mentions stay-at-home children as being at greater risk, along with women. As evidence, she refers to unnamed doctors who are “hearing accounts” of people “lashing out, particularly at women and children.” The clear implication: males are endangering women and children. It is impossible to disprove hearsay accounts from unnamed sources, of course, but hard statistics indicate a different picture. Data on child abuse is difficult to collect and verify, but a 2006 report from the Department of Health and Human Services found that 70.6% of abused children were brutalized by mothers, and 29.4% by fathers. Female abusers are unlikely to have disappeared since then, and it does children a great disservice to distort the reality of their abuse. It makes the abuse harder to address, for one thing.

Getting the facts straight on DV is not an academic matter. There are human beings crying out in pain. Moreover, the media spotlight on DV and shut-in order may be a prelude to a legislative push; laws could embed harmful bias and distortion into public policy under which we all live. Certainly, DV funding for women only was included in the last coronavirus relief (CARES) bill. The first package included funding for the National Domestic Violence Hotline and $45 million for other DV programs. An April 13 letter from 41 Senators from 29 states called for future relief bills to allocate an additional $413 million to programs that address the “horrifying…surge” in DV. The primary vehicle for dispersing funds and services would be the controversial Violence Against Women Act (VAWA), which is widely accused of ignoring male survivors.

Survivors deserve better than what the media is delivering. All that survivors ask  for is an unprejudiced and factual view of an important issue. Nothing is more important than knowing the truth because this is where any hope of a solution begins.