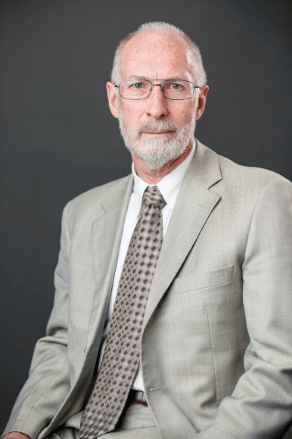 Almost every nation in the world has adopted a system of participatory fascism, whereby nominally representative governments can abridge and restrict someone’s nominally recognized private-property rights. Participatory fascism may enjoy the appearance of popular legitimacy, but its formal procedures for relief from government abuses are too slow, cumbersome, costly, and ineffective to do anything reliably except to give those who lack much political clout the short end of the stick.

Nearly every country in the world currently has an economic system I have long called “participatory fascism” (Higgs 1987, 240–42, 256–57, and 2018). This is a system in which nominal private-property rights exist in most resources, but these rights are subject to pervasive state abridgment and restriction. Private markets operate, but only within the extensive constraints imposed by the government. Many producers—now often referred to as “cronies”—enjoy special privileges or protections created by government restraints and penalties imposed on competing producers. Such pervasive government interference also exists in markets for labor, natural resources, intellectual capital, and other inputs in the productive process.

Read the full article at The Independent Institute.

Robert Higgs is Senior Fellow in Political Economy at the Independent Institute, author or editor of over fourteen Independent books, and Editor at Large of Independent’s quarterly journal The Independent Review.