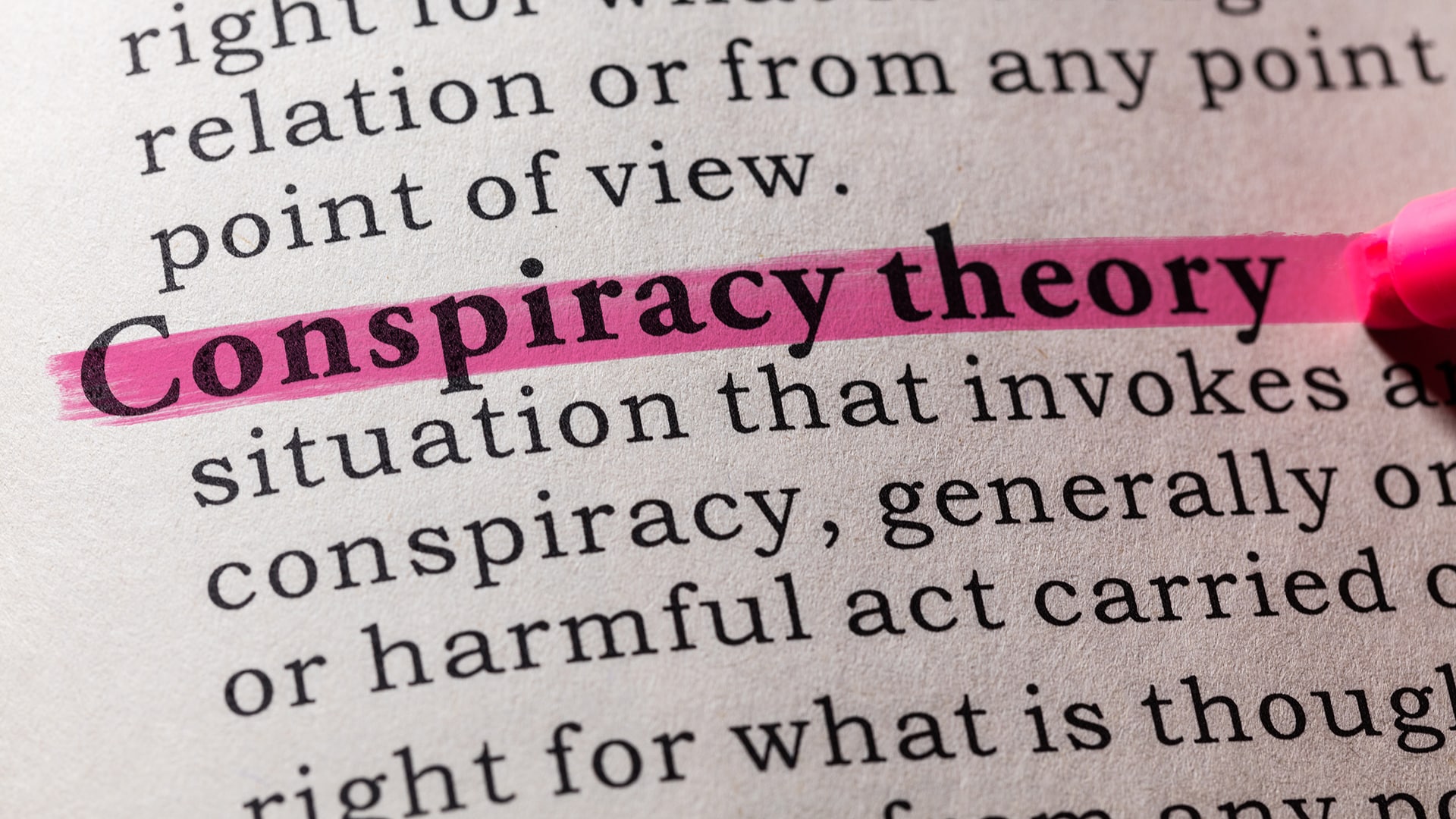 The bad ones are gratuitous claims made without evidence that tend “to wrap up all the conspiracies, all the bad guy power blocs, into one giant conspiracy.” The claim that the 9/11 attacks were an insurance fraud scheme is a bad conspiracy theory.

Of course, “conspiracy theory” is a useful rhetorical pejorative (akin to “racist” and “sexist”) that can be leveled at anyone who questions the imperial consensus. Claiming in defense that one has merely put forth a good conspiracy theory is not a compelling response.

“A fallacy of conspiracy theorists is that they see intentionality where it does not exist, attributing economic and other outcomes to the plotting of nefarious actors…the study of American grand strategy suffers from the same fallacy as arguments that seek to understand any other complex system by appealing to a designer, when the topic of interest can better be explained as emerging from simpler phenomena.”

The “simpler phenomena” are captured in the subtitle to Hanania’s book: How Generals, Weapons Manufacturers, and Foreign Governments Shape American Foreign Policy. According to Hanania, top political decision makers tend to operate with short term political goals in mind. They are influenced much more by concentrated interests than by the broad public. And while public opinion cannot be completely ignored, it is quite malleable. The concentrated interests are adept at shaping it.

It’s not that there is no grand strategy. There are lots of grand strategies. The Neocons have some grand strategies. The liberal interventionists have some. So do the realists. It’s just that none of these strategies are being rationally implemented by the government. The most charitable reading of grand strategy is that it is a recommendation for what should be done, a normative claim about foreign policy. Zbigniew Brzezinski’s 1997 book, The Grand Chessboard, fits this description. The more Nietzschean interpretation is that grand strategy narratives are myths that obscure the swirling chaos of conflict, blackmail, and killing we politely call foreign policy. Samuel Huntington’s 1968 Foreign Affairs essay “The Bases of Accommodation” seems to do this for the Vietnam War.

Either way, none of the grand strategies dreamt up by our finest minds has ever been rationally implemented by the government.

Take a favorite example of Libertarian Institute Director Scott Horton; in The Grand Chessboard, Brzezinski recommended the United States support the Chinese-Pakistan-Taliban axis in Afghanistan to keep the Iranians, the Russians and the Indians out. After the September 11 attacks, the Bush administration seemingly decided to do the exact opposite, supporting Iran, Russia and India’s friends in Afghanistan to keep the Taliban, the Pakistanis and the Chinese out. This happened even though the Taliban were not involved in the 9/11 attacks.

Had one shrewd grand strategy devoured another? Not so fast. Things became even more bizarre during the Obama administration. As Horton said in his 2021 book Enough Already:

“Many Taliban fighters fleeing the violence of Obama’s Afghan “surge” at the beginning of the decade fled to Syria, where the U.S. was on their side, supporting their fight against the Shi’ite-aligned regime. After ISIS took over western Iraq and the Iraqi Shi’ite militias went home to fight them there. Iran then recruited hundreds of Afghan Hazaras—Shi’ites who largely support the Afghan government in Kabul and in turn have been supported by the U.S. since 2001—to travel to Syria, to fight for the state in alliance with Lebanese Hezbollah, Shi’ite Iraqis and Iran against the American-Saudi-al Qaeda coalition.”

Public choice theory, the “use of economic tools in order to understand politics and government,” is central to Hanania’s understanding of international relations and foreign policy. He says:

“One begins with the assumption that people, rather than states, are rational in pursuit of their goals, whether they are material, ideological, or emotional…The irony of this approach to foreign affairs is that if we treat individuals as rational actors, then we have a reason to believe that states will not be.”

“In domestic politics, political scientists rarely speak about the American government having an integrated plan to form the kind of society it wants.”

As Rothbard put it, a good conspiracy theorist:

“…believes that people act purposively, that they make conscious choices to employ means in order to arrive at goals. Hence, if a steel tariff is passed, he assumes that the steel industry lobbied for it…”

One need not invoke the specter of the Illuminati to make sense of steel tariffs. Nor is such a narrative necessary to explain America’s support of Iran’s, Russia’s, and India’s friends in Afghanistan. Similarly, the Great Society and the liberal, rules-based international order are just labels slapped on the chaos of interests.

Follow the evidence and you won’t be taken in by charlatans, whether they peddle their wares in podcasts or Ivy League lecture halls.