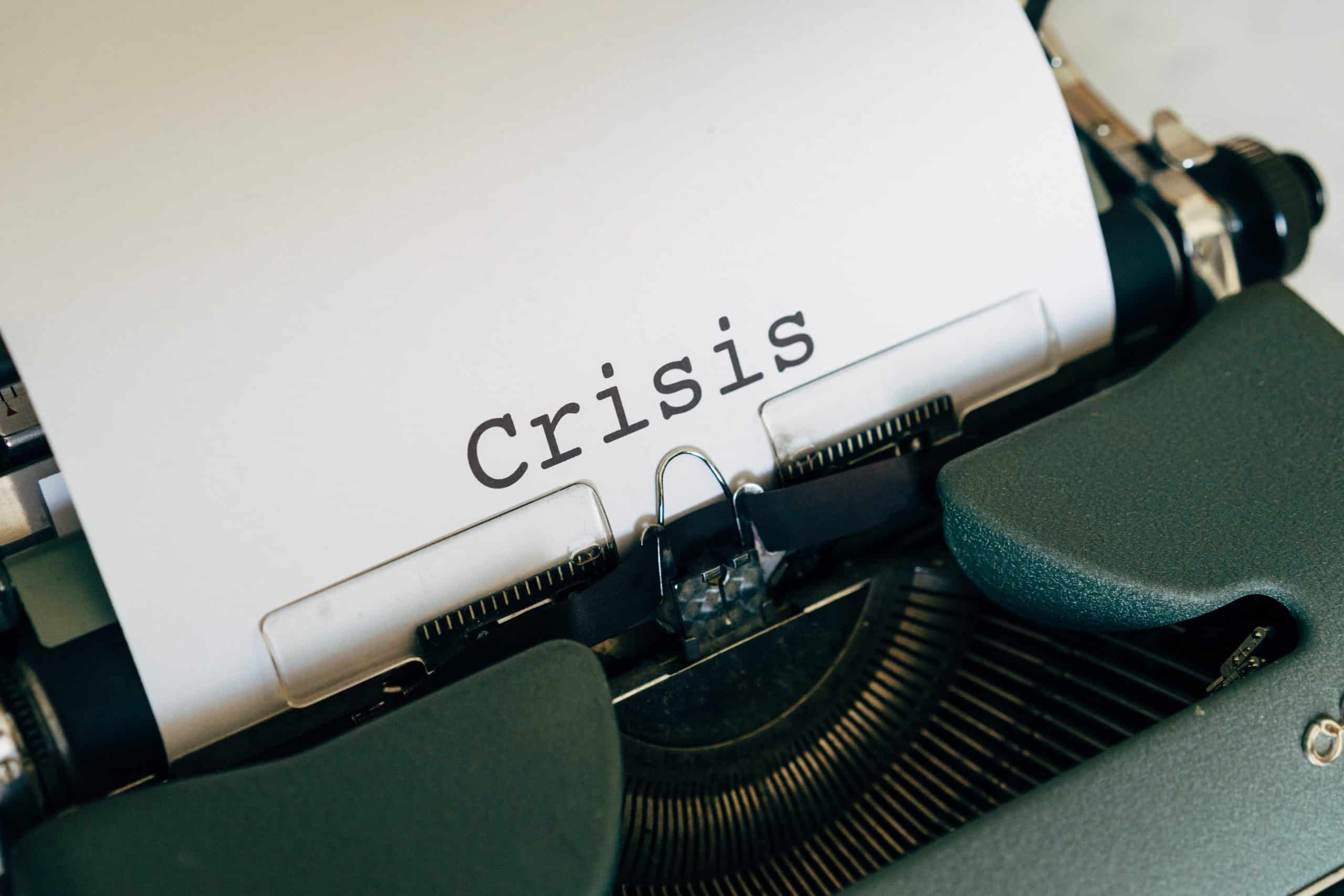 When an economic crisis hits, everybody from the Fed chairman to the man on the street knows that the Fed must print more money and reduce interest rates and that the government must spend more money and go deeper into debt. This is seen as necessary to “fill the gap” left by the private sector.

This approach is entirely wrong. In fact, it is highly counterproductive.

Murray Rothbard’s number one rule in an economic crisis is for the government not to interfere with the market’s adjustment process, or, in Wall Street terms, “the correction.” The more government intervenes in the economic crisis, the longer and the more grueling it will be. It can even perpetuate the depression as it did during the Great Depression.

However, the government has been intervening in most economic crises for the last century. This approach started shortly after the founding of the Federal Reserve in 1913. If printing money can paper over a problem, it seems like an easy, straightforward solution to politicians.

The United States had economic crises during the previous century. Two big ones were caused by the First and Second Banks of the United States. The ones after the War Between the States were quickly resolved because the national government could do precious little to intervene.

Even after the Fed was born, intervention was not the rule. During the depression of 1920–21 the Fed raised interest rates in the same way it did in the early 1980s. President Harding also balanced the budget. Both times it was grueling, but the economy quickly recovered, with full employment, rising wages, and a growing stock market.

What are the interventions that Rothbard wrote about that hamper market adjustment? In his America’s Great Depression (1963, pp. 19–23) we find the following:

First, government can attempt to delay or prevent bankruptcy or foreclosure by lending money or establishing moratoriums on rents and mortgage payments. This keeps prices up and prevents necessary adjustments.

Second, the Fed can adopt an easy money policy of inflation. This keeps prices up and interest rates down, whereas economic recovery is based on lower prices and higher interest rates.

Third, efforts during a depression to keep wages higher than market rates when prices are falling means that real wage rates rise. The result is massive unemployment.

Fourth, policies to keep prices up also raise the cost of living and can result in surpluses of goods with no buyers.

Sixth, policies to subsidize unemployment, such as unemployment insurance, only increase unemployment and discourage people from searching for jobs or accepting lower-paying ones.

In summary, Rothbard’s approach for dealing with an economic crisis suggests that government should not prevent prices and wages from falling or stand in the way of bankruptcies. The road to recovery involves higher interest rates and price deflation. This leads to a painful but effective and historically tested process that is fully opposed by mainstream economists.

To show you the common sense of this deflationary approach, consider what is typical in an economic crisis. During a hypothetical economic crisis, we might see the following:

The obvious implication of these changes in relative prices is that entrepreneurial people should buy up the cheap capital goods, commodities, and labor to produce consumer goods or hire the abundant skilled workers to produce innovative consumer goods to sell for profits.

Mainstream, especially Keynesian, economists use the metaphor of a black hole to describe an economy experiencing deflation as utter destruction. I have dubbed this fear apoplithorismosphobia. As shown above, Austrian economists see deflation as part of a necessary cleansing process, and they use the metaphor of the shock absorber to describe the impact of deflation. The historical record supports the Austrian view of deflation.1Joseph T. Salerno, “Deflation and Depression: Where’s the Link?,” Mises Daily, Aug. 6, 2004, https://mises.org/library/deflation-and-depression-wheres-link; Pavel Ryska, “Deflation and Economic Growth: The Great Depression as the Great Outlier,” Quarterly Journal of Austrian Economics 20, no. 2 (2017): 113–45; Greg Kaza, “Deflation and Economic Growth,” Quarterly Journal of Austrian Economics 9, no. 2 (2006): 95–97.

In terms of silver linings, it’s worth noting that Microsoft and Google were small companies when they started in the late 1970s and the late 1990s, respectively, but that both greatly expanded in and after the subsequent economic crises. Microsoft did so in the depression of the early 1980s, and Google did so in the aftermath of the collapse of the tech-stock bubble in the early 2000s.

Still, there is great skepticism that the U.S. government would ever sit on the sidelines and not pursue the interventionist, big government agenda. True enough, but there is actually a silver lining here too. If the government continues to pursue this failed approach, things will only get worse and we could end up in a hyperinflation:

The value of the U.S. dollar has already fallen immensely and is currently only strong vis-à-vis other fiat monies. It has suffered an official inflation rate of 2,500 percent since the Fed began operations. The M1 money supply—what we think of as money—has increased from around $250 billion when the United States was taken off the gold standard in 1971 to $5 trillion today, up from $4 trillion just a couple of months ago! That is an increase of 1,900 percent. The M3 money supply, which includes all forms of money, increased from $685 billion in August 1971 to over $16 trillion today, an increase of 2,200 percent.

If the federal government continues to run massive deficits and the Fed continues to monetize government debt, interest rates will increase and foreigners and their central banks, who are large holders of both our currency and our debt, will lose confidence. If they decrease their demand for our government debt, it will start us down the road to hyperinflation and possibly a totalitarian form of government.

The silver lining here is that proponents of the free market would likely get what they have long wanted through the political process: a return to the gold standard, the repeal of Social Security and welfare, an end to the warfare and surveillance states, and a return to a decentralized form of federalist government.