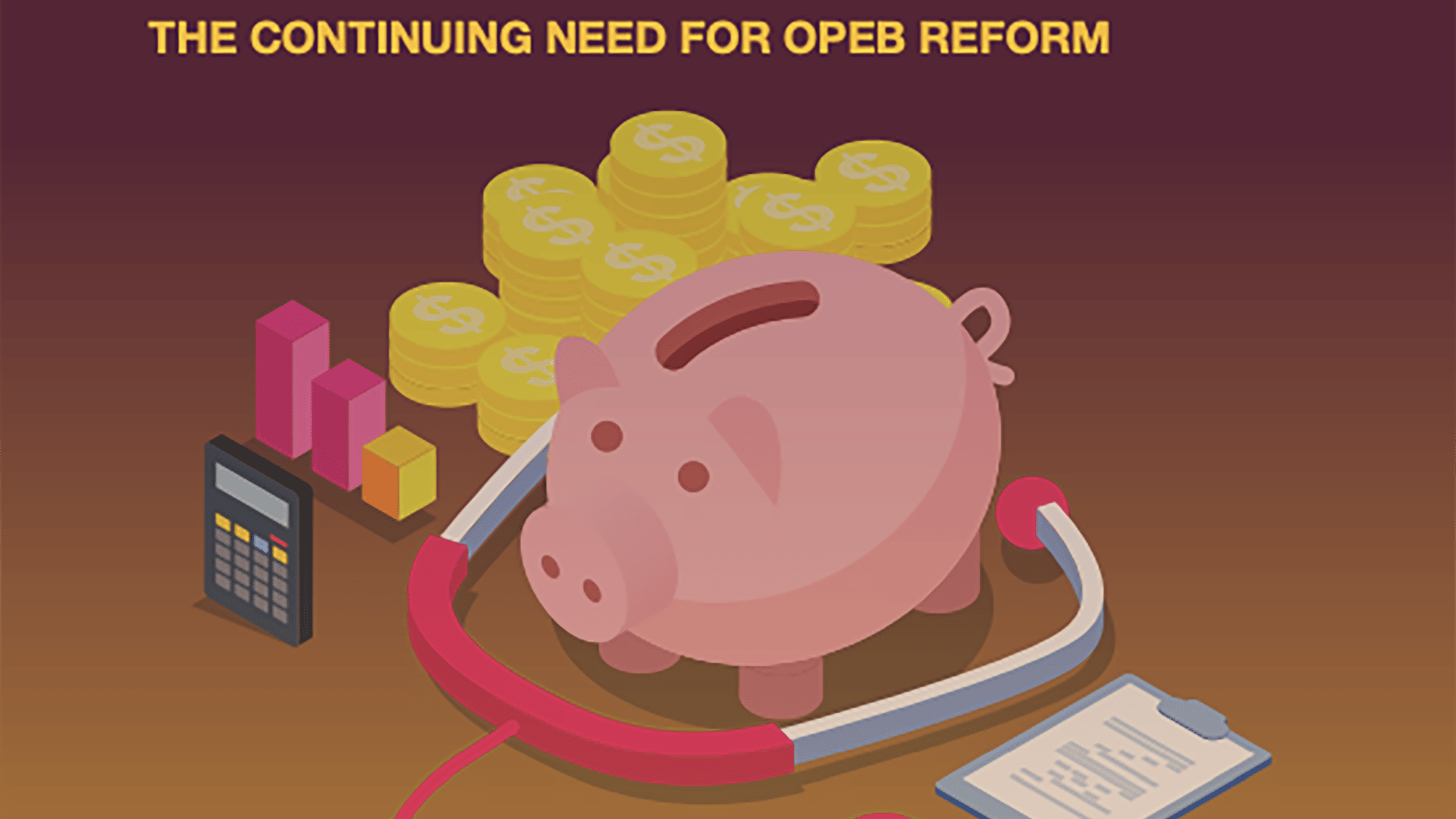 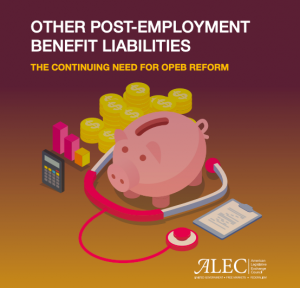 As if the national debt and federal entitlement liabilities weren’t enough. Now we get word that state governments have racked up more than a trillion dollars in unfunded healthcare benefits for state government workers. That’s trillion – with a ‘T’.

In a report released earlier this month, the American Legislative Exchange Council (ALEC) revealed the total, adding “That’s an average of $3,107 of unfunded OPEB liabilities for every resident of the United States.”

The financial liabilities, labeled “Other post-employment benefits,” or OPEB for short, calculate the present value of health insurance coverage benefits promised to state government employees when they retire.

More than 40 percent of the benefit plans, according to the ALEC report, operate on a pay-as-you-go basis, meaning there has been no money set aside. And the states that do set aside some funds to help pay for the benefits typically don’t set aside much. Indeed, the ALEC report notes “The average funding ratio for state OPEB plans is 9.4%.”

This latest trillion-dollar revelation of yet more irresponsible government promises turning into taxpayer-crushing liabilities illustrates a key point made by Hans-Hermann Hoppe in his 2001 book “Democracy: The God That Failed.”

Because a politician’s top priority is getting re-elected, they have a high time preference. That is, they place a high priority on spending now with little regard for future consequences, because several years down the road they will no longer be in office and the mounting debt and liabilities will become someone else’s problem.

Referring to elected officials in a democracy as “temporary caretakers” of government assets and finances, Hoppe wrote that such caretakers are “not held liable for debts incurred during his tenure of office. Rather, his debts are considered ‘public,’ to be repaid by future (equally nonreliable) governments.”

There is no incentive for elected politicians in a democracy to concern themselves with the long-term value of the government’s financial condition. “A democratic ruler can use the government apparatus to his personal advantage, but he does not own it,” wrote Hoppe. Because there is no ownership, politicians are incentivized to use the resources temporarily at their disposal for their own personal gain, which often results in long-term financial pain.

Such retiree health benefits for state government employees are far more generous than the private sector, where owners need to be more conscious of long-term financial implications.

According to this recently-released report by the Manhattan Institute, the growing OPEB liabilities have “also revealed the extent of the gulf between the public and the private sectors. Larger private-sector firms began to offer retiree health-care coverage in the 1940s, but new accounting rules issued in the 1980s drove most firms to halt the practice.”

Naturally, politicians who are merely temporary caretakers of money taken from citizens by force will be quite willing to exchange generous benefits for better odds of winning re-election.

Leftists accuse capitalists of being greedy and self-interested. But the latest revelation of another trillion-dollar government liability underscores the greed and self-interest of the political class. Short-sighted desire to win the next election and maintain power is the driving force behind mounting government debt and liabilities. Not some altruistic desire to take care of others.

A free society based on private property would not only be morally preferable but would enjoy a far better preservation and accumulation of wealth. Private ownership incentivizes the increase of asset values, while democratic government incentivizes elected officials to use up resources in the short-term for personal gain at the expense of impoverishing future generations through crushing debt. 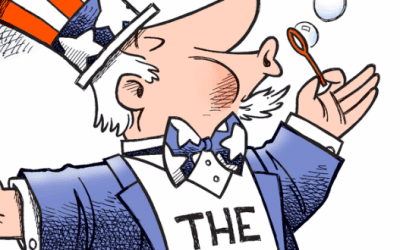 END_OF_DOCUMENT_TOKEN_TO_BE_REPLACED

We live in dangerous times -- and not just medically and economically. Government executives all over the world -- with a few honorable exceptions -- are exercising autocratic power, that is, power without legislative or constitutional authority, in the name of...