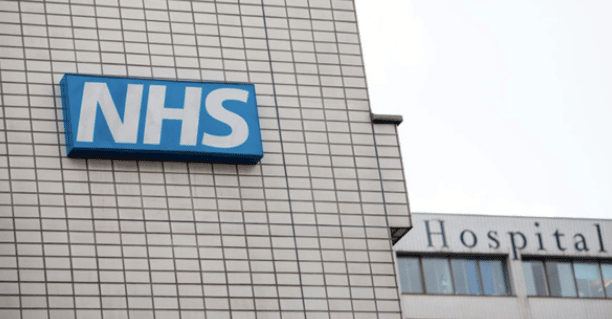 Political correctness recently took a dangerous turn in the United Kingdom when the North Bristol National Health Service Trust announced that hospital patients who use offensive, racist, or sexist language will cease receiving medical care as soon as it is safe to end their treatment.

The condition that treatment will not be withdrawn until doing so is safe seems to imply that no one will actually suffer from this policy. However, health-care providers have great discretion to determine when it is “safe” to withhold treatment. So, patients could be left with chronic pain or be denied certain procedures that could improve their health but are not necessary to make them “safe.” Patients accused of racism or sexism could also find themselves at the bottom of the NHS’s infamous “waiting lists,” unable to receive treatment until it truly is a matter of life and death.

Since many people define racism and sexism as “anything I disagree with,” the new policy will no doubt lead to people being denied medical care for statements that most reasonable people would consider unobjectionable.

This is not the first time NHS has withheld treatment because of an individual’s behavior. A couple years ago, another local health committee announced it would withhold routine or nonemergency surgeries from smokers and the obese. Since reducing smoking and obesity benefits both individual patients and the health care system as a whole, this policy may appear defensible. But denying or delaying care violates medical ethics and sets a dangerous precedent. If treatment could be denied to smokers and the obese, then it could also be denied to those who engage in promiscuous sex, drive over the speed limit, don’t get the “proper” number of vaccinations for themselves and their children, or have “dangerous” political views.

Rationing has been part of American health care at least since the passage of the Health Maintenance Organization Act of 1973. Every plan to expand government’s role in health care contains some form of rationing.

The only way to reverse the slide into national health care and rationing is for those who understand the economic and moral case for liberty to keep pushing to replace Obamacare and all other government intrusions into health care. Government-controlled health care must be replaced by free-market health care that empowers individuals to determine for themselves what does and does not enhance their quality of life.