Statism Is Bad for the Brain

Statism Is Bad for the Brain 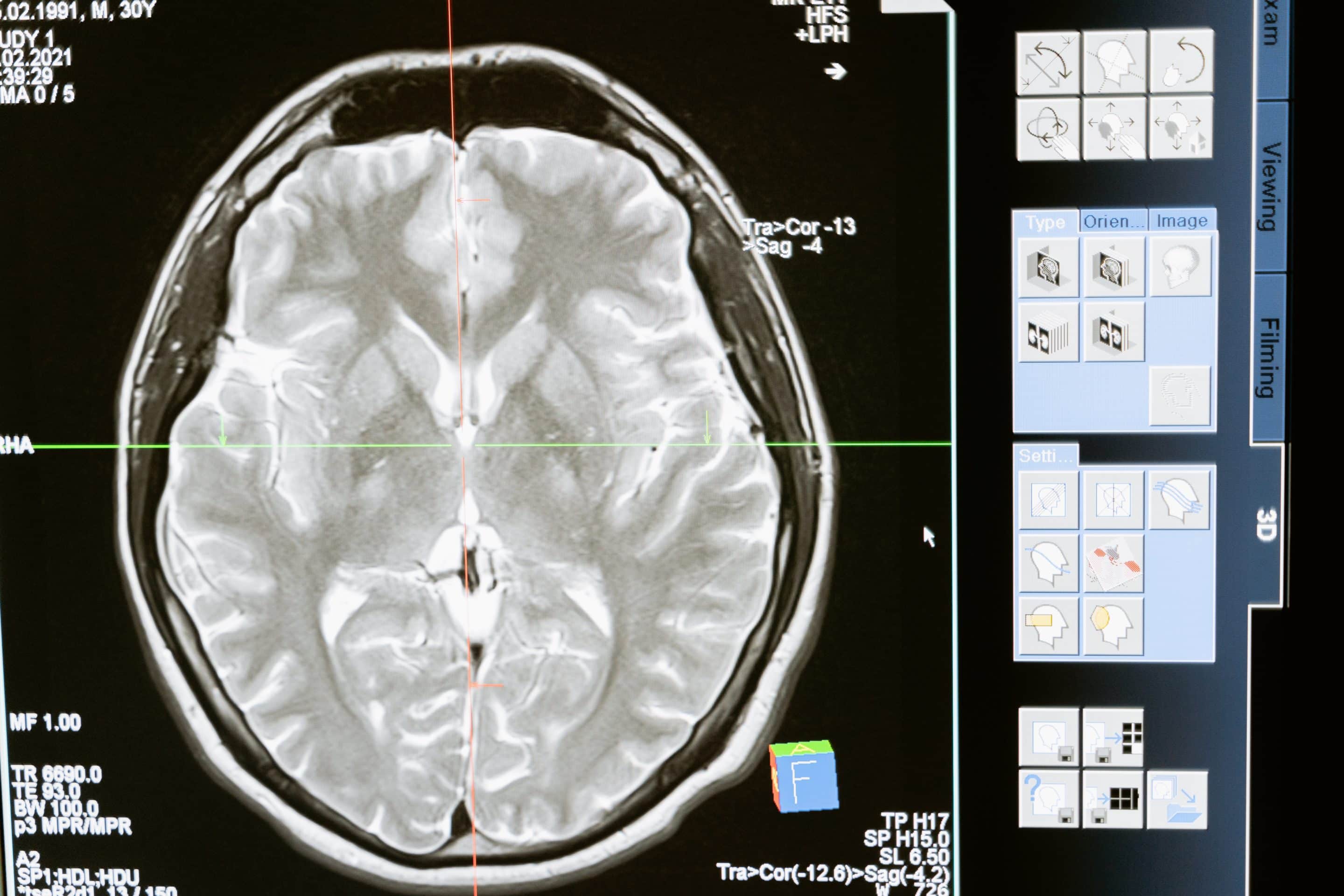 I met a man the other day while at the gym. He asked me what kind of work I did which steered us into a conversation about politics. He was a kind man, older, served in ‘Nam in ‘69, smart. During the whole conversation he was afraid to ask me what my politics were. He would preface nearly every sentence with a caveat that he didn’t know my politics “but” and then would continue to discuss the topic. He was clearly a lefty liberal type.

I’m not sure he figured out what I was during the conversation. He suspected I was to the right of him though so he asked me if I knew who Noam Chomsky and Chris Hedges were. I said yes, of course, and that I like both of their writings, smart guys with interesting things to say, but I dislike their attempts at solutions. That made no sense to him.

As I later reflected on why this man would be so eager to discuss politics and intellectuals but afraid to ask which “team” I was on, I realized it was because he was decent. He didn’t want the spoken label to sabotage our conversation and make us enemies. He managed to express his hatred for Rand Paul though, just in case I came to his defense. I didn’t. “Get rid of them all,” I said. That made no sense to him. He expressed how he thinks Gavin Newsom is the best candidate for 2024. I fake gagged.

We discussed healthcare, the forever wars, the budget, and the economic malaise that befalls us here in 2022 America. This decent man, who is writing a rock opera now in his retirement years, had no solution other than voting, and then spending more money. He loved the new IRS attempts at taxing the rich. Nevermind that Gavin Newsom is rich as Croesus.

Later that day I watched Sam Harris endorse murdered children as prefferable to Donald Trump. Christopher Hitchens, a long time associate of Sam’s, is still one of my all-time favorite intellectuals. Yet he embraced African Dictator Mugabe for years as a great leader, and then cheered the War in Iraq. Sam hasn’t found a good reason, ever, to not bomb an Islamic country or torture a Muslim. Of course they have arguments for these things. Justifications of “reason” and “logic.”

Conservatives aren’t much better. They’re less blood thirsty until it’s time to worry about the union. Then it’s all aboard the bandwagon of the state. National divorce is non-starter for almost all of them because #ChinaIsDangerous, or the economy will suffer, or some other bizarre twist of “logic.” Even when they identify a state-caused issue, their solution is almost always “vote out the Libs.” Very rarely do you hear a Trumper call for the abolition of anything, and never from the man himself. When the police fail to maintain law and order, or prosecutors fail to lock up dangerous criminals they do not call for the abolition of this system. They just bemoan their political enemies.

The religion of the state poisons the political mind. Like Einstein calling insanity doing the same thing over and over and expecting a different result, the State has never solved anything. Not natural problems, nor the ones it creates itself, unless you count exploded wastelands of bodies as a solution.

The vast majority of political people are decent, intelligent, and hard working human beings. Yet they all endorse some version of the solution to the world’s ills either as a defeat of their political enemies, an already tried and failed scheme, or simply spending more taxpayers money. Taken to its logical conclusion this always ends in dead bodies. Kudos to Sam Harris for being bold and honest enough to say it out loud. Once the political mind has rotted from the poison of the state long enough, it becomes murderous. Every single time.