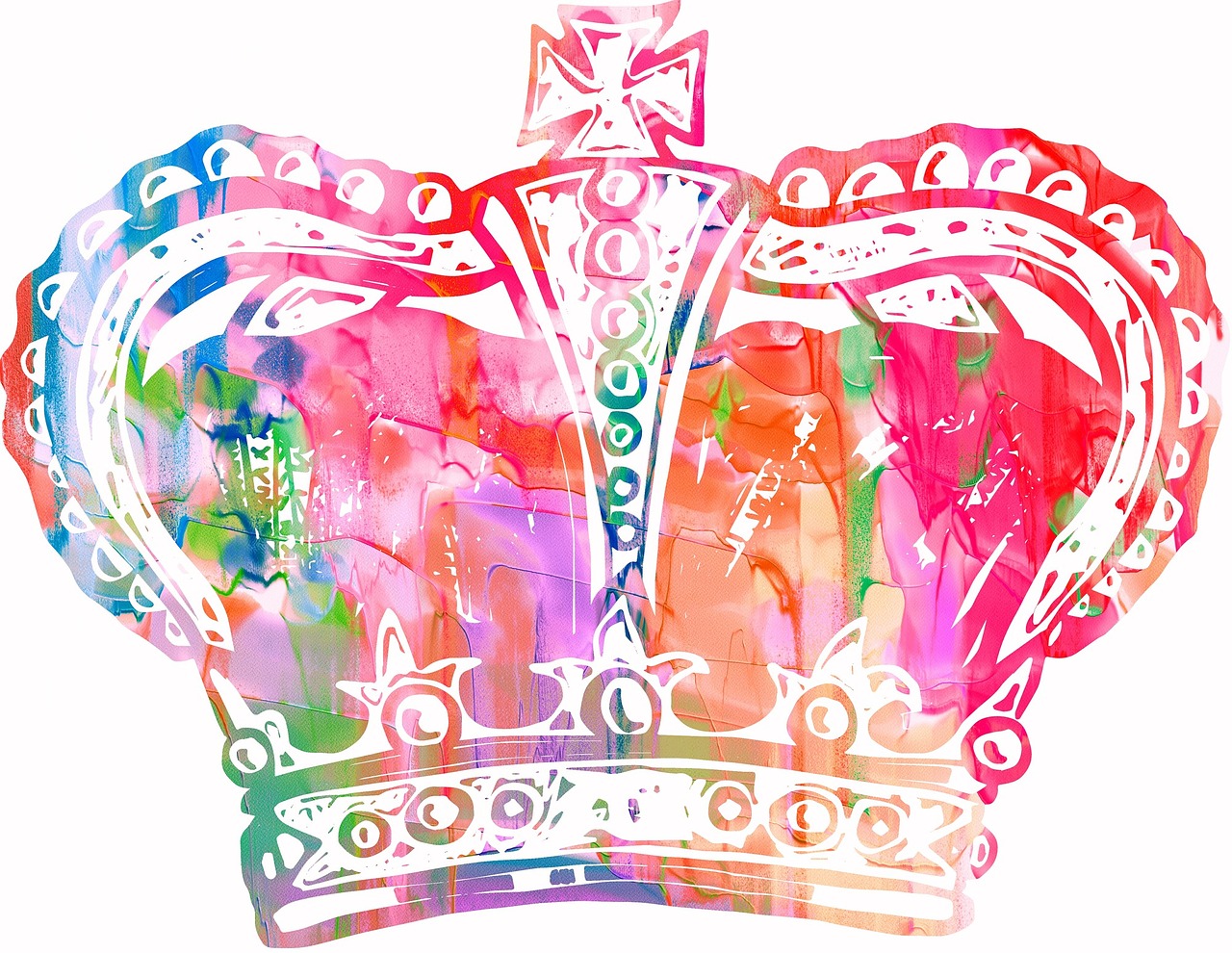 “History doesn’t repeat itself, but it often rhymes.”

Nothing happens in a vacuum, and there’s certainly nothing new under the sun. This is never more true than in the operations of government.

There’s a Roman myth, whether real or not is difficult to tell as so much was manufactured to discredit many of the emperors of Rome. In this particular story the Roman army and navy are sent to the sea to battle Neptune, the Roman God of the Sea.

This story has been used to prove the insanity of Caligula and the Roman imperialism. It has also been used as evidence that the Roman’s fall from power was imminent.

There’s a similar tinge of amusement imagining an imperial military force swiping at ocean waves with swords and chucking spears into its depths as when considering the possible implications of the Green New Deal. Cortez and the Democratic party have essentially declared war on industrialism, entrepreneurship, the climate, and wealth created by hundreds of years of innovation in order to create new special interests beholden to their party for years to come.

Many people have been solely focused on the perceived damages to the quality of life by destroying so many advances in technology and energy, but there are a couple of angles being neglected when these conversations are taking place.

We live in an age of government rule that has little to no respect for private property. Conservatives, typically friends to property owners, are cheering on executive action, in declaring a border crisis, that would transfer thousands of acres of land from private citizens to the federal government. And the Green New Deal would essentially eliminate all private property by dictating to property owners that they must tear down existing structures, homes and businesses alike, in order to meet arbitrary ordinances constructed by congress.

Many citizens recognize the lack of freedom in this country and take refuge in their homes and property. This refuge would be eliminated if this legislation were to ever pass.

It seems the megalomaniacal delusions of grandeur espoused in attempting to coerce citizens of the US into destroying the economy and lifestyles, as well as ridding the nation of any and all property rights is a continuation of enslavement and control that will have a similar effect as declaring war on the God of the Sea. Climate warriors will slash away at the ambiguous enemy known as climate change, causing death and destruction on innocents, much in the same way the military is utilized in other countries.

It’s no secret that the energy sector of the US is far from perfect, but energy is cleaner and more efficient than at any other time in history (despite political interference) and it is extremely important to protect property rights and innovative technologies in order to provide a future more prosperous, freer, and much safer for our children and grandchildren.

Any way you slice it, America’s coming war with the God of the Climate will end in disaster, and it most certainly signifies what can only be described as the end of the imperialist monolith the world has grown accustomed to. One has only hope beyond hope that the further division these ideas provide may usher in ample pressure to begin the Balkanization of this massive nation, and give birth to a reinvigorated freedom movement; one impervious to the tools of propaganda that persist, one burning so hot it may never be extinguished, one of such peace and prosperity none need resist, one erupting with such liberty and courage no government dare exist. 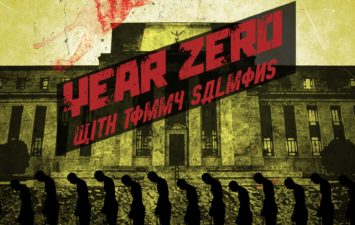