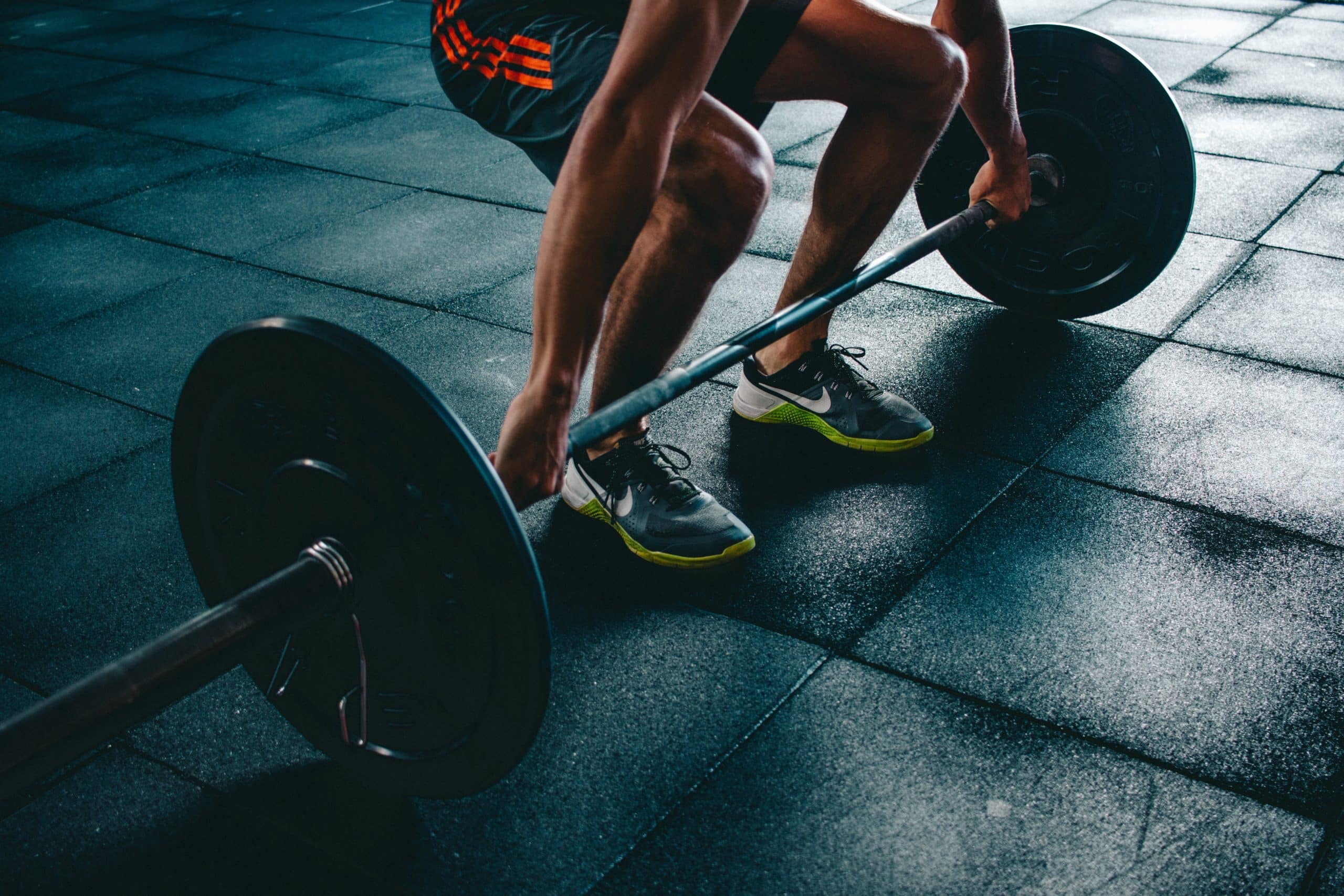 It’s hard not to fall into patterns. While some routines may be for the better, habits develop because they may be easier, comfortable. After weeks, months, or perhaps decades of neglect and self destructive behavior, a cycle can develop because of these bad practices. A promise is made that they will fix and recover, improve from their circumstances and rise from the ashes, ascending to heights of utopian glory…only to return to the habits that first inspired such a declaration (though each time it will be different). Ignoring the reality of accident and injury, for the purpose of the syndrome those once-off recoveries defy the categorization of those who find themselves repeating the process of recovery.

This cycle is not unique to individuals; it is common in organisations and even nations. The promise of improvement and declaration of intent can have a euphoric effect. It is a comforting state to project the future as bright, healthy, and prosperous. It is found at the root of the most perverse ideologies. The declarations themselves can invent purpose, a certain religiosity, even jobs. Everything will be different once the fat is lost, the skills are attained, or the policy has been implemented. Getting beyond the pleasure of intention can be hard enough, especially when it becomes a form of resurrection in itself. The realization that there has been a glut and a problem and with a politician’s promise there can now be positive change. The distant horizon is now tangible.

Implementation can be difficult, although the preparation phase is often successful, however long winded. The ritual of buying, studying, and planning the change becomes an indulgent activity. It creates the illusion of positive activity, without actually doing much. Its usually low energy output that can invigorate and grant one the sense of accomplishment. For individuals this may be buying exercise clothing, supplements, or booking an educational course. For organizations it can be the formation of working groups, taskforces, and investigation committees. Lots of talking, promises, and preparation and regardless of all of that, one can actually be further away from action than they realize. It is how public work projects can take years of planning and still cost millions of dollars without having built a thing. It always comes from a good place, though formality and excessive preparation washes away the actual decisive need to act.

Action requires just that. It needs to be done, to do. Excessive planning is a promissory note that tends to not yield returns for the positive. The busy bee nature of working groups and preparation can give one the external and internal gratification that something is being done. It is not. The cliché expression is that there is no time like the present. There really isn’t. But immediate action and simply doing sort of defeats the process of the resurrection cycle. In the case of politics, economic policy and reforms are all good for elections. Whatever scapegoat is required helps to spurn the trust and belief in a party so long as they address the need to repair and change. The future can deal with the fall out, especially when more of the same is prescribed. Actual change tends to require sacrifice and discomfort which is very rarely popular, despite what it may yield in time.

The resurrection needs a grandiose pronouncement and process. For some reason it needs a predetermined timeline and a series of arbitrary milestones. Regardless of proof of concept or any actual gained experience these distant ambitions almost become the feathers on the wing of the resurectionist’s imaginary Phoenix, when in reality they have a turkey at best. And as part of the resurrection, oftentimes one needs to announce and tell many what they are going to accomplish, before having even set out to do so. Such declarations are a source of pleasure and rewarding for the ego, markets, and politics.

The reasons for one having been consumed by unhappiness, failure, or recession may become fabricated or even overblown. The root cause is often laziness and recklessness. Past lessons and truths are ignored or dismissed when comforts and short cuts present themselves. Overeating may as well be overspending, calorie deficit is as important as the need to stop borrowing or “printing” money. It is poor discipline and a lack of accountability that can often lead one into the depths of despair, poor health, and depression.

Part of the flawed approach is that one should find reward, whatever that is, to be in resurrecting out of the negative place. Health and well being are reward enough, though they are not as satisfying for those who need constant reminders and validation. A habit for those with the syndrome is that they “deserve” treats and rewards once they reach certain milestones. The danger being that these rewards and treats become routine and then help to push one back to the place that they are apparently needing resurrection from. It is how stimulus packages can become a quick solution, gratification and the perception of doing kick the problem further into the future.

It is in the cycle that one becomes determined to always fix the problems that they are often responsible for creating. Any prior advice or wisdom from outside is avoided or ignored; it is only when the realization is so great that the process begins again. As individuals there will be insistence that they know what works for them, usually variations of what they have tried prior or radical and trending answers that promise much but deliver little. In the case of organizations the working groups and committees are often filled with those who tend to be responsible for or have similar methods that led to ruination in the first place. No one after all wants to be responsible for pain and sacrifice.

Sacrifice and some pain can be the outcome of direct and determined action. It was the opposite of that which oftentimes led to the malaise or worse. Staying accountable and honest is hard. It is easy to slip into deception. Responsibility and discipline is also unwelcome. They are drill instructors hounding from within the mind. The only way to break the cycle is to break the cycle. That requires one to be willing to do so. That requires honesty and sacrifice and pain. The Phoenix is a mythic bird after all, so maybe their resurrection is also. If the pattern leads to the same outcome, then maybe it is time to try something real.