The Patent, an Enemy of Innovation

The Patent, an Enemy of Innovation 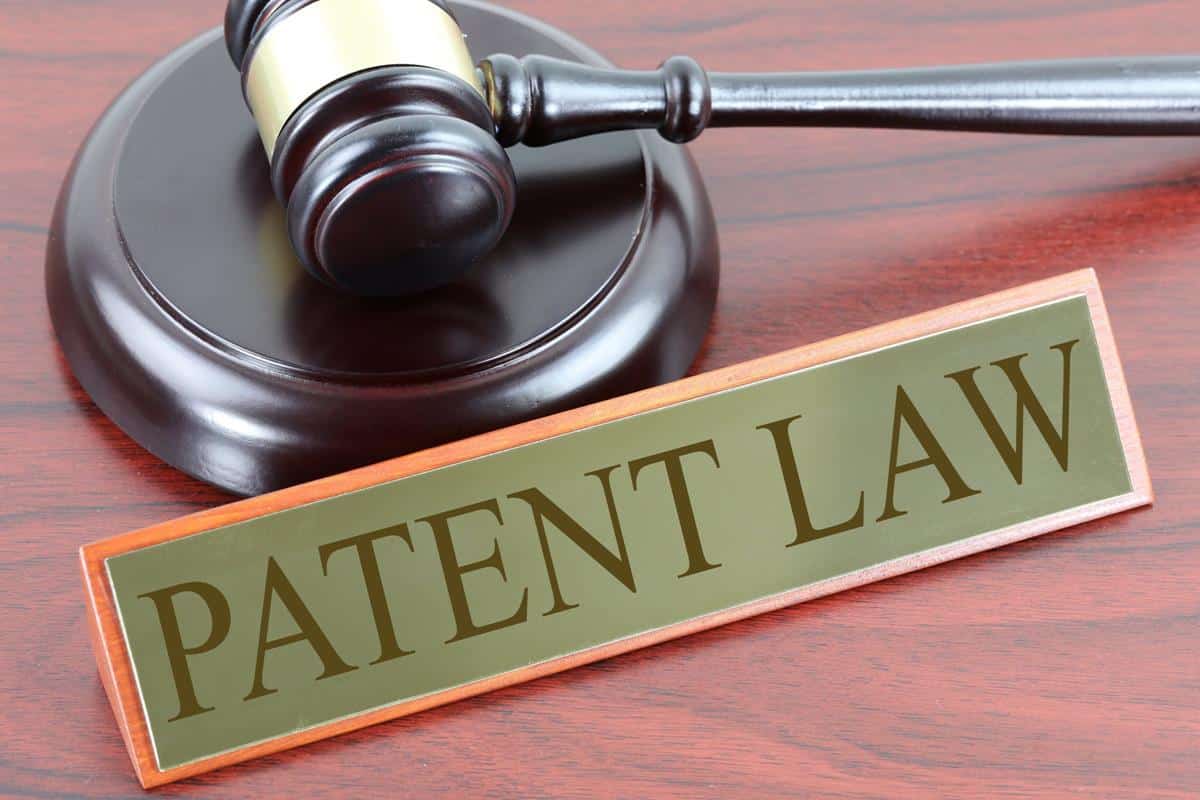 The foundation of our economy is the patent. If you invent something, you need a patent. We assume that without patent law, society would be stuck in an economic malaise. We’d be stuck in the Dark Ages. However, that isn’t true. The opposite is. Patents hold our society back and keep us stuck in economic malaise. We are in the Dark Ages compared to what we could be. There is no evidence that they increase innovation and productivity. In fact, they do the opposite.

Patents can inhibit innovation by reducing its profitability. No one wants to innovate because there’s no reward for doing so. There are two exceptions to this, however. There’s the pharmaceutical industry and the chemical industry. In those two industries, the cost of litigation because of the patent is $4 billion. The profit from those patents was $15 billion. That’s almost quadruple the cost. For every other industry, litigation costs $12 billion and profitability was $3 billion. It’s almost a reverse.

So, why do companies even bother with patents? Protection. If you have a patent, you can protect yourself from someone else with a patent. Google spends billions on defensive patents. Twitter has openly acknowledged this by saying that “…employees can be assured that their patents will be used only as a shield rather than as a weapon.” Most industries resort to patent litigation when they’ve stopped being innovative. They then resort to needing protection.

Companies like Apple or IBM or our small businesses and start-ups would still be able to succeed without patents by being the first to market. Their status as first movers would ensure strong brand recognition and customer loyalty. This would provide them a shield so that if someone copied their creation then they’d still be more successful. It would also encourage innovation by allowing time to develop cost-efficient ways of developing said product and rewarding those who invent the better product, the one more customers buy. Generally, the eruption of innovations that lead to a new industry are almost never because of patent protection and are instead from competition. Without patents, companies would be locked in a competitive environment where they’d have to innovate to survive, leading to the birth of many new industries. Music is like this. There are so many artists and so many innovations that anyone can get swept away if they fail to change in any way. The first to market and the better the song gets brand loyalty and continued success. Patents stop that from happening across industries.

Patents can do more than just hurt the economy. They can hurt people. Big Pharma games the system to secure monopolies on their products, removing any form of competition. This has resulted in the top twelve brand name drug prices rising 68% since 2012. The EpiPen has seen an increase of 500%. Insulin costs $100 a syringe in the United States because of the patent system stifling competition. In other countries, it’s less than 10% of that.

Now, eliminating patents for pharmaceutical industries could hurt them due to the high cost of development and the ease at which it takes to copy drugs. To counter this, we can set up a prize system. Such a system would lower drug prices by eliminating drug monopolies and create an incentive to innovate, especially for orphan drugs for rare diseases. It would place a burden on the taxpayer (which I don’t like), but we can cut taxes to offset the costs of the prizes.

Abolishing patents is not a left wing issue or a right wing issue nor a capitalist issue or a socialist issue, it is an issue of innovation and prosperity. It has been endorsed by figures across the political spectrum such as the anarcho-capitalist Murray Rothbard, the laissez-faire socialist Benjamin Tucker, and the more centrist founder of Georgism Henry George. It would lead to innovation in all industries, creating a competitive private sector. It would allow us cheap, high quality drugs and make our pharmaceutical industry a modern marvel. The first to market gets the bigger reward as genuine competition demands. It is the solution to our economic malaise, putting us into a hyperspeed toward the future. If we truly believe in liberty, we must liberate ourselves from patents, the enemy of innovation.

Dakota Hensley is a native of Kentucky who identifies as a left-Rothbardian. He's written for the Ludwig von Mises Institute, The Federalist, and The American Conservative, among others.