The Truth About The Second Amendment – It’s Accidentally About Freedom Itself, And Few Realize It

The Truth About The Second Amendment – It’s Accidentally About Freedom Itself, And Few Realize It 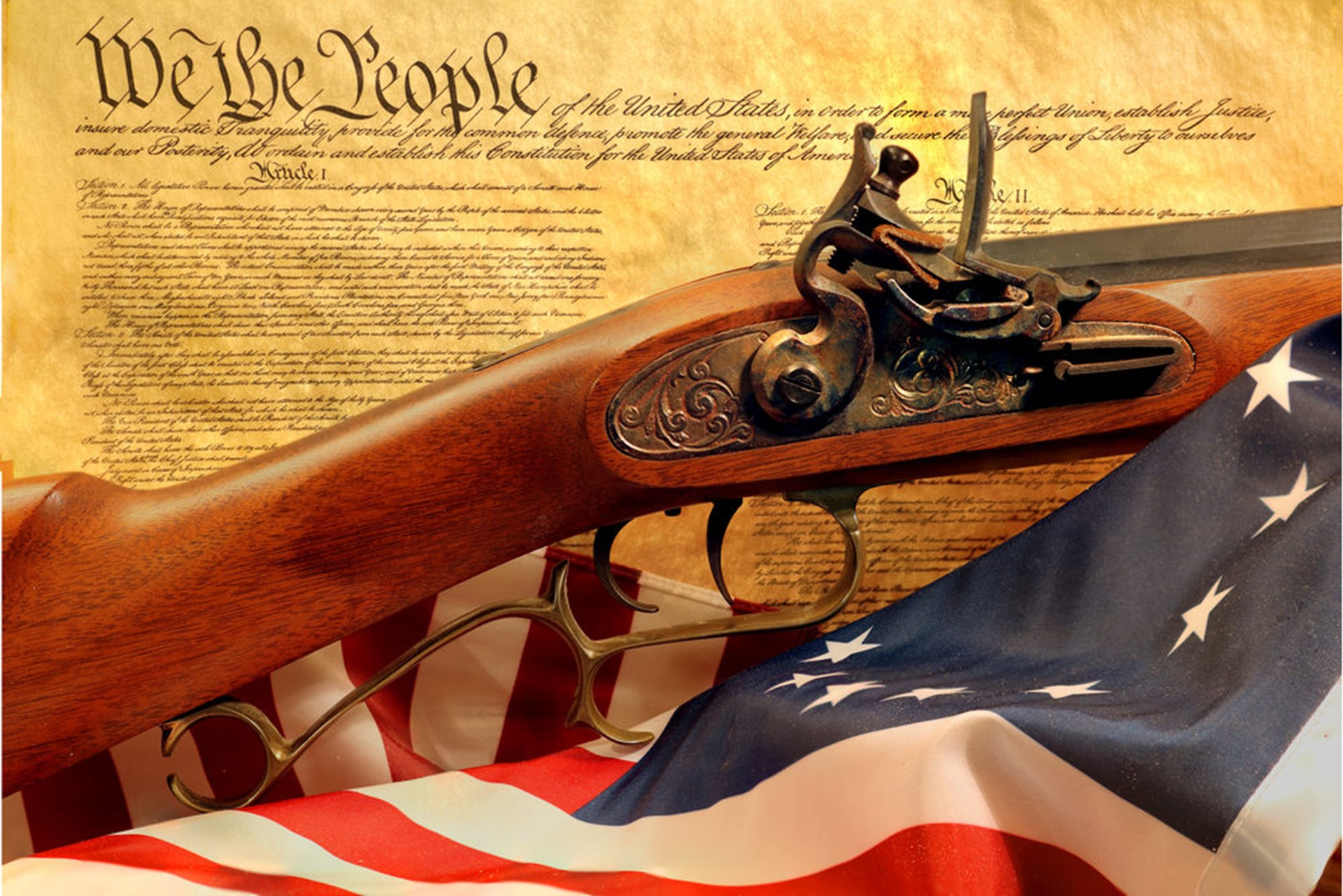 The Second Amendment isn’t about guns, it’s accidentally all about freedom.

I have an ex from Texas.  I remember her stories of the good old days.  She was 15, riding a motorbike splitting lanes, in the shoulder, whatever.  Cops didn’t care.  I mean, she had no driver’s license.  But here’s the deal – what harm would a little beginner’s bike do to a car?  It was her problem, maybe her parents.  Not society’s.

By the time I heard this story, this legal regimen no longer existed in Texas.  It was a stricter place.  However, that very very recent memory was of a place were radical freedom had reigned.  It’s something that has evaporated from America, but which had only very recently been a big deal, and real thing, in much of the country.

When toothless redneck tea partiers on CNN talk about “freedumb”, this is actually what they mean, because they remember it.

I grew up in Maryland, so I never really experience this real American freedom.  From what I understand, kids go outside to play at the playground here in D.C.’s bedroom state – by themselves, and parents get arrested.

Guns are scary.  A whole lot of people in America (and the developed world), think guns are super scary.  Seeing a real gun, in real life – even if locked, and encountered in a managed or safe place – is like seeing a cobra standing in front of you on the trail.

It’s true.  You can think of a gun like heavy equipment.  You don’t want Cletus to be waving around his wrecking ball crane on 18th street, just for fun.  You mean maybe anyone can possess or use this thing?

I agree, maybe guns need licenses – as a thought experiment.  Boats need licenses.  Cars do.  You have to be trained, qualified, and have not have irresponsible use on your record to use these things.  Why in the hell would this not be true of guns, which really only have a rather particular purpose (compared to cars) which isn’t lent to “anyone using it”?

But that’s the thing.  Because of the 2nd Amendment, guns have retained an “old style” freedom that has otherwise mostly disappeared in American society.  Even free speech, protected by the 1st Amendment, struggles against the buffeting winds of cultural change which are highly skeptical of unregulated speech.

The NRA, the GOA (toot toot, right or wrong they deserve more publicity), they are popular, as is the 2nd Amendment, not because of GUNS, not because of “the right to resist government power”, but the right to bear arms is popular because this is the one remaining artifact of old American freedom.

It is an accident, it’s because of the Constitution, and an unintended consequence of the incorporation doctrine.  The 14th amendment was meant to make all state residents into American national citizens.  The ostensible purpose was to protect former slaves from civil liberty abuses.  The real, additional purpose was to eradicate state patriotism, and make the federal government into a nationalistic entity.  The 2nd amendment was only meant to ban the federal power – British Colonial Northeast North American N.A.T.O. – from becoming an empire through banning gun possession in the sovereign states.  The states always had whatever right they chose to ban gun ownership by their “residents” (citizens).  With the 14th amendment, however, plus the Bill of Rights, the federal government accidentally enshrined gun ownership for all Americans.

The utterly, tragically forgotten 9th Amendment of the US Constitution says that the enumeration of certain rights in the Constitution does not imply that US citizens don’t possess other rights.  Now, I can’t really prove or argue in court next to anything using this clause.  It’s poorly written law.  However, considering the spirit of the law, we observe that only the enumerated rights in the Constitution remain as true, unadulterated freedoms.  Even if I can’t prove that government has violated some right, I can observe that no rights remain beyond the enumerated.  What, in the spirit of the 9th amendment, does this imply?

Still, let me say this – guns should probably be regulated.  Goddamn, you need a license to operate a Prius, you probably need training and license to carry a gun publicly.  But the 2nd Amendment, literally by word of law, protects the right to bear arms much more strongly than the right to operate motor vehicles.

The government finds it strangely difficult to engage in any kind of scheme of regulation for firearms users.  I’m not saying they don’t try.  However, gun regulations have more to do with frustrating gun ownership than they do with promoting responsible and safe use of guns.  Funny, isn’t that?

Gun ownership remains this strangely unregulated thing.  In states where it isn’t utterly frustrated, gun ownership really is a sort of “anything goes” proposition.

Can you shoot straight?  Hope so.

Do you clean your gun regularly?  Well, it would be the right thing to do.

Can you prove that you know how to operate that?  Not our business, really.

Long story short: once upon a time, even car ownership worked this way.  Point is, that’s freedom.

What do we do with freedom?  That’s another conversation.  It’s almost an academic conversation.  We don’t have freedom in America, so we can’t really analyze how freedom works.  Under freedom, behavior adjusts.  In Russia, for example, less traffic oversight once caused most drivers to buy dashcams.  Turns out, it makes their insurance settlements much more just.

In America we don’t need dashcams, we have rules and stuff.  Part of the insurance obligation of the mistakes of some is passed, by regulation, to others.  Whichever way is better, one results from freedom, and one has nothing to do with freedom.

However, America was once very widely free and unbridled.  In almost every way, legally and politically.  That has ended.

Weirdly, accidentally, there is still a strange freedom when it comes to gun ownership.  We’re not saying that it’s good that you don’t have to pass a test of some kind to own a gun.  We’re saying that freedom requires that you shouldn’t have a test.

Gun ownership is one of the last places where this kind of freedom, antithetical and abhorrent to the modern age, somehow persists.

And that’s why people are so damn passionate about the 2nd amendment.  Maybe they don’t even realize it.  It’s not just about having a defense against tyranny.  People know that there was once freedom, and they know that this is one of its last places of refuge.  That motivates them.