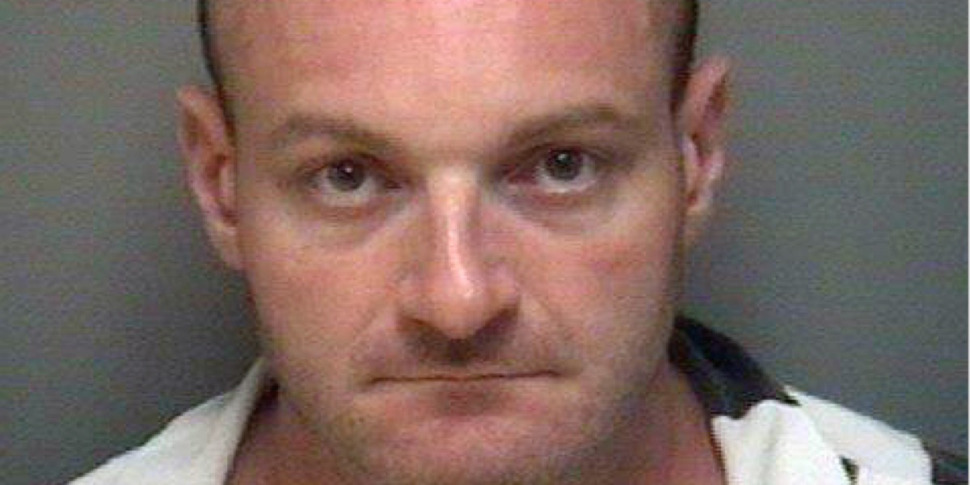 Much ink has been spilled in the aftermath of Charlottesville about the supposed direct connection between libertarians and the alt-right. “Many prominent leaders of the alt-right have, at some point, identified as libertarian,” Matt Lewis notes in his seminal piece on the subject for the The Daily Beast, pointing to figures like Christopher Cantwell, Stefan Molyneux and Augustus Invictus. “It seems observably true that libertarianism is disproportionately a gateway drug to the alt-right,” he concludes.

Lewis’ article incited a firestorm of responses for and against his thesis, from The Washington Post to Reason to Rare. While it can’t be denied that a number of fellow travelers of liberty have fallen off the wagon, I don’t think there’s anything inherently about libertarianism to blame. Rather, the shifting context of American politics can explain what attracted such unfortunate characters to the freedom crowd in the first place.

The philosophy of freedom, for most of its history, has been seen as an outlier ideology in the United States. Indeed, the term “libertarian” as a political label did not come into its own until the mid-twentieth century, propelled by figures like Murray Rothbard. Our European cousins, by contrast, seem to have long understood the historical connection between modern-day libertarianism and classical liberalism, with mainstream “liberal” parties scattered across the continent.