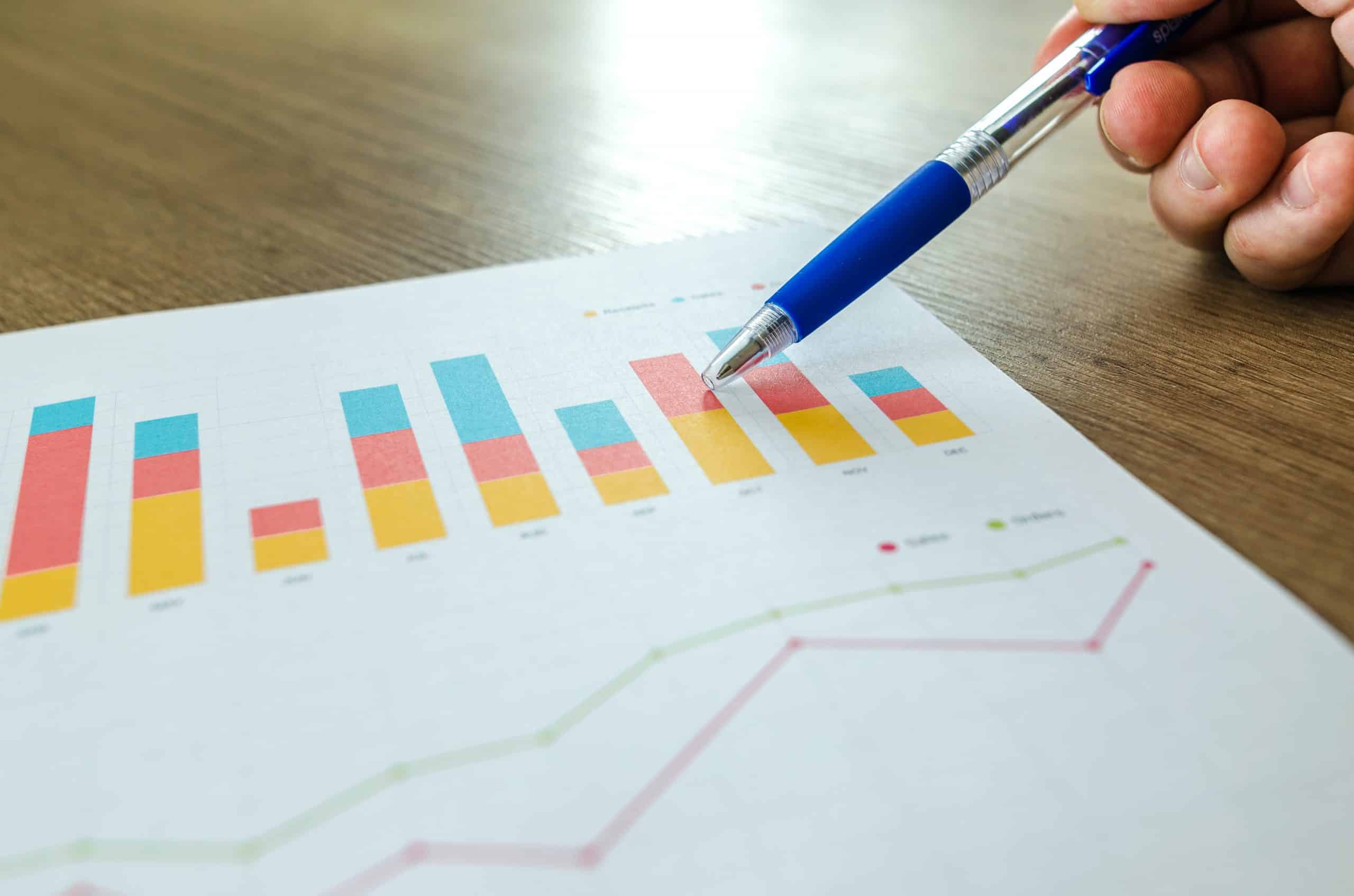 How can the U.S. reduce economic inequality?

That’s a question USA Today posed to three “policy experts on the left and the right” in this recent article. The responses, while unsurprising, were nevertheless disappointing.

For libertarians, economic inequality itself is not problematic, as long as it is in the context of an unfettered market economy free of government privileges and interference.

Of course, that’s not what we have. But instead of advocating for a more free economy to address inequality, the “experts” consulted by USA Today advocate for more state interference that would likely make inequality worse, while ignoring perhaps the largest source of inequality, the Federal Reserve.

First up is Scott Winship of the American Enterprise Institute, who focuses on income mobility. Winship points out that if every child had equal economic opportunity, then we would see an equal percentage among races of children remaining in the bottom fifth of income when they become adults.

Winship notes that roughly 30% of white children remain in the bottom fifth in adulthood, while the percent for black children exceeds 50%.

Absent from Winship’s observation, however, is the recognition of why this might be the case.

Moreover, the welfare state has facilitated a dramatic rise in single-parent homes. Nationally, since LBJ’s Great Society ratcheted up government welfare programs in the mid-1960s, the rate of unmarried births has tripled.

To his credit, Winship in his recommendations mentions in passing that “shoring up marriage where it has become an anomaly” would help reduce inequality, but fails to target the welfare state as the major culprit.

His other recommendations include the vague notion of “expanding access to high opportunity neighborhoods,” perhaps a nod to government programs to inject affordable housing projects in middle class suburbs, along with increased government spending on early childhood programs. Encouraging more state involvement in child rearing while ignoring the glaring problem of single parenthood caused in large part by the welfare state sounds like a recipe to exacerbate inequality, not combat it.

Next up is American Compass research director Wells King, who blames growing economic inequality on the fact that the “labor movement has lost power.”

As Hazlitt explained, “whenever the unions gain higher wage rates for their own members than free competition would have brought, they can do this only by increasing unemployment,” in that industry, because the above market wage rates decrease employer demand.

As a result, more workers are forced to compete for other nonunionized jobs, and the increased supply of workers in other industries drives down those wages. Therefore, Hazlitt concludes, “All union ‘gains’ (i.e., wage rates above what a competitive free market would have brought) are at the expense of lower wages than otherwise for at least some if not most nonunion workers. The unions cannot raise the average level of real wages; they can at best distort it.”

As Hazlitt explained, King’s calls for a more robust union movement as a means to reduce economic inequality are ill-founded.

Moreover, King’s blinkered focus on unions as being a force for growing worker wages blinds him to a far more potent force driving inequality.

“The steady erosion of unions over the past 50 years has been responsible” for growing inequality, King insists while noting a correlation between declining union membership and growing wealth inequality during that time.

But what else happened fifty years ago that might influence wealth inequality?

Of course it was Nixon’s severing the final ties of the dollar to gold in 1971, which has enabled the Federal Reserve to create fiat money completely unchecked.

As demonstrated in multiple charts at the website WTFhappenedin1971, there is a clear divergence in incomes between high and low earners beginning sharply in 1971.

When the Fed creates new fiat money out of thin air, it isn’t distributed evenly throughout the economy. Instead, it is inserted at specific points, typically via credit to business investors. As the Fed inflates a bubble, speculation with the new money also increases—which inflates the stock market, benefitting the investor class.

Meanwhile, the fiat money creation creates price inflation that permeates over time throughout the economy. Some of the more highly skilled in the middle class may receive salary increases to keep up with the inflation, while many of the lower-skilled middle class will struggle to keep up with rising prices.

Meanwhile, the poor, who lack the bargaining power to raise their wages to keep pace with inflation, and otherwise rely on relatively fixed incomes, fall further behind.

The failure of King to recognize the Fed’s major role in growing inequality undercuts any credibility his recommendations should be given.

Bevins further calls for a “substantially increased” federal minimum wage, without acknowledging that pricing low-skilled workers out of the workforce and eliminating their first rung on the career ladder will reduce the ability for low-income people to increase their earning power and narrow economic inequality.

More generous unemployment benefits is another of Bevins’ recommendations. But increasing the incentive to not work will result in more people, especially those already on the margins of employment, staying out of the workforce for longer periods of time—a great recipe to stymie the steady career track needed to climb out of low-income status.

How disappointing that a national publication like USA Today can do no better than “experts” who recommend government interventions that would end up increasing, rather than shrinking, economic inequality.

Bradley Thomas is creator of the website Erasethestate.com and author of the book “Tweeting Liberty: Libertarian Tweets to Smash Statists and Socialists.” He is a libertarian activist who enjoys researching and writing on the freedom philosophy and Austrian economics. Follow him on twitter @erasestate.