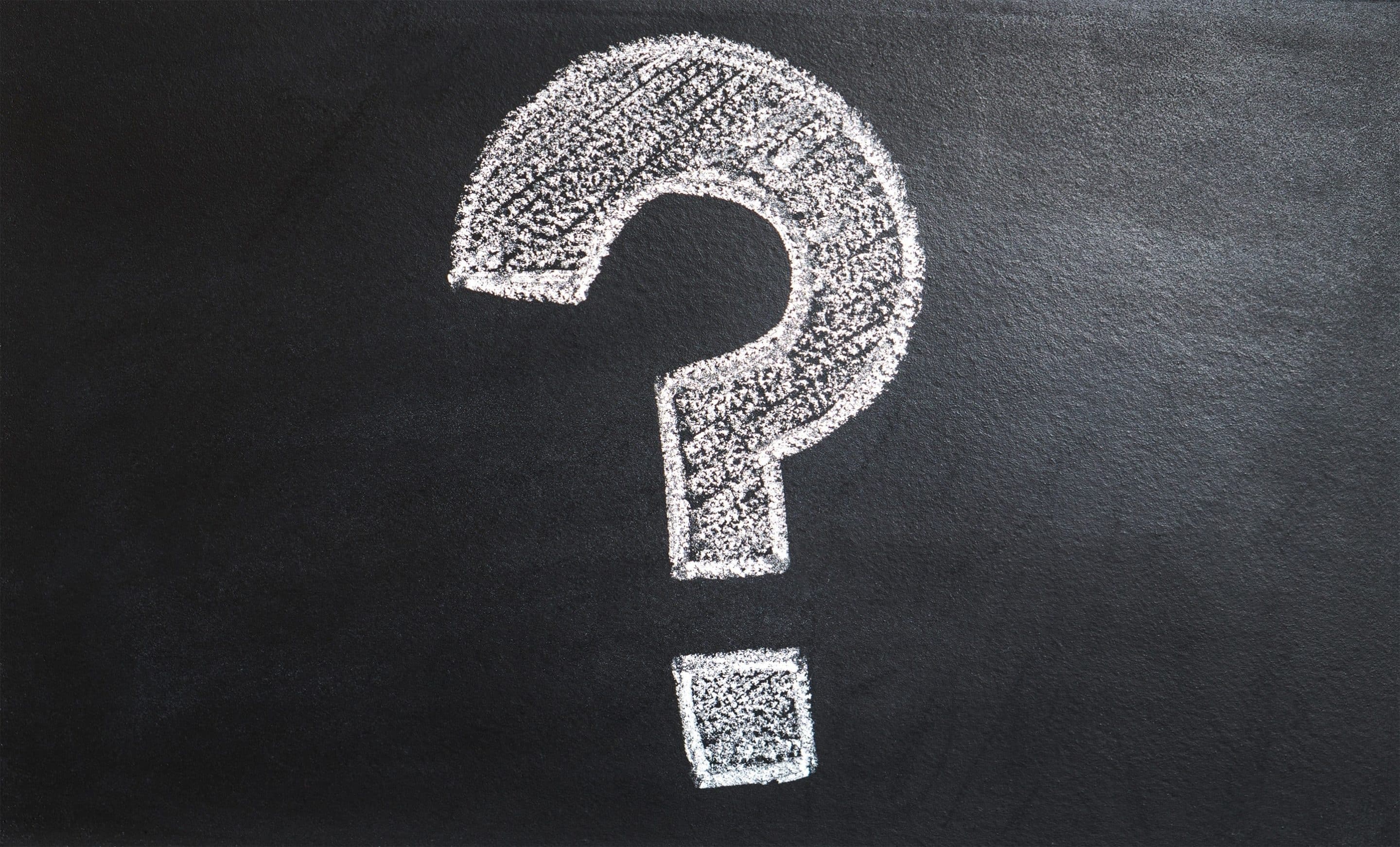 What if we were free?

What if government sought to serve the people, not control them?

What if the law operated on the principle of no harm no foul? What if there was equal treatment under the law? What if cops acted as peace officers, not agents of the state? What if there was no policing for profit? What if good cops turned in bad cops? What if law enforcement always protected our rights, never threatened them?

What if what we put in our mouths was as sacrosanct as what comes out? What if all drugs were legal? What if crime was only about behavior? What if we minded our own business and not our neighbor’s? What if we tolerated the choices of others to the degree we expect them to tolerate ours? What if we lived and let live?

What if the government acknowledged our right to be left alone? What if our financial dealings were private? What if we paid a flat tax or a consumption tax rather than report every detail of our lives to the government? What if we didn’t need a permission slip to hunt, fish, open a business, or practice a trade? What if any mutually agreeable contract was legal and government’s only role was to enforce it? What if making a living any way we choose was legal so long as no harm was caused and no rights were violated?

What if our medical care was only between us and our doctors? What if health care decisions were ours alone? What if we could buy previously prescribed medicines without repeated medical authorizations? What if there was a free market in health insurance? What if the government stopped treating us as state property? What if that is the ugly premise behind vaccination mandates? What if politicians were representatives, not nannies and conservators? What if we were sovereign citizens, not human livestock?

What if censorship didn’t exist? What if we didn’t pretend being offended was a crime? What if reality could be acknowledged, even when unpleasant? What if being actually correct was a higher value than being politically correct? What if thoughts mattered as much as feelings? What if we could speak freely without being cancelled? What if democracy mattered as much as we say? What if issues were routinely settled in the arena of debate? What if democracy requires truth, transparency and integrity to properly function?

What if we dropped identity labels and acknowledged everyone as free-thinking individuals? What if we realized racism is a form of ignorance? What if we understood skin color was as arbitrary as head size? What if innocent children playing together prove hate is taught, not human nature?

What if morality matters more than legality? What if America is the people and not the government? What if we practiced jury nullification when the law itself is clearly immoral? What if involuntary servitude is always wrong? What if the future liberty of our children matter more than the safety of the moment? What if fidelity to principles matters more than allegiance to the state?

What if we committed to protecting our birthright of life, liberty, and the pursuit of happiness for our fellow man as well as ourselves? What if we, the people, reclaimed our rightful role as sovereigns? What if the true promise of America was realized? What if we were truly free?