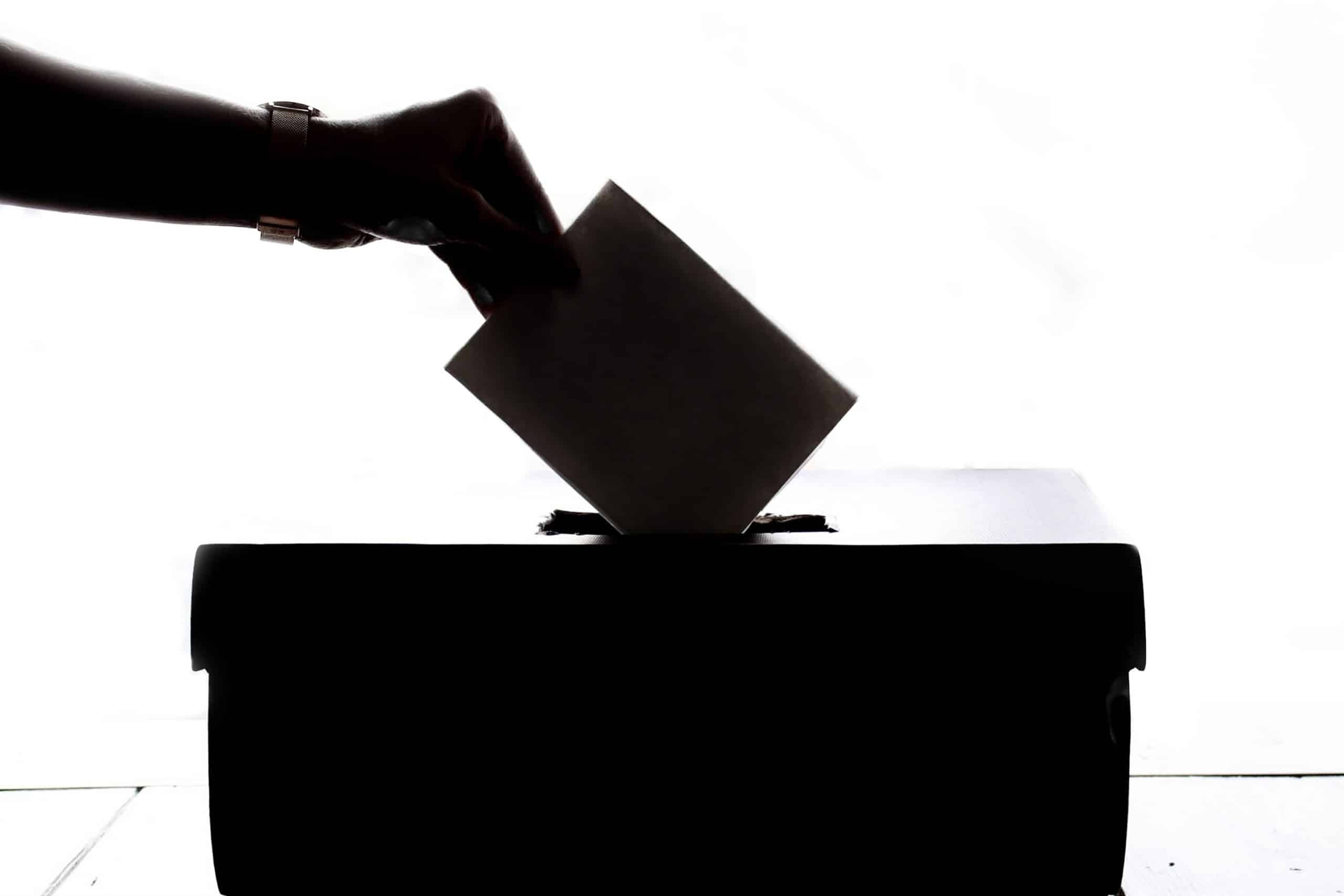 A recent episode of Michael Malice’s “Your Welcome,” featuring guest Dave Smith, lamented Libertarian Party politics. Malice notably despises the party and made a great point that it is easier for libertarians to get elected and make some noise from within either the Democratic or Republican Parties than to change much through a third party—namely, the Libertarians.

One reason for this unfortunate circumstance of American politics is Duverger’s Law. In the 1950s, sociologist Maurice Duverger noticed that electoral systems with plurality, single-member district (SMD) voting tended to have two dominant parties. As we know from our civics lessons, the 435 members of the House come from such districts. The Senate is similar, with one Senator being chosen at a time, even though there are two per district (state).

The one politician elected in any one district needs to get a plurality of the votes. The second, third, or fourth party in the contest receives zero seats. Accordingly, a party that finishes third consistently and uniformly across the board will find itself with zero influence in the legislative process. Consider the thought experiment where there are three parties in the U.S. Let’s say the Libertarian Party garnered 20 percent support from across the country, while the Democrats and Republicans split the vote 40/40. Even though the LP might have huge support evenly across the country, the LP would win precisely zero seats if that same proportion existed in each district. In reality, there are geographic pockets of support for Democrats, Republicans, and Libertarians. But you get the picture.

Third parties are disadvantaged in a system like ours because voters do not want to feel like they are throwing their votes away for a party that they know will lose, and it is difficult to garner a plurality of support in any one district to elect one representative to try to make a splash in the legislature. Even in SMD systems where strong third parties do take hold—like with the Liberal Democrats in the UK—their influence is far less than their actual support across the country. It would be better for third-party support to be concentrated in one region of the country rather than spread thinly and evenly.

Contrast this process with a proportional representation system (PR), where the number of seats given to a party is proportional to the number of votes cast for that party. In our example above, the Democrats and Republicans would each be awarded 40 percent of the seats, and the Libertarians would be awarded 20 percent of the seats. Under PR systems, Duverger noticed, multiparty legislative bodies tend to emerge.

This law can explain a lot about American history. With a few exceptions, American politics has been characterized by two dominant parties. These parties have changed forms, but the Republican/Democrat split has been fully entrenched—or institutionally sticky—for a century and a half.

I am writing this piece because it seems like a lot of LP optimists are decreasingly so and without a reason for their misery.  Lest the LP completely overtake the Republican Party or the electoral system is completely overhauled to a more PR system (Germany has a mixed PR/SMD system in the Bundestag), there is little hope in any significant electoral progress. Granted, there is a burgeoning movement that seeks to use the LP as a public relations instrument for the liberty movement. These words do not speak to that wing, but we should know that the electoral system itself places all third parties at a disadvantage from the get-go, despite the noble efforts of getting ballot and debate-stage access.

Scott Duryea is Associate Professor of Security and Global Studies at American Public University.  He can be reached at sduryea@protonmail.com. He also hosts the Freemix podcast.

Scott Duryea is the host of Essence of Economics, a podcast that teaches the classic books and articles of free market economics. He earned his PhD in international political economy from Old Dominion University. Scott can be reached at drscott@essenceofeconomics.com and his podcast can be found at essenceofeconomics.com.