Women’s Soccer is a Financial Loser

Women’s Soccer is a Financial Loser 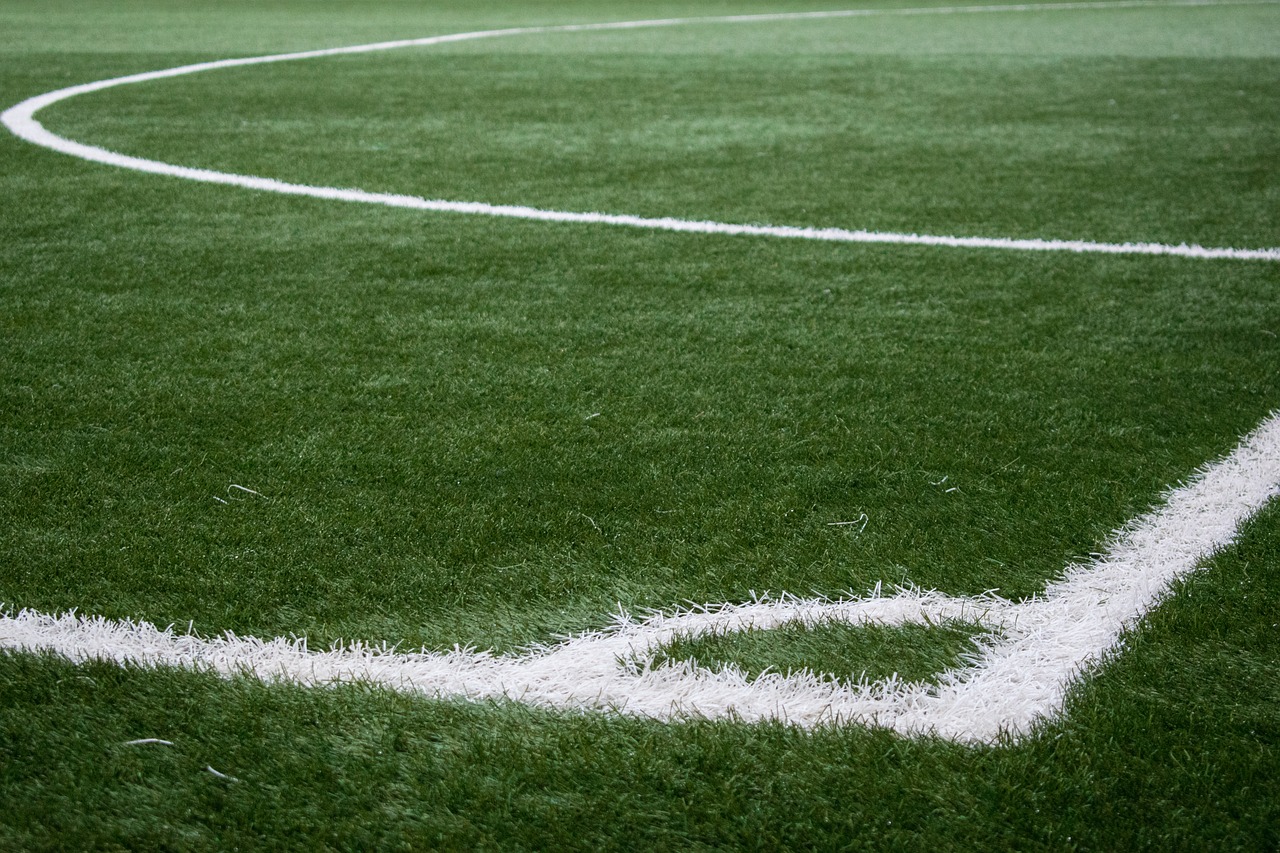 On July 29, 2019, U.S. Soccer president Carlos Cordeiro released an open letter and fact sheet addressed to “Friends, Colleagues and Supporters of U.S. Soccer.” Though he spends much of the letter emphasizing the organization’s commitment to “equal pay for equal work,” Mr. Cordeiro indicates that the disparity in pay between the U.S. Men’s National Team (MNT) and U.S. Women’s National Team (WNT) is not what it seems at first blush.

The document also takes pains to point out the differences in pay structures between the MNT and WNT, which are the result of different collective bargaining agreements. Writes Cordeiro,

Under their CBA, the women have chosen to have a guaranteed salary; U.S. Soccer therefore pays each WNT contracted player a base salary of $100,000 per year. (In contrast, the men’s national team players have no guaranteed salary and are only paid for the training camps they attend and the games they play, plus game bonuses.)

Cordeiro also points out that WNT players have a guaranteed salary of between $67,500 and $72,500 for playing in the National Women’s Soccer League, which means that, all told, WNT players enjoy a guaranteed annual salary of at least $167,500. Beyond that guaranteed minimum, WNT players can, of course, earn bonuses for games and tournaments. “[A]lthough players on our Men’s National Team can earn larger bonuses,” writes Cordeiro, “they are guaranteed nothing; they have a different contract structure.”

Furthermore, WNT players enjoy “a robust package of benefits” that is not provided to MNT players. The package includes health, vision, and dental insurance, severance pay, a 401(k), and compensation for maternity leave and child care.

Cordeiro goes on to point that the common claim that WNT players are only paid $0.38 for every dollar earned by their male counterparts ignores WNT players’ benefits package, and is based upon “out-of-date numbers” and the unrealistic assumptions of twenty games played, twenty games won. Even so, concludes Cordeiro,

Cordeiro does acknowledge that prize money distributed by FIFA slants sharply in favor of men (which, as I’ve argued elsewhere, is neither surprising nor concerning), but, he says, “U.S. Soccer has and will continue to encourage FIFA to narrow this gap with an increase in the prize money that it awards to its Women’s World Cup champions as well as the total prize money it offers all women’s teams that compete.”

Now, if inequality of pay is a “social injustice,” why is it we aren’t concerned about the disparity when it favors women over men, as in this case, or in other cases, like professional modeling? If economic inequality is inexcusable when women are at the disadvantage, doesn’t logical consistency demand such inequality is likewise inexcusable when women are the beneficiaries? For those concerned with unequal economic outcomes, this seems a hard question to answer.

But to those who see economic outcomes as the result of processes which take place in a complex network of human interaction, such outcomes are of little or no concern. After all, insofar as people are voluntarily exchanging their own property (including their productive labor) and are not being arbitrarily hampered by violent coercion relative to others (as by the state), then the outcomes, disparate though they may be, are necessarily just.

Indeed, given that the WNT represents a net loss for U.S. Soccer, it should be abundantly clear that the pay received by women’s soccer players is not only just, but extremely (and, by their own logic, unjustifiably) generous.

Reprinted from Ignore This.