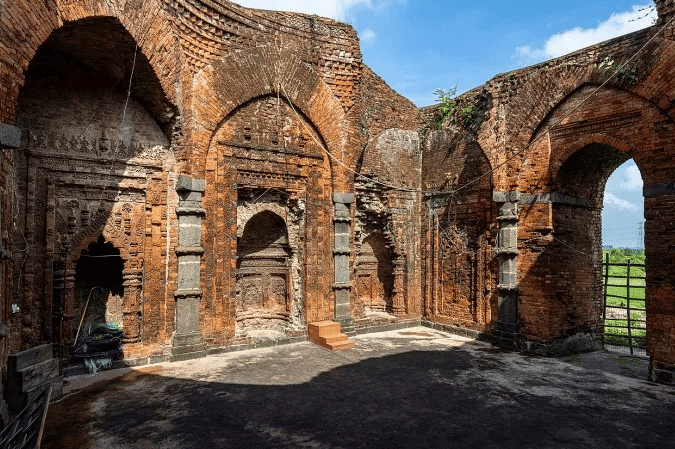 Recently on the Foundation for Economic Education’s podcast, Words & Numbers, the hosts had a conversation with Robert Anthony Peters, an actor and director, about his new documentary titled Tank Man. The film focuses on the man in the famous photo of him standing in front of tanks after the Tiananmen Square massacre in China. Being unfamiliar with this event, I was shocked to hear that this event is not taught in Chinese history books and Peters explained how locals are aware they’re not supposed to talk about this event.

I was struck because erasing history essentially generates a new reality. Citizens do not question those in power as they should, and those lessons are forever lost. China, however, is not the only group or nation to alter the reality of people through erasure or ignorance of history.

Read the full article at BeingLibertarian.com. 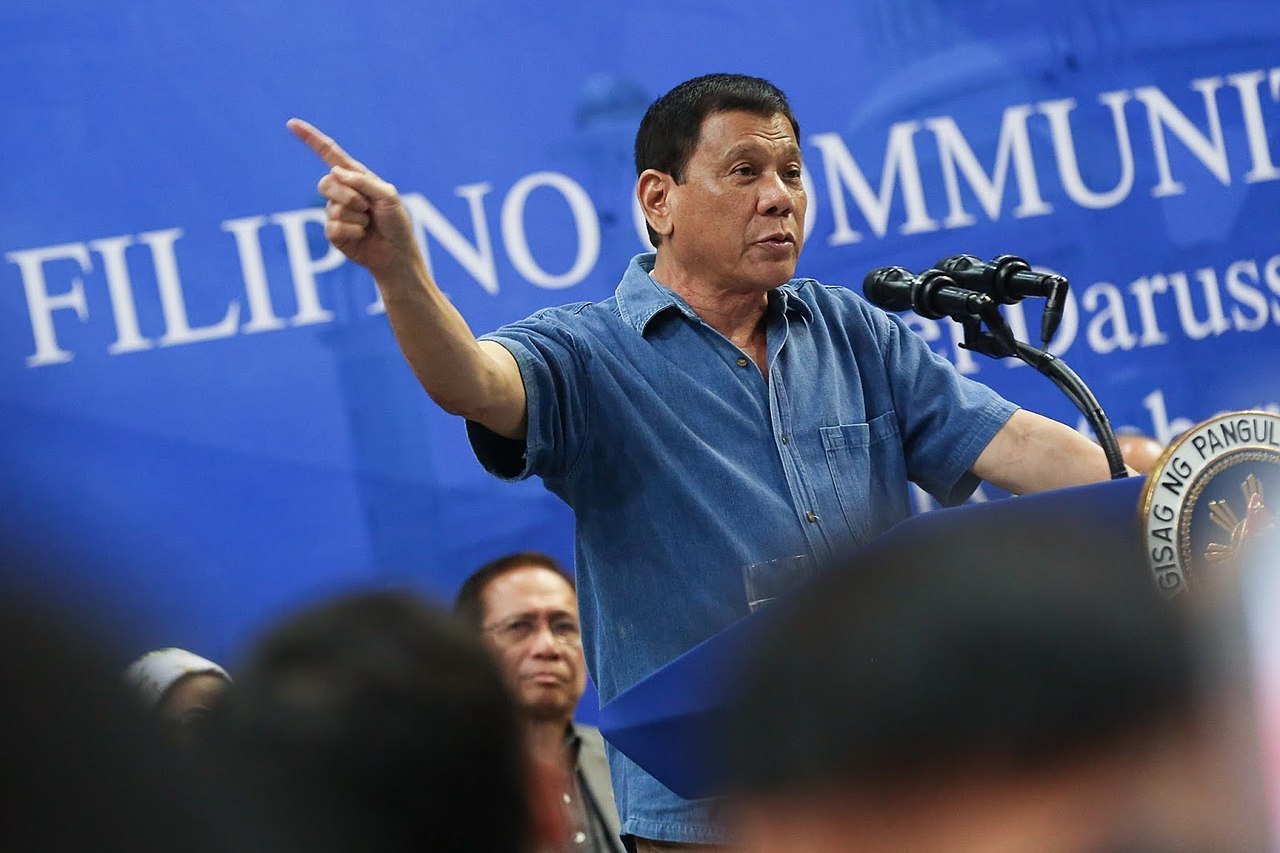 The death count by the Philippine police in the name of President Rodrigo Duterte’s war on drugs makes the United States’ numbers seem like a grain of rice. Government officials claim that over 5,000 drug dealers, which they claim all fought police, have been killed, while activists say that it’s actually at least 27,000. The rate of extrajudicial killings has become so awful that dozens of countries have called on the United Nations to investigate.

President Duterte won in 2016 on a platform of practically eliminating crime and has continued to draw controversy for his cruel and explicit comments. As Mayor of Davao, he earned the nickname “The Punisher” and was accused by human rights groups of allowing death squads to murder hundreds of alleged criminals. His election rivals warned that he would bring nothing but more death and terror to the Philippines, a prophecy that appears to have come true.

Read the rest at beinglibertarian.com.

US News A new law in northeastern Italy gives the government the power to arrest people who refuse Covid treatment. [Link] CENTCOM top Gen. Kenzie says he did not see a “causative link” between the alleged Russian bounties to the Taliban and the deaths of US soldiers...

Yep, That’s How It Works Alright

Most Americans believe Russia targeted U.S. soldiers, want sanctions in response, Reuters/Ipsos poll shows "I don't believe anything the government tells me. Ever." --George Carlin "Nu-uh, you're dumb. Government is our leader." --Everybody else.

More On Michele Flournoy From Kelly B. Vlahos

Highly educated, elitist upbringing, high achiever, successful - 'She’s a technocrat—smart and efficient and highly bred for Washington’s finely tuned managerial class." "But elite is as elite does. She went from Beverly Hills High School to Harvard to Oxford, and...

Harley is putting the entire interview archive -- 5,300 and counting -- on there.

Well, he simply notes that the intelligence agencies themselves refuse to stand behind it. For the Greyzone.

What would foreign policy be in a Joe Biden administration? According to Jonathan Guyer at The American Prospect a Biden administration would consist of Michèle Flournoy at Secretary Of Defense surrounded by a who's-who of ex-Obama think tankers that represent...

7/6/20 Ramzy Baroud on the Steady Annexation of Palestine

Scott interviews Ramzy Baroud about the Israeli annexation of Palestine, including Trump's role as perhaps the most acquiescent president in American history in going along with the agenda of the Israeli government. Most recently this has meant acceding to Netanyahu's...

Ron Enzweiler exposes some of the falsehoods behind the developing story about supposed Russian bounties on American soldiers in Afghanistan. For one thing, outlets like the New York Times have implied that there is consensus among America's intelligence agencies on...

59 Minutes Suitable for All Audiences Mike Swanson is the author of "The War State: The Cold War Origins Of The Military-Industrial Complex And The Power Elite, 1945-1963." He joins Pete today to give an overview of the MIC's origins, and how it has grown into the...

Public defender and former student of Murray Rothbard, Michael Harris returns to the show to talk about police brutality. He and Tommy discuss the history of qualified immunity, the history of the war on drugs, the militarization of the police, and why the police have...