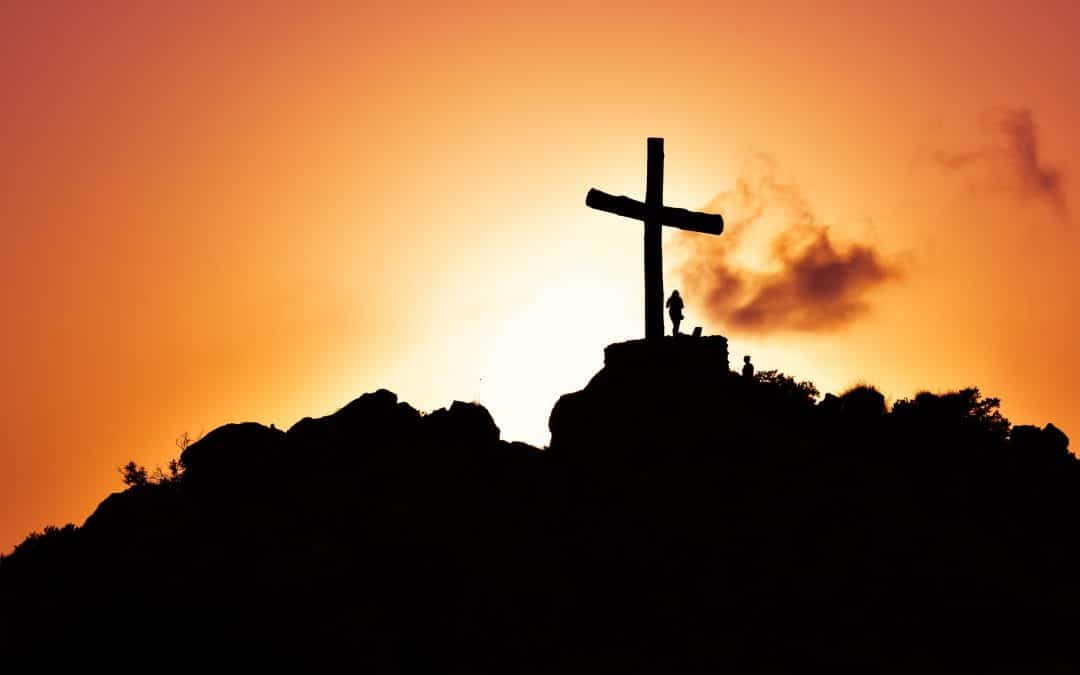 Donald Trump Is Complicit in a Catastrophe for Christians

While the world is busy fighting COVID-19, Israeli political parties have reached a government coalition agreement. Benjamin Netanyahu has succeeded in bringing annexation of occupied Palestinian territory to the table, setting a provisional timeframe—less than two months from now. He can thank the Trump plan for the confidence to push annexation so hard and so fast.

There have been many explanations why the Trump Mideast “vision” fell short of even the most basic requirements for a just and lasting peace. But few commentators have analyzed how the Trump plan dealt with the future of Palestinian Christians in particular—and how Israel’s annexation plans would affect Christian life in Palestine. Let us be clear: implementing the Trump plan would bring catastrophic consequences for the prospects of a political solution between Israelis and Palestinians, and particularly for the fulfillment of the rights of the Palestinian people, including Palestinian Christians.

The basic principles of the U.S. plan contradict the official position of the Heads of Churches in Jerusalem. In response to the plan’s publication, the representatives of Christian churches actually based here in the Holy Land, and not in D.C., affirmed “our strong devotion to achieving a just and comprehensive peace in the Middle East based on the international legitimacy and the relevant UN resolutions and in a manner that guarantees security, peace, freedom and dignity to all of the peoples of the region.”

Read the entire article at Haaretz.com.

US News The US will deploy Coast Guard cutters to the western Pacific to combat “illegal Chinese fishing and harassment.” [Link] The US and Japan kick off major war games in the Pacific. The games are a show of force to China and will include cyber warfare for the...

It's ridiculous to think you can divine people's politics merely from their views on the pandemic or any given policy response to it. Similarly, it's absurd to rebut a view by referring to the holder's politics.

How to Panic the Public

Disseminate worst-case scenarios, taking care to ignore the dubious assumptions that go into modeling while vilifying anyone, no matter how well-qualified, who refuses to ignore them. Emphasize the (alleged) benefits of a draconian government response, taking care to...

Daniel Davis is back, this time for a discussion of Trump and Biden's foreign policy positions in light of last night's presidential debate. Overall Davis thinks it's good that Trump hasn't started any new wars—unlike all of his recent predecessors—but is disappointed...

Scott talks to Danny Sjursen about the latest in the Nagorno-Karabakh conflict between Armenia and Azerbaijan, where Sjursen says about 5,000 people have likely been killed. The media narrative about this situation, explains Sjursen, has always been that Russia is...

10/16/20 Daniel Ellsberg on the Prosecution of Julian Assange

The great Daniel Ellsberg shares his thoughts on Julian Assange's extradition hearing, comparing the situation to his own trial in the 1970s. Ellsberg, of course, was acquitted—in part because it was proven that the government spied on confidential conversations with...

Scott talks to Dave DeCamp about a handful of his recent antiwar.com stories, with a focus on President Trump's efforts to bring troops home from overseas wars. Trump has issued a series of tweets calling for troop reductions, particularly in Afghanistan and Somalia,...

117 Minutes PG-13 Scott Horton is Managing Director of The Libertarian Institute, host of Antiwar Radio for Pacifica, 90.7 FM KPFK in Los Angeles and KUCR 88.3 in Riverside, podcasts the Scott Horton Show from scotthorton.org, and is the Editorial Director of...

Episode 488: Radicalization As A Strategy w/ Aaron From ‘Friends Against Government’

90 Minutes Not Safe For Work Aaron is the co-host of the Friends Against Government podcast. Aaron joins Pete to talk about his social media strategy of looking to radicalize members of those groups that call themselves enemies to attack each other more with the goal...

Episode 487: What To Do If Civil Unrest Pops Off w/ Jack Spirko, CJ Killmer and Crew

104 Minutes Not Safe For Work This is an episode of a podcast project titled, Unloose the Goose, that Pete is a part of where the crew seek to find Agorist solutions for daily issues. It was started by Jack Spirko of the Survival podcast and includes other former...

48 Minutes Safe for Work Tom Woods is a New York Times best-selling author and the host of The Tom Woods Show. Tom has been one of the best voices commenting on the government's damaging response to CV-19. He joins Pete to talk about the continuing harmful effects to...

On Conflicts of Interest #25, Will and Kyle welcome Joanne Leon as the first-ever guest of COI. Joanne hosts the Around the Empire podcast, which Kyle and Will have appeared on several times. Joanne breaks down the foreign influence accusations traded by Biden and...

The Debate Was More Civil, But the Policies Were Still Horrific

Want Millions from the US Government? Start a Pro-War Think Tank

On Conflicts of Interest #22, Kyle and Will update the situation between the US and Iran after a 13-year UN arms embargo expired over the weekend, as was set out in the 2015 nuclear deal between Iran and world powers. Despite throwing a fit, Washington did not get its...

US Slams the Door on Russian Offer to Extend Critical Treaty

On Conflicts of interest #22, Kyle and Will cover the US rejection of Russia's offer to extend the New START arms control treaty by one year with no preconditions. Washington deemed the proposal a "non-starter," insisting the Russians give in to a number of demands...

https://youtu.be/BOgXZTuuzrg     ... the intervention by the federal government was designed, not to curb big business monopoly for the sake of the public weal, but to create monopolies that big business (as well as trade associations of smaller business)...

The Economics of Ignorant Voters. Bryan Caplan and Keith Knight

https://youtu.be/Bf984AcAmDQ   It is no crime to be ignorant of economics, which is, aft er all, a specialized discipline and one that most people consider to be a “dismal science.” But it is totally irresponsible to have a loud and vociferous opinion on economic...

The Problem and Solution: Hans-Hermann Hoppe

https://youtu.be/8ogXgyC_1bI ... I define anarchist society as one where there is no legal possibility for coercive aggression against the person or property of any individual. Anarchists oppose the State because it has its very being in such aggression, namely, the...

https://youtu.be/r7nBfkPbBVs ... in reviving and building on Aristotle, St. Thomas introduced and established in the Christian world a philosophy of natural law, a philosophy in which human reason is able to master the basic truths of the universe. In the hands of...

Ryan joins Tommy to discuss all things 2020 and what seperates anarchists from voters. https://traffic.libsyn.com/secure/strangerencounterspodcast/ryan_pt_1.mp3

The LP Is Not The Path To Liberty

Tommy lays out why he's not supporting the LP anymore. https://traffic.libsyn.com/secure/strangerencounterspodcast/The_LP_Is_Not_The_Path_To_Liberty.mp3

Tommy gives a short synopsis of how he saw the debate before diving into how agorists may leverage the modern political climate to their advantage. https://traffic.libsyn.com/secure/strangerencounterspodcast/th_real_winner_of_the_first_presidential_debate.mp3