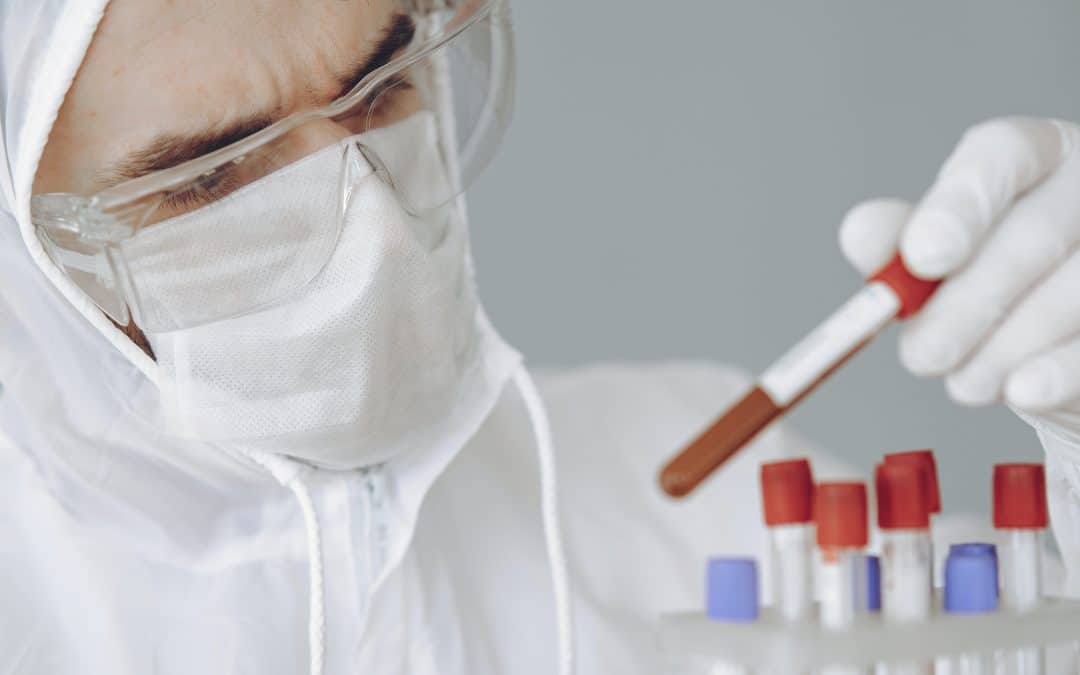 With inconsistent rules getting in the way of COVID testing, America’s dysfunctional regulatory system has made it more difficult for America to cope with the Coronavirus.

While laboratories face the nearly impossible task of complying with two different sets of regulations, shady companies with little real expertise are selling kits that don’t actually test for the Coronavirus.

Fortunately, legislation introduced by Sen. Rand Paul (R-Ky.) would unshackle laboratories and provide clear rules to give Americans access to reliable testing products. Americans deserve to know whether they have Coronavirus in a safe and timely manner. The current two-step bureaucratic process to develop a test is unnecessary and people are still struggling to get tested.

Read the entire article at Catalyst. 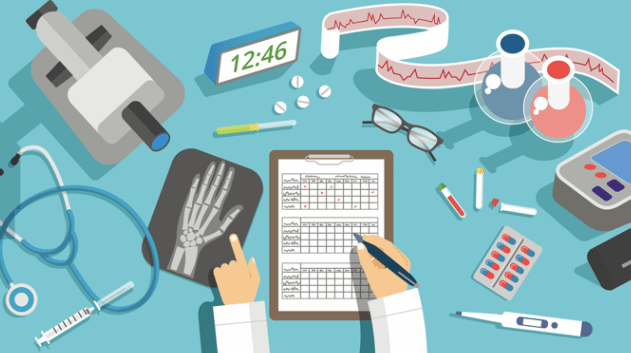 This may come as a surprise to many bureaucrats in Washington, D.C., but not all Americans want the same exact healthcare plan. In the wake of the Affordable Care Act (aka Obamacare), a growing tide of (mainly religious) Americans have turned to Healthcare Sharing Ministries (HCSM) as a form of quasi-insurance to protect them against ailments and infirmities. But these institutions are incurring the wrath of state officials across the country who eye any alternative to government-ordained medical “insurance” with suspicion. Policymakers should empower patients to make choices for themselves and their families as they see fit, not restrict their medical freedoms.

Since the disaster of Obamacare took effect in 2010, nearly 100,000 Americans per year have enrolled in HCSMs that promise extensive protections against medical expenses. State-by-state figures are hard to come by, but at least in Alaska, enrollment in healthcare ministries is 50 percent or more of Obamacare individual market signups (10,000 HCSM members versus 20,000 Obamacare beneficiaries). Members on average spend anywhere from $100 to $400 less per year for ministry plans than Obamacare plans, but in exchange, face limits like overall spending caps (in the hundreds of thousands of dollars) and must shell out for medical expenses before being reimbursed.

Though this may sound like a concerning model for single-payer devotees, HCSM policies rarely result in complaints according to state officials interviewed by The Commonwealth Fund. Despite the positive reviews by HCSM members, regulators in states such as New Hampshire, Colorado, and Texas are aggressively investigating some of these ministries and trying to scare consumers away from these plans. Judging by their statements and calls for regulation, the National Association of Insurance Commissioners certainly isn’t too happy about low-cost competition. A consumer representative for the state-backed regulatory group laments that, “Regulators haven’t been willing to assert any control or regulatory authority over these plans.”

And that seems to be a good thing, considering the cost-savings and satisfaction that enrollees enjoy as members of HCSMs. According to a 2019 anthropological analysis by Goucher College scholar Dr. Carolyn Schwarz, beneficiaries of these ministries often describe these experiences positively and feel a greater sense of connectedness with staff and other members than they would with a traditional company. One interviewee named Louise (60 years old) has been a member of a ministry since 2014. Dr. Schwarz reports that, in addition to meeting healthcare needs at a low cost, “Louise thought that she got more value out of her Cross Share membership than her insurance because of her interactions with members. Louise had corresponded over email with a woman who had read about her condition in the newsletter and who had sent her a handmade quilt.”

Other interviewees such as Cathy and Greg (both in their 50s) report value in finding caring personnel on the other end of the line when they call their ministries for assistance. And with his coverage, Greg paid far less treating a meniscus tear (less than $1,000) than he would with his previous insurance plan (more than $6,000).

In the midst of her research, Dr. Schwarz finds another, critical benefit of HCSMs that can have powerful, spill-over effects for non-members: a focus on thrift. Even though members get reimbursed by ministries, the up-front payment structure encourages patients to shop around for health provider discounts and pursue the most cost-effective approach to care. For example, negotiating down the price of an MRI led to a scan costing $380, whereas ordinarily that procedure could cost upwards of $2,000.

U.S. healthcare prices are astronomically expensive because people have no reason to shop around while third-parties such as insurers and governments foot the vast majority of bills. HCSMs are far from perfect, but they at least afford patients some incentive to shop around while delivering large, overall premium savings. This may come as a shock to bureaucrats, but competition and choice can work to make patients better off.

US News Trump signs an executive order condemning social media companies for choosing to censor some speech. [Link] Twitter hid Trump’s tweet on the protests in Minneapolis for ‘glorifying violence.’ [Link] The US limits the number of charter flights to Cuba. [Link]...

As we already knew, the bad part is him trying to get Russia to veto the UNSC Israel-Palestine resolution. The part about the sanctions and avoiding "tough guy" "tit-for-tat" escalation of tensions over Obama's sanctions was perfectly fine if not heroic.

Kenneth Walker clearly had no idea that the men who murdered his girlfriend were members of his local security force. For weeks they called her a "suspect" to dehumanize her -- every single member of local TV news surely went along with this as they always do -- and...

Without a need for massive government intervention in the form of lockdowns, vaccines, immigration controls, or contact tracing. In fact, there is no particular reason why people and institutions in a libertarian society would not be able to implement the common sense...

5/22/20 Max Blumenthal on Assange, Adelson and the Latest ‘Russiagate’ Revelations

Max Blumenthal discusses the outrageous treatment of Julian Assange during his time at the Ecuadorian embassy in London over the last few years, and since his arrest last year. Blumenthal has reported on the extensive spying Assange was subjected to at the embassy,...

Scott interviews James Bradley about the growing threat of war with China, evinced by political rhetoric, public sentiment, and media coverage. The thing is, Scott and Bradley agree, this threat has no real basis in any bellicosity on China's part. It is mainly the...

Scott talks to Gareth Porter about the decades-long attempt by neoconservative war hawks in the U.S. to link the Iranian government to terrorist activities, most notably those of al Qaeda in Iraq. This was the supposed justification for the killing of Qasem Soleimani...

Braden Chapman discusses his time serving in Afghanistan with Australia's SAS, a special forces unit that worked closely with American troops to go after high profile targets. Chapman has recently come forward with allegations of war crimes by some of his fellow...

61 Minutes Strong Language Pete invited podcaster and comedian Dave Smith to return to the show. They have a discussion about how the U.S. government continues their technocratic growth by now adding medical health to their list of subjects that are beyond question...

Trump Withdraws from Another Important Treaty with Russia

On FPF #495, I discuss the US leaving the Open Skies Treaty. The treaty allows for member states to conduct surveillance flights over each other. The treaty is key to keeping countries informed about each other's military capabilities. Without the treaty in place, war...

https://youtu.be/NHZY17v4hlc ... my basic motivation for being a libertarian had never been economic but moral. ... While I was convinced that the free market was more efficient and would bring about a far more prosperous world than statism, my major concern was...

What is ‘the State’ or ‘the Government’?

... the State is the organization of robbery systematized and writ large. Th e State is the only legal institution in society that acquires its revenue by the use of coercion, by using enough violence and threat of violence on its victims to ensure their paying the...