From Bush Republicans and the national security state. The Democrats are now the party that represents the interests of the NSC, Wall St., corporate America, Hollywood and the corporate press. Yet, Trump may still win. 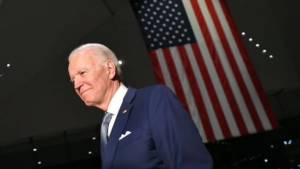 The group, National Security Leaders for Biden, said that President Trump “has demonstrated he is not equal to the enormous responsibilities of his office” and “cannot rise to meet challenges large or small.”

“Thanks to his disdainful attitude and his failures, our allies no longer trust or respect us, and our enemies no longer fear us,” the group wrote in a letter released Thursday.

Those who signed the letter include 22 retired four-star generals and numerous high-profile Republicans such as former Navy Secretary Sean O’Keefe and former CIA Director Michael Hayden.

The Republican officials — several of whom were part of the 70 former national security officials who signed on to a separate endorsement of Biden last month — have served under Trump as well as former Republican Presidents George W. Bush, George H.W. Bush and Reagan.

They say Trump has little empathy, shrugs off responsibility and has allowed climate change and North Korea’s nuclear program to continue unabated.

Trump has also “ceded influence to a Russian adversary who puts bounties on the heads of American military personnel,” they write, referring to allegations that Trump selectively chose to ignore intelligence reports about Russian bounties placed on U.S. service members in the Middle East.

The bounty information was reportedly included in at least one of the president’s written briefings in February, though the president has dismissed the reports.

The group said on Thursday that they believe Biden “has the character, principles, wisdom, and leadership necessary to address a world on fire.”

Biden “has learned hard lessons and grown as a leader who can take positive action to unite and heal our country. It is unthinkable that he would ever utter the phrase ‘I don’t take responsibility at all,’ ” the group writes.

The group was referring to comments made by Trump in a recorded interview with Pulitzer Prize-winning journalist Bob Woodward, in which the president deflected blame for his administration’s sluggish ability to test Americans for the coronavirus.The letter comes after an article in The Atlantic, which reported that Trump canceled a 2018 trip to the Aisne-Marne American Cemetery near Paris, questioning whether it was necessary to visit a cemetery “filled with losers.”

Trump has denied the report.

END_OF_DOCUMENT_TOKEN_TO_BE_REPLACED 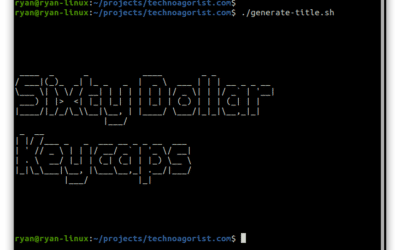