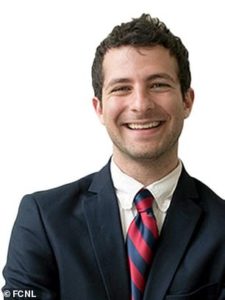 Tommy Raskin, former intern for Antiwar.com and a former staffer at the National Friends Committee on Legislation died today. He was 25. No cause of death was given.

During and after his Antiwar.com internship he was an occasional writer on our pages. Tommy wrote an article for The Libertarian Institute last week.

Tommy was active in recent efforts to lobby congressional opposition to US support of the Saudi war on Yemen. We will miss him, and his tremendous dedication to the cause of peace.