The case of Rocky Myers is a window into so much that’s wrong with the death penalty in this country. The 53-year-old, who has an intellectual disability, was saddled with an incompetent lawyer, convicted on the evidence from a key witness who has since recanted his testimony, and sentenced to death by a judge who imposed death sentence against the jury’s wishes. Now he’s one of 175 prisoners on death row in Alabama – despite all the faults in his case – and with absolutely no evidence tying him to the scene of the crime. 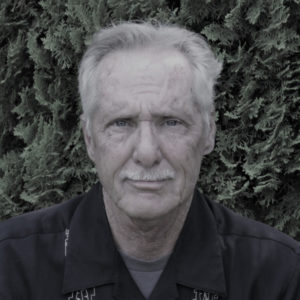 END_OF_DOCUMENT_TOKEN_TO_BE_REPLACED

You love them so much https://www.youtube.com/watch?v=OyKyGJ3jb40