Who Is Really Responsible For The Ukraine Scandal? 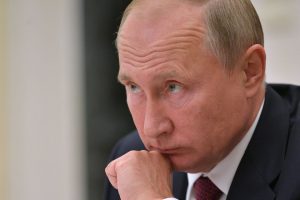 Of course.  We should have known all along who was really behind this and why.

This Democrat-manufactured crisis has consumed Congress. But no one is more pleased than Vladimir Putin.

Intentional or not, Democrats are literally following the Russian president’s playbook. His goal, now and before the 2016 election, has been to pit Americans against one another and erode confidence in our democratic process. The world, which should focus on Mr. Putin’s illegitimate annexation of Crimea and continuing aggression elsewhere in Ukraine, instead is fixated on this partisan domestic theater.

By Rep. Michael McCaul (R., Texas), ranking member of the House Foreign Affairs Committee, and 18 other Republican members of the committee.

More at the WSJ 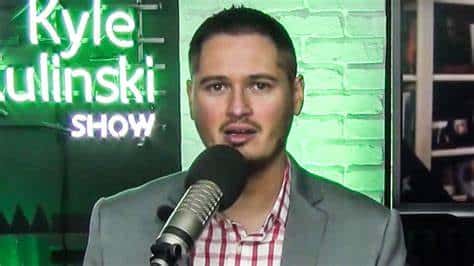