The egalitarian revolt against biological reality, as significant as it is, is only a subset of a deeper revolt: against the ontological structure of reality itself, against the “very organization of nature”; against the universe as such. At the heart of the egalitarian left is the pathological belief that there is no structure of reality; that all the world is a tabula rasa that can be changed at any moment in any desired direction by the mere exercise of human will — in short, that reality can be instantly transformed by the mere wish or whim of human beings.

Murray N. Rothbard
Egalitarianism as a Revolt Against Nature, p. 17

Keith Knight is the creator of the Don't Tread on Anyone podcast and Odysee channel. 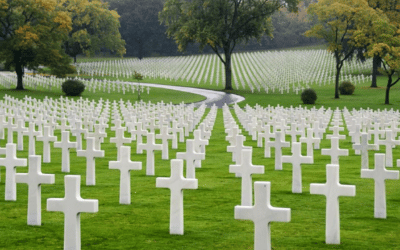 https://youtu.be/D01d0j9rLkg It has often been said that war is the health of the State – but the argument could also be made that the reverse is more true: that the State is the health of war. In other words, that war – the greatest of all human evils – is impossible...

END_OF_DOCUMENT_TOKEN_TO_BE_REPLACED 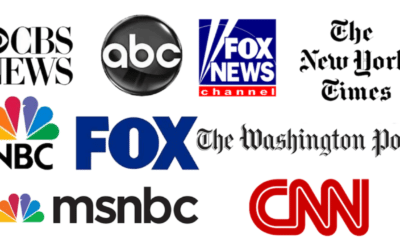 https://youtu.be/vrzreDsVgMI Excerpt from Knowledge, Reality, and Value: A Mostly Common Sense Guide to Philosophy by Michael Huemer, Ph.D. Credulity Humans are born credulous – we instinctively believe what people tell us, even with no corroboration. We are...

END_OF_DOCUMENT_TOKEN_TO_BE_REPLACED 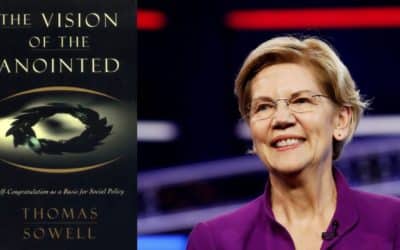 https://youtu.be/shCHqEaE6J4 What all these moral crusades have in common is their moral exaltation of the anointed above others, who are to have their very different views nullified and superseded by the views of the anointed, imposed via the power of government....