On COI #328, Kyle Anzalone and Connor Freeman cover progressives’ demands for a response to Israeli soldiers’ murder of a Palestinian-American journalist, NATO’s classification of China as a “challenge,” and the latest Iran deal news.

Kyle breaks down Representative Rashida Tlaib’s calls for an investigation into Tel Aviv’s blatant murder of Al-Jazeera reporter Shireen Abu Akleh and for progressives to rethink their support of Israel.

Kyle also discusses NATO Secretary General’s comments that Beijing is a “challenge” to the military alliance and NATO’s increasing aggressiveness towards China.

Connor talks about the Israeli pressure to shut down negotiations aimed at returning Washington to the JCPOA, as well as recent Iranian offers to ink a prisoner swap deal with the United States

On COI #325, Connor Freeman and Kyle Anzalone break down the negotiations to save the Iran Nuclear Deal.

COI #324: US Floods Ukraine with Weapons as Kiev Pushes Offensive

On COI #324, Kyle Anzalone discusses the war in Ukraine. 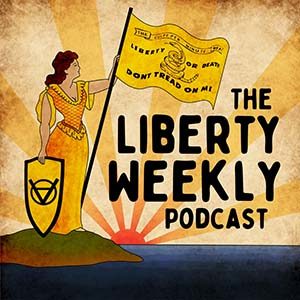