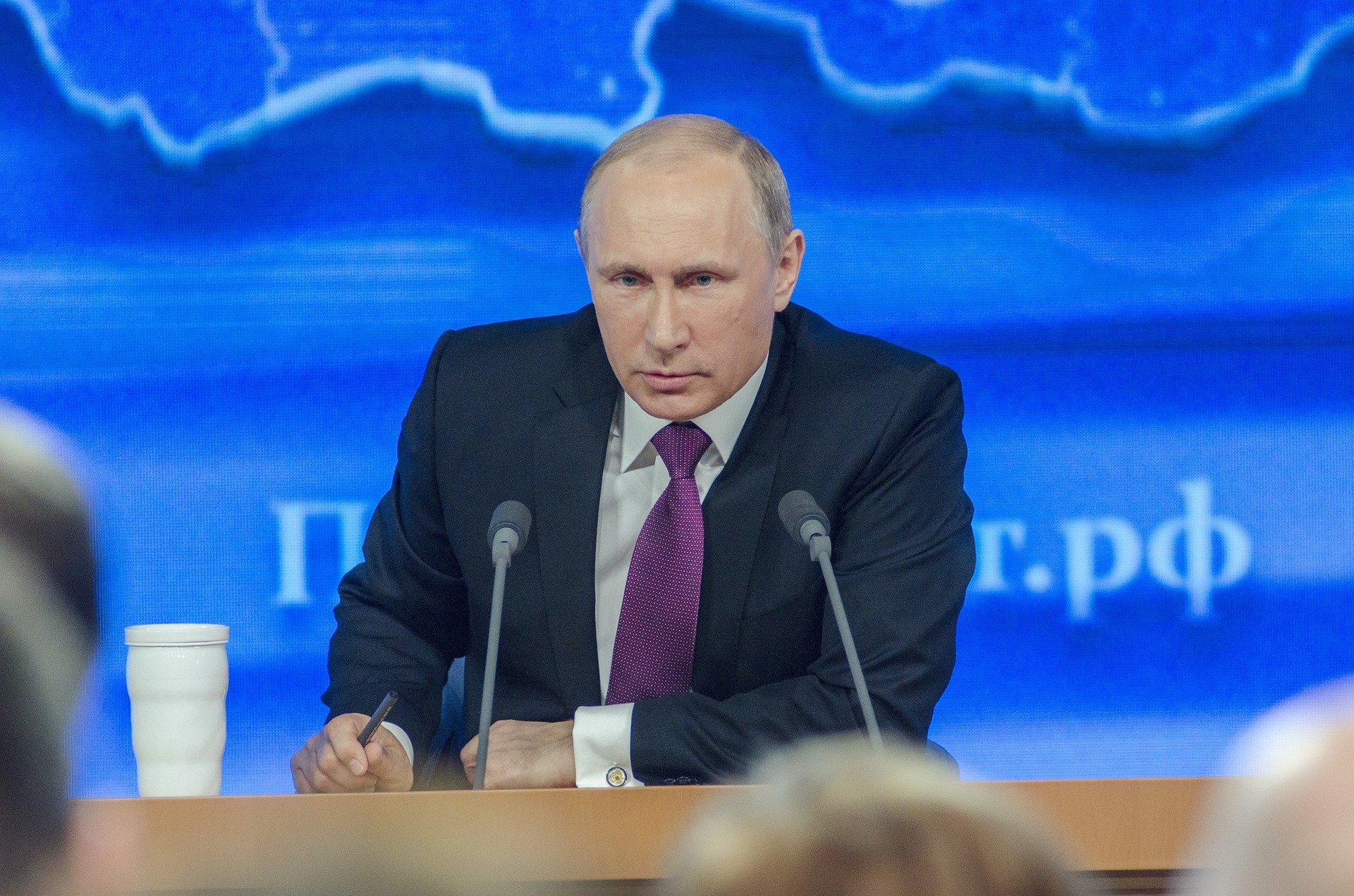 Russian President Vladimir Putin has issued a series of threats to Western nations over their involvement in the Ukrainian war, insisting they back off support for Kiev or risk becoming targets for Russian strikes as direct parties in the fighting.

“Any movement in this direction will be considered by us as participation in an armed conflict by that country,” Putin said after a number of American officials, and Ukrainian President Volodymyr Zelensky himself, proposed a no-fly zone over Ukraine.

The no-fly zone is one of the few areas where US President Joe Biden agrees with his Russian counterpart, as the White House has repeatedly shot down the idea as a dangerous escalation.

“The president’s been very clear about one thing all along as well, which is we’re not going to put the United States in direct conflict with Russia – not have, you know, American planes flying against Russian planes or our soldiers on the ground in Ukraine,” Secretary of State Antony Blinken told NBC’s Chuck Todd on ‘Meet the Press’ Sunday.

During the same press event, Putin condemned the West’s economic war on Russia, saying the sanctions are “akin to a declaration of war, but thank God it has not come to that.” Imposed by the US and a long list of allies in recent days, the penalties are intended to inflict lasting, or even permanent, harm on Russia’s economy.

Though Washington and leaders across Europe have spoken of targeting Russian “elites,” “oligarchs” and senior officials, the economy-wrecking sanctions are sure to leave average citizens reeling for years to come. The West, too, will likely face blowback from its own actions, burying Europe’s top energy exporter in crippling penalties.

Further, the Russian Defense Ministry has warned the NATO alliance about allowing Ukrainian warplanes to use its air bases, again suggesting such actions could make the bloc an active belligerent in the war.

“Please note that the use of the airfield network of these countries for the deployment of Ukrainian military aviation with subsequent use against the Russian armed forces can be regarded as the involvement of these states in an armed conflict,” it said in a statement, after Russian officials suggested Kiev’s planes had been permitted to land in bordering countries.

The latest MoD warning follows a decision in Moscow to place its nuclear deterrence forces on high alert, citing “aggressive statements” from NATO members since Russia launched an attack on Ukraine last week – brinkmanship not seen since the days of the Cold War.

US Secretary of State Antony Blinken said Sunday that the administration is now working with Poland to deliver warplanes to Ukraine, despite prior denials from Warsaw that any such plans were in the works. While Washington and its allies have presented all “lethal aid” to Kiev as purely defensive amid an “unprovoked” Russian invasion, Moscow is sure to see the ongoing arms deliveries and other retaliatory measures as nothing short of acts of war, possibly putting the world’s largest nuclear powers on the path toward direct conflict.