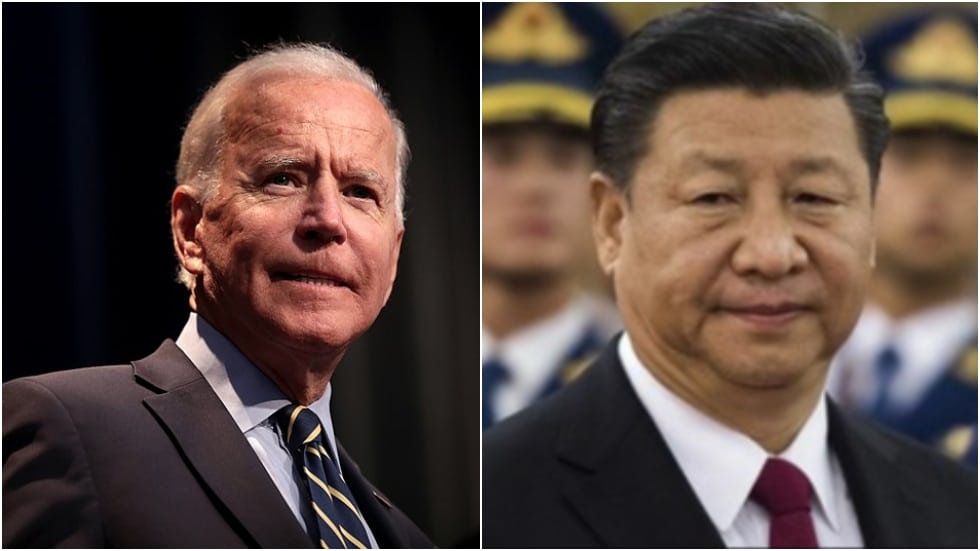 Tan Kefei, a spokesman for the Chinese Defense Ministry, said that the US was responsible for the channels being suspended and that Washington must respect China’s concerns for them to be resumed.

“If the US side wants to improve military communication between China and the US, then it should match words with deeds, demonstrate its sincerity, and earnestly respect China’s interests and major concerns, and remove the negative factors that impede the development of ties between the two militaries,” Tan said, according to The South China Morning Post.

After Pelosi’s visit to Taiwan, China called off three separate dialogues with the US military, but other lines of communication remain open. Earlier this month, Secretary of Defense Lloyd Austin spoke with his Chinese counterpart, Wei Fenghe, and the two military leaders agreed communication was important.

Austin has said the Pentagon is working to reestablish the channels that were suspended. But at the same time, the US is looking to significantly increase support for Taiwan despite Beijing’s warnings over the issue. Tan said that the US needs to understand China’s “red lines.”

With an increased US military presence in the South China Sea and Taiwan, less communication between the two militaries increases the risk of an accident. And with US-China relations at their lowest point in decades, an accident could potentially spiral into a conflict.