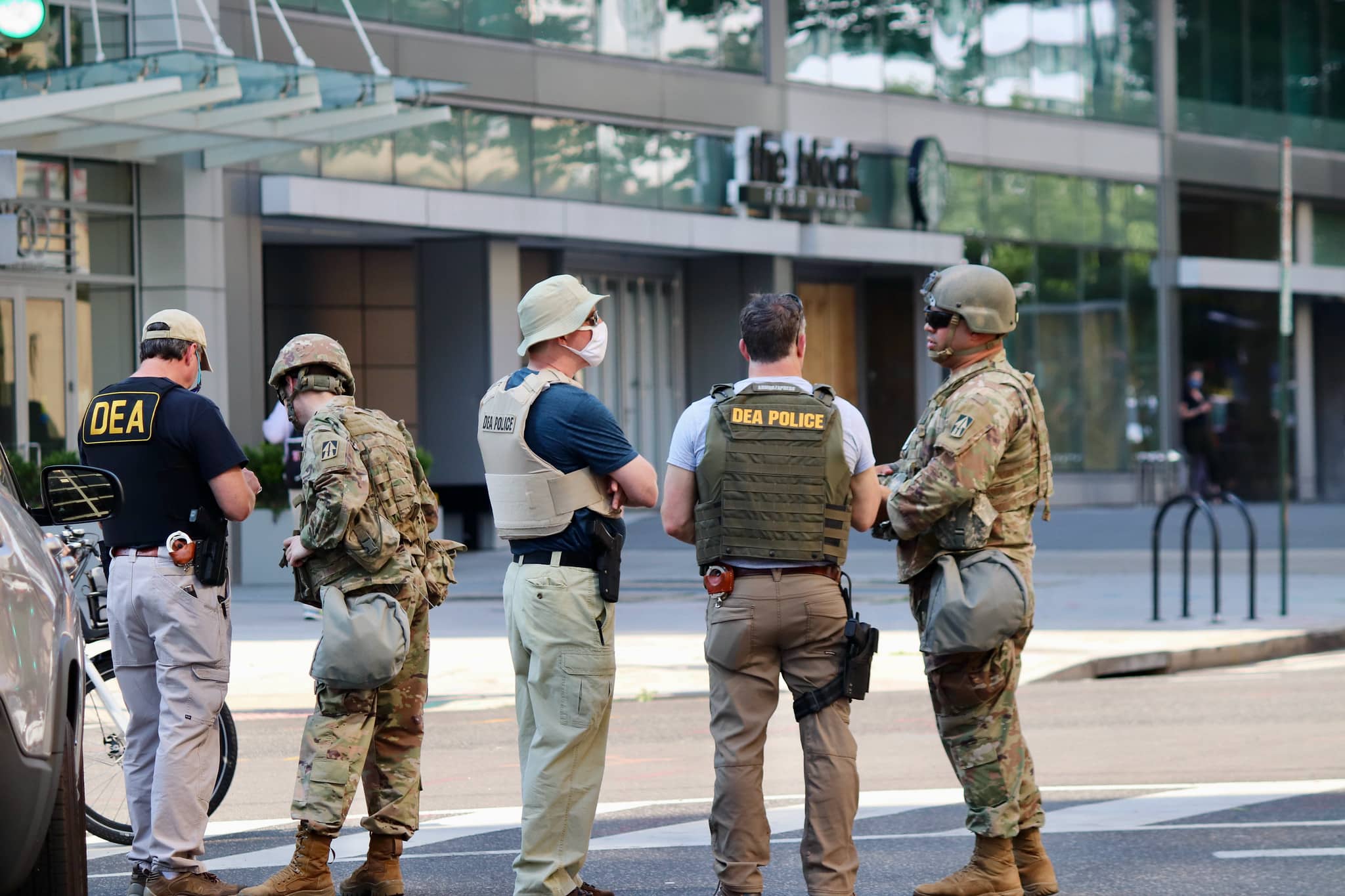 A former stand-out agent at the Drug Enforcement Agency, José Irizarry, says the police force knows the drug war is unwinnable. In an interview with the Miami Herald, Irizarry claimed that a group of agents calling themselves “Team America” are using their power for profit.

Previously known as a top officer at the DEA, Irizarry was sentenced to more than 12 years in prison last December for operating a money laundering and fraud scheme while serving as a special agent. In comments to the Associated Press last week, Irizarry accepted his guilt and claimed his criminal behavior was rampant at the federal agency.

“We had free access to do whatever we wanted. We would generate money pick-ups in places we wanted to go. And once we got there it was about drinking and girls,” he said. “The drug war is a game. … It was a very fun game that we were playing.”

He alleged that other agents joined him in exploiting their authority to attend exclusive events, go to strip clubs and hire prostitutes. While the DEA denies Irizarry’s accusations, the Department of Justice has now conducted several interviews and appears to be taking his claims seriously. Additionally, the judge that sentenced Irizarry called for an inquiry into his colleagues.

Bonnie Klapper, a former federal prosecutor, told the Herald the DEA had very little oversight of its agents as they laundered millions of dollars for drug cartels, which the agency often does in hopes of making arrests.

However, Irizarry said many DEA agents used the money laundering operations to create their own slush funds. He claimed that for him and his friends, “it was mostly about drinking and girls.” Irizarry added that agents know the drug war is unwinnable and their goal was to profit as much as possible.

Irizarry went on to tell the Herald that a group of agents he was a part of called themselves “Team America” and learned how to abuse the system while being considered top agents. “We know the game. We Know the DEA was about stats…Everyone was happy all around,” he said.