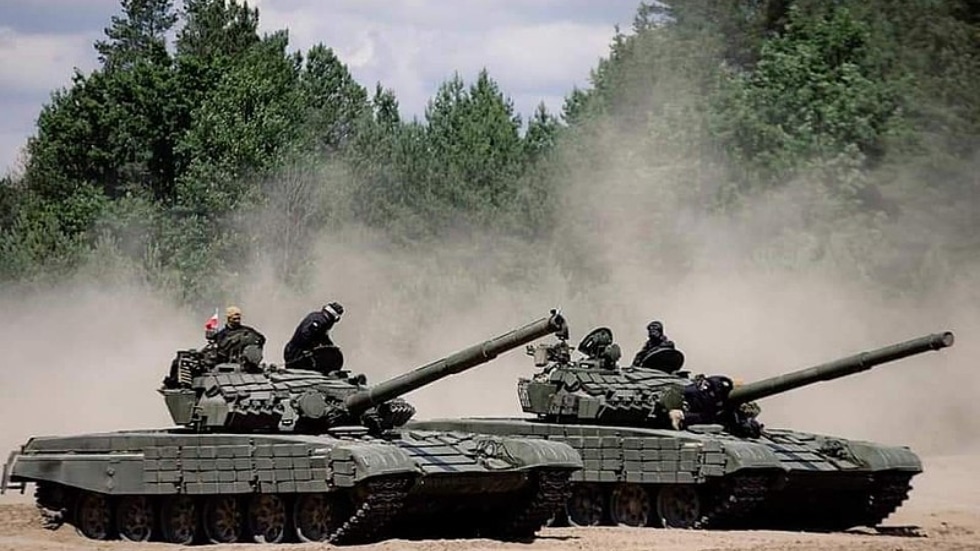 The United States and the Netherlands are set to buy dozens of T-72 tanks from Morocco and then forward the weapons on to Ukraine, in a deal negotiated in secret between Washington and Rabat. Notably, the move marks a deviation from Morocco’s neutral stance toward the conflict with Russia.

Under the agreement, the US and the Netherlands will buy 90 T-72B Main Battle Tanks for $95 million, and there is an option to add 30 tanks to the sale next year. Rabat will provide spare parts, and the tanks will be upgraded by Excalibur, a Czech military contractor.

Though Morocco owns the vehicles, at least some are already undergoing upgrades in the Czech Republic. The first five tanks will be sent out next week, while Excalibur plans to ship 18 T-72s by the end of the year, according to the company’s commercial director Richard Kubena. The Czech Ministry of Defense confirmed the sale in a statement, saying “the final customer has satisfied the request of the above-mentioned countries and considers the agreement reached on the transfer of tanks (in exchange for other equipment) as assistance to the government of Ukraine.”

Morocco will become the first African nation to provide weapons to Kiev, but was previously hesitant to support any side in the Russo-Ukrainian war. In March, Rabat abstained from a UN vote that condemned the Russian invasion of Ukraine. According to reports by Military Africa and the Center for European Policy Analysis (CEPA), the United States played a key role in facilitating the T-72 agreement, though Rabat has yet to confirm the transfer.

Morocco buys 91% of its arms from American suppliers, and Washington is a key backer of Rabat’s claim over Western Sahara – where some 500,000 people currently live under Moroccan military occupation.

Morocco’s claim to the disputed region has caused friction with its neighbor, Algeria. Rabat believes Algiers has strengthened ties with Moscow in recent months, and reportedly agreed to sell tanks bound for Ukraine as a way to spite Russia.