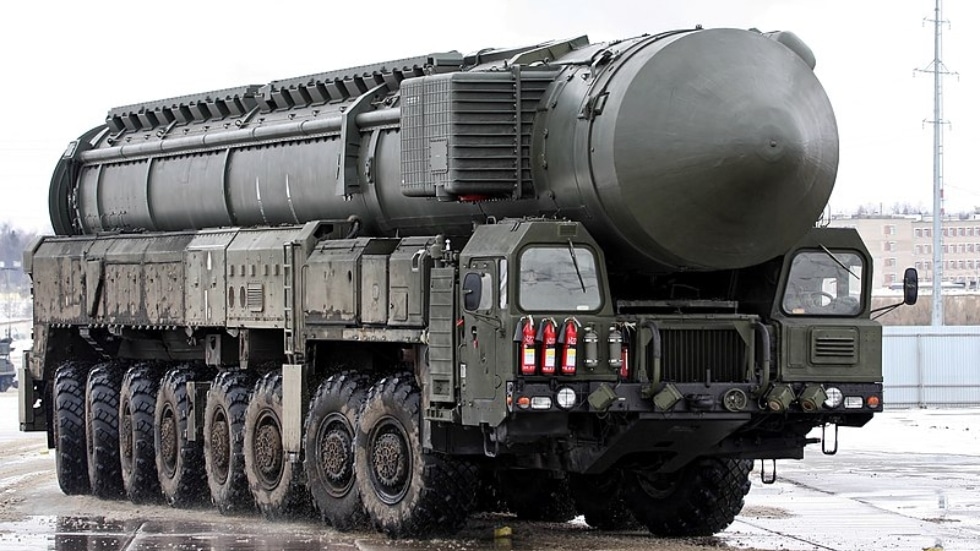 As the war in Ukraine completes its sixth month, senior Russian officials are dismissing the idea nuclear weapons will be used in Ukraine. Deputy Foreign Minister of Russia Sergei Ryabkov said the ultimate weapons would be deployed “for self-defense in emergency circumstances.”

In an interview with Izvestia, Ryabkov said the Kremlin would deploy its nuclear weapons in extreme circumstances. “Aggression using conventional weapons, when the very existence of the state is threatened. The key word in both scenarios is “aggression”. In other words, the use of nuclear weapons by Russia is possible only in response to an attack – for self-defense in emergency circumstances.” He added, “There is no place for conjectures or fantasies here.”

Last week, Russian Defence Minister Sergei Shoigu said Moscow has “no need” to use nuclear weapons for its military operations in Ukraine. He went on the say the idea Russia would deploy weapons of mass destruction against Kiev was based on “absolute lies.”

While dismissing the idea nuclear weapons would be used in Ukraine, Ryabkov painted a grim picture of the future of nuclear disarmament. The diplomat indicated any talks to preserve the New Start Treaty are unlikely. “Frankly, the very possibility of its resumption is far from obvious, given the recklessly aggressive policy that Washington is pursuing towards Russia,” he said.

New Start is the only remaining agreement that controls the size of Moscow and Washington’s nuclear stockpiles. The treaty was extended for five years in 2021. The White House has said it will not negotiate with the Kremlin on extending the nuclear weapons agreement until Russia withdraws from Ukraine.