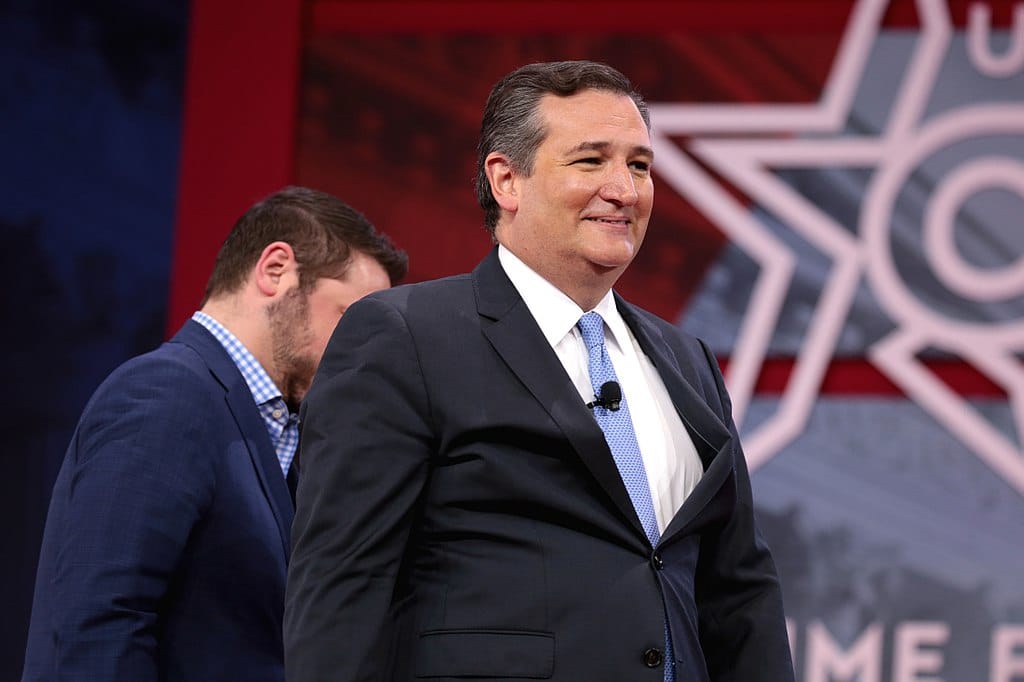 Abu Akleh was killed in the occupied West Bank city of Jenin in May during an Israeli policing operation. Initially, Tel Aviv claimed the veteran journalist was shot by Palestinian militants, however Israeli officials now say it is highly likely Abu Akleh was unintentionally killed by a soldier in the Israel Defense Forces (IDF).

On May 11, Abu Akleh and several colleagues arrived in Jenin to cover an IDF raid on a Palestinian refugee camp. As the journalist walked through the area, Israeli forces opened fire, hitting her in the head, while a colleague was shot and injured. After Abu Akleh collapsed to the ground, IDF troops continued to fire at reporters and civilians who attempted to render aid.

On Monday, ahead of any official announcement from Washington, Israeli Defense Minister Benny Gantz said the US Department of Justice had opened a probe into the incident. He called the investigation a mistake and said Tel Aviv would not cooperate.

The United States taxpayer foots the bill for some $4 billion in military assistance to Israel every year.

Republican Senator Ted Cruz later echoed Gantz’s attack on the inquiry, saying “Joe Biden and his administration view Israel and Prime Minister-elect Benjamin Netanyahu as political enemies, and so they are responding to them the way they respond to all their political enemies: by unleashing the FBI.”

“Our Israeli allies have, since the very beginning, cooperated closely with the United States in investigating this incident, and the State Department and Defense Departments had already drawn their conclusions,” Cruz added.

The probe has been welcomed by some in Congress, with Democratic Sen. Chris Van Hollen issuing a statement to praise the investigation. “This is an overdue but necessary and important step in the pursuit of justice and accountability in the shooting death of American citizen and journalist Shireen Abu Akleh,” he said.

Additionally, 19 House Democrats have introduced a bill titled the ‘Justice for Shireen Act.’ If passed, the legislation would require an official report on the killing. Rep. Betty McCollum tweeted her support for the bill on Tuesday, claiming Abu Akleh was murdered by Israeli forces.

“For more than six months, the family of slain Palestinian American journalist Shireen Abu Akleh has been awaiting answers,” the lawmaker said. adding “finally, the US will investigate her murder by the Israeli military. Congress should pass the #JusticeForShireen Act to ensure accountability [and] justice.”