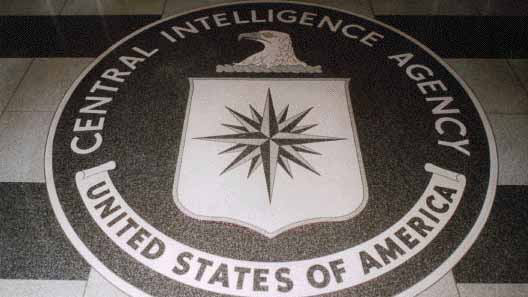 America’s spy agency is making compensation payments to agents who claim they suffer from “Havana Syndrome.” The alleged condition was first reported by government employees in Cuba who reported suffering various symptoms, including dizziness, headaches and memory loss. The CIA has studied over 1,000 potential cases of the mysterious ailment and has been unable to prove it exists.

Havana Syndrome was brought into the spotlight during the early Trump administration. In 2017, US officials stationed in Havana reported a vague set of symptoms. The White House responded by rolling back President Barak Obama’s policy of normalizing the US relationship with Cuba.

At the time, people who asserted they were suffering from Havana Syndrome claimed it was caused by a foreign power using sonic or microwave weapons. The official recorded the sound generated by the alleged weapon, which was later determined to be crickets.

Multiple government agencies have examined 1,000 cases of people claiming to be Havana Syndrome victims. Natural causes have explained nearly all cases; many of the people were experiencing psychosomatic symptoms. There are a few cases where an alternative cause that cannot explain the symptoms.

A few dozen people who work for the CIA and have unexplained symptoms are now receiving compensation payments. Congress authorized the funds through the HAVANA Act, which was signed into law last October.