END_OF_DOCUMENT_TOKEN_TO_BE_REPLACED

Why A Citizen Contract Is Better Than A Consitution 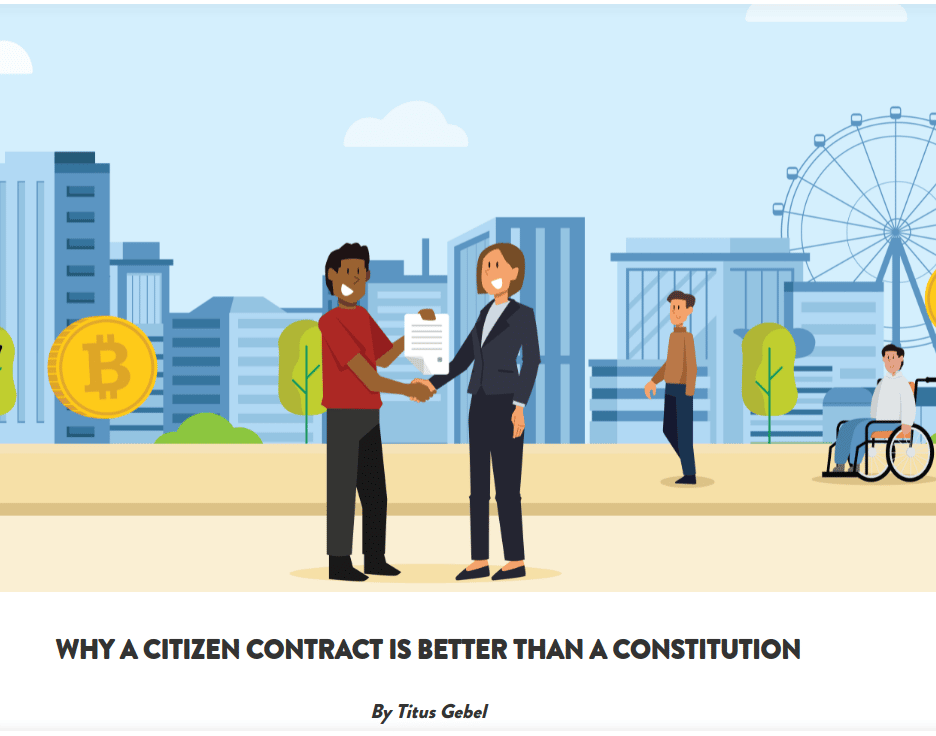 From their state most people demand – at least – protection of life, liberty and property. In exchange, they are willing to pay for it. So why not put the relationship between citizen and state on a purely contractual basis? Such a Citizen Contract would offer much better protection than any kind of constitution, for a variety of reasons. Firstly, because the contract cannot be changed unilaterally by one side. Constitutions are changed, even against the will of the people concerned, provided there is a respective majority. Secondly, because the Contract Citizens would have a better legal...

END_OF_DOCUMENT_TOKEN_TO_BE_REPLACED

The Secret Is Out And it Can No Longer Be Denied

“I don’t think there has been a greater engine of inequality than the Federal Reserve Bank of the United States”.   Stan Druckenmiller "Americans should increasingly question the role of the Fed and its impact on society. It’s not normal, nor should it be, that the economy keeps running from bust to bust to bust and requires ever more debt and intervention to “save it” from the fall out of the asset bubbles the Fed has propagated time and time again. And markets are again, as Druckenmiller has pointed out, in a massive asset bubble as the Fed arrogantly and fanatically insists on...

END_OF_DOCUMENT_TOKEN_TO_BE_REPLACED

The Idiocy and Immorality of Socialism – Tom G. Palmer 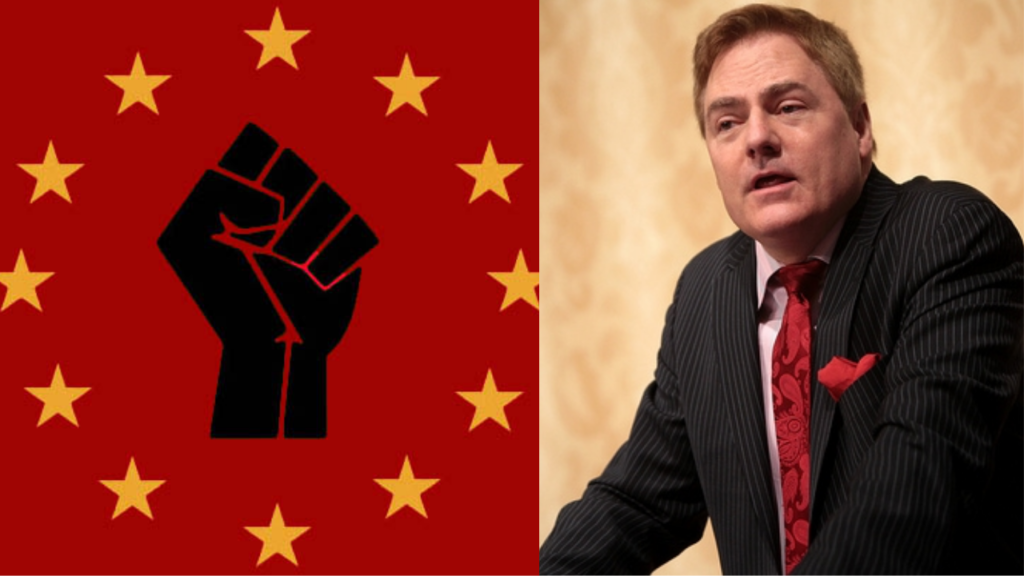 https://www.youtube.com/watch?v=y-AVGumi40U ... my basic motivation for being a libertarian had never been economic but moral. ... While I was convinced that the free market was more efficient and would bring about a far more prosperous world than statism, my major concern was moral: the insight that coercion and aggression of one man over another was criminal and iniquitous, and must be combatted and abolished. Murray N. Rothbard Betrayal of the American Right, pp. 73–74 LBRY / Odysee: https://odysee.com/@KeithKnightDontTreadOnAnyone:b/The-Idiocy-and-Immorality-of-Socialism:6 BitChute:...

END_OF_DOCUMENT_TOKEN_TO_BE_REPLACED

What I Told the Montana State Senate 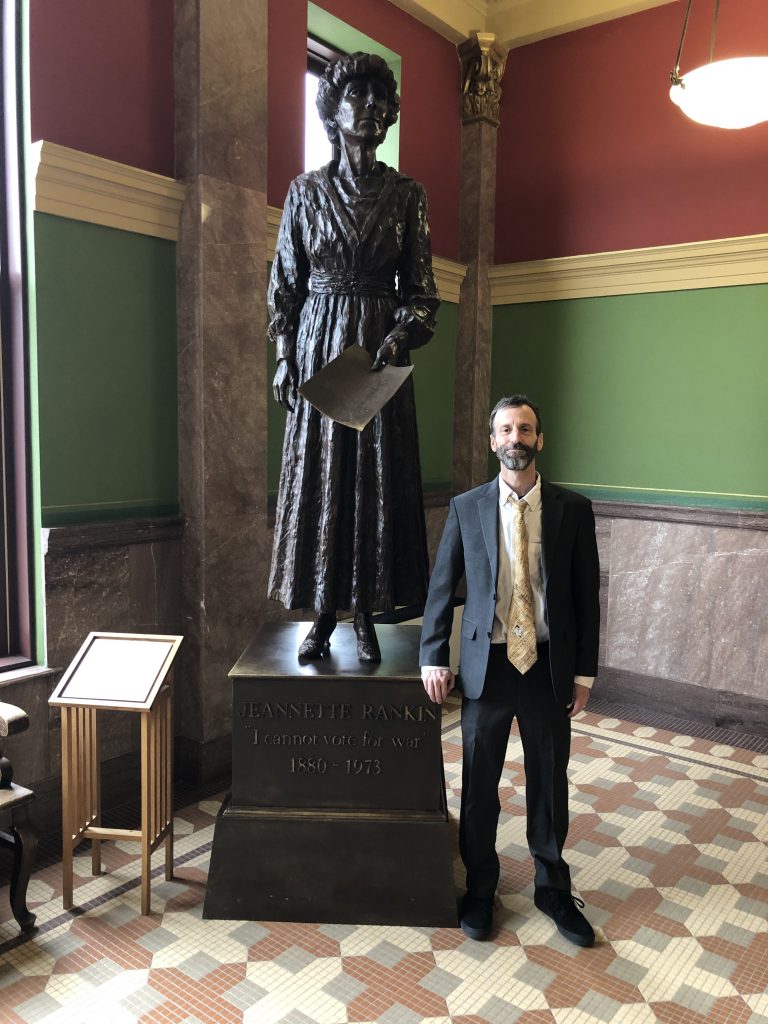 Americans For Prosperity and Concerned Veterans of America had me out to give a talk to a committee of the Montana State Senate in Helena on Tuesday. Here is some of the audio. The first 15 minutes or so about how the corruption of the military industrial complex and the boom and bust caused by the pro-empire easy money policy is pushing American liberals toward socialism are unfortunately not...

END_OF_DOCUMENT_TOKEN_TO_BE_REPLACED

The Right Gets It Wrong – Every Time

Go on, complain about rising gas prices. Whine about inflation. Jump up and down about transgender BS. Even if you believe Biden is calling the shots, so many people miss the point when it comes to the important issues. If you’re a normie, at this moment in time, you believe Biden is in charge. Most of those who are making jokes about him falling “up” steps or dumping in his pants, generally believe he’s calling the shots. How do I know this? Because he’s the one you’re complaining about. None of your complaints are pointed at the corporate academic or journalist class who come up with...