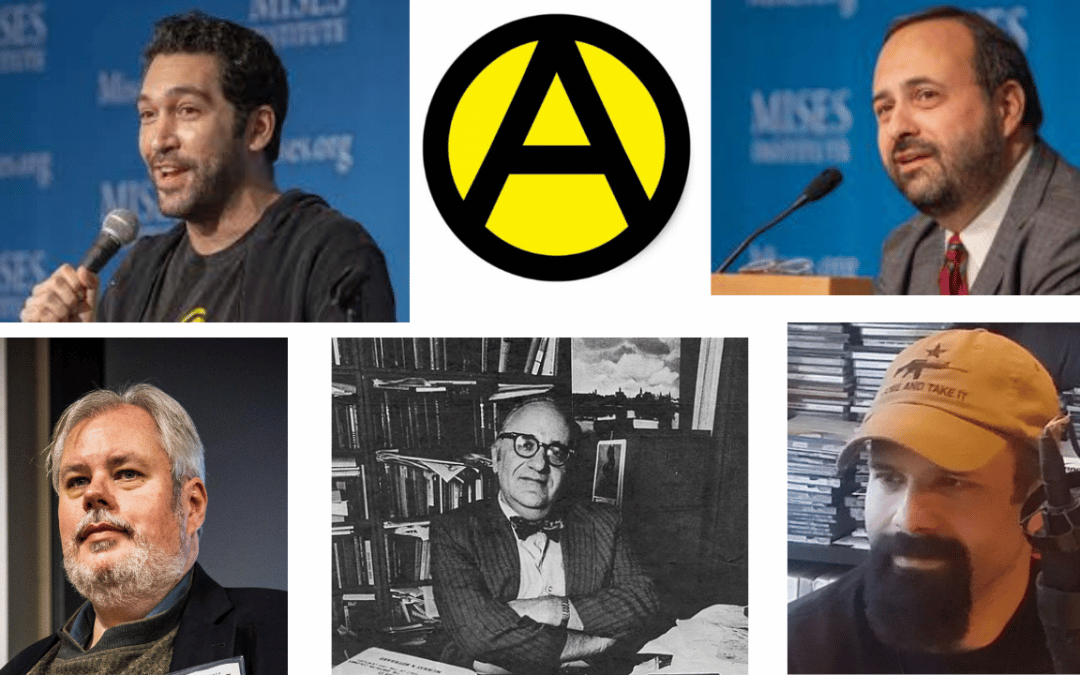 … anarchism [is] a simple matter of libertarian logic.

Once concede the power of the people to consent as well as the natural law of “equal freedom from subjection,” and the logical consequence must be anarchism.

Once admit any right of secession whatever, and there is no logical stopping-point short of the right of individual secession, which logically entails anarchism, since then individuals may secede and patronize their own defense agencies, and the State has crumbled. 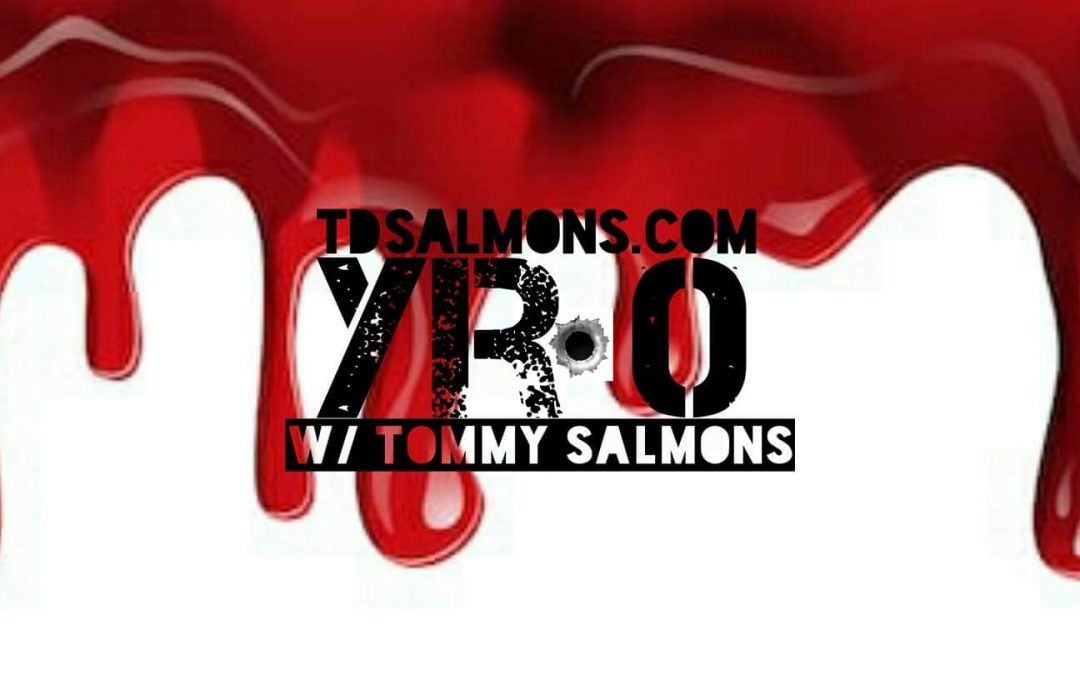 In his debate with Dave Smith Nick Sarwark said people aren’t worried about foreign policy because it doesn’t affect their lives. Tommy decided it was time that this idea was taken on, and debunked for good.

In Episode 72 Tommy takes a deep dive into the modern politic of America. The conservative elements of society have coopted the term red pill in an effort to propagandize the public into their idea of order and justice while coopting the progressive idea that government is all powerful, giving people access to inherent rights. As they giveth, so shall they take away. 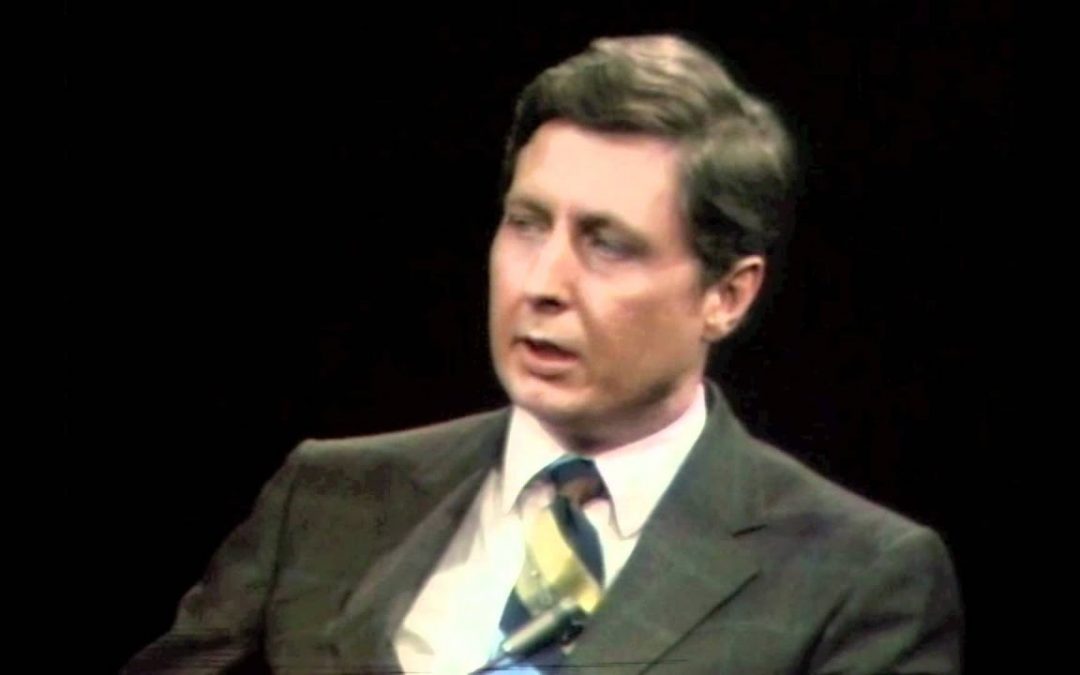 Patrick MacFarlane returns to the show to explain his indefinite hiatus with help from Dave Smith, Thaddeus Russell, Nick Gillespie, and Harry Browne.

Episode 125 of the Liberty Weekly Podcast is Brought to you by:

The Liberty Weekly Podcast is now on Bitbacker.io Support with crypto!

Unregistered 88: Live in Brooklyn with Dave Smith and Nick Gillespie 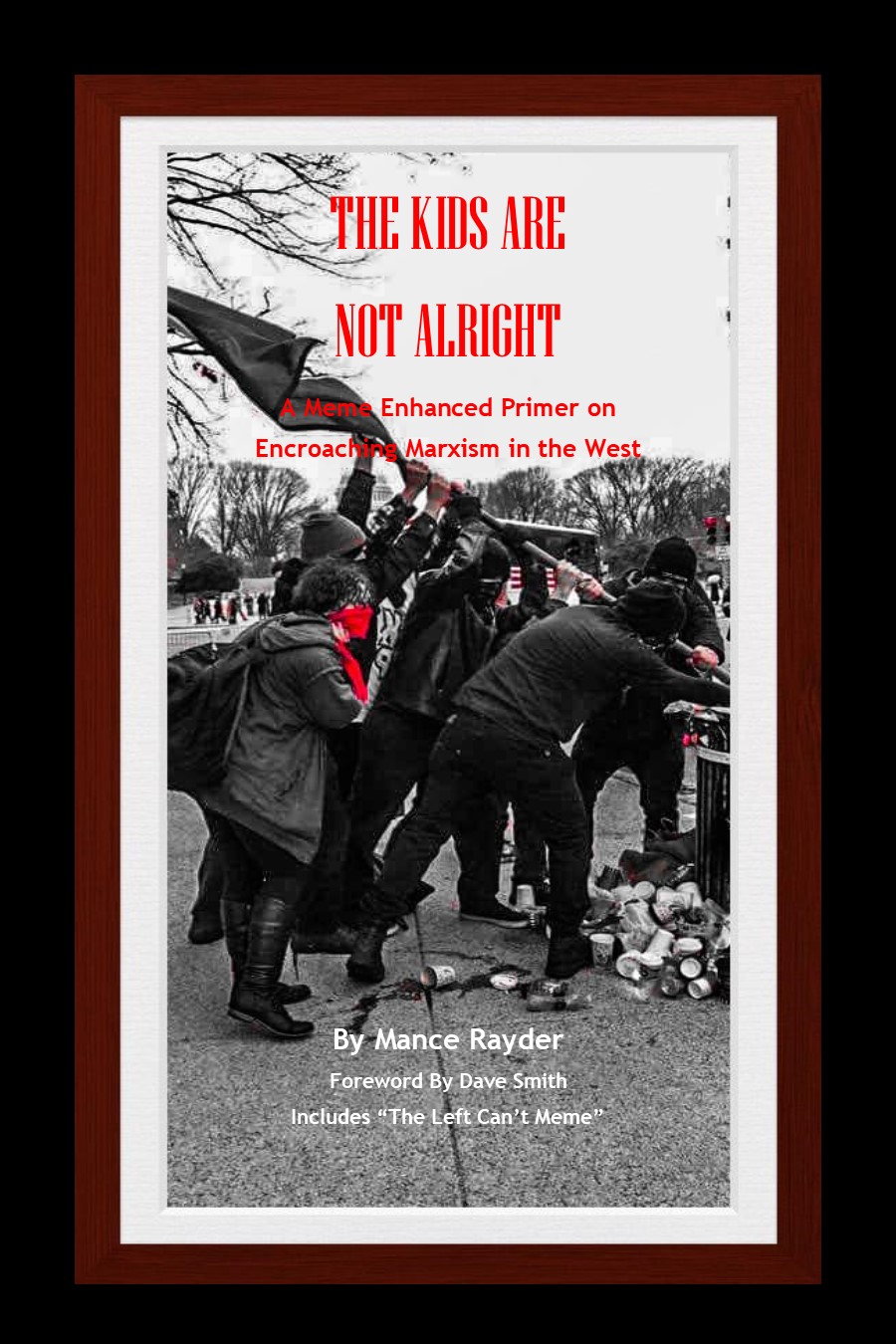 Mance has two announcements at the beginning of the podcast that he is excited about. He also wanted you to hear the recording of his appearance on the “Part of the Problem” podcast with Dave Smith from last December when he was promoting his book “Freedom Through Memedom.”

Mance’s New Book “The Kids Are Not Alright”

The State Is All About Double Standards

There are some subjects that must be discussed multiple times until people fully grasp them. The subject of the “double standard” when it comes to State actors and their actions is one that I think about every day. On the right of the meme is a list of actions that...

That will teach that n-word to have epilepsy! https://twitter.com/attorneycrump/status/1291207546095763457?s=21 Don't worry, thin blue line folks out there!: There is zero chance any of your beloved government-employee murderers will be held accountable for their...

One of the main arguments you hear against a massive reduction in the State (or its complete abolition) is that there are just some services the private sector can’t provide. The sophist will jump right to “who will build the roads?” The individual who has thought...

Hiroshima: ‘You dig two feet and there are [still] bones.’

The new Netflix series that U.S. Immigration and Customs Enforcement (ICE) tried to legally block. Although Clusiau and Schwartz make liberal use of text slates for statistics, Immigration Nation is mostly devoid of other context and narration. Instead, interview...

Australian journalist Mark Willacy talks to Scott about his investigations into alleged war crimes by Australian special forces units in Afghanistan. Willacy has worked closely with former SAS operative Braden Chapman, the leading figure in blowing the whistle on what...

Ray McGovern joins the show to talk about Colin Powell and Mike Pompeo: two credentialed, respected members of the foreign policy establishment that have both been hugely damaging to American interests. McGovern first responds to the claim that Powell unwaveringly and...

Branko Marcetic discusses a recent move by the Trump administration that will grant unprecedented powers to the CIA to conduct cyber attacks against foreign countries. This highlights a persistent trend throughout Trump's precedency that has seen him become perhaps...

Scott interviews Greg Mitchell about The Beginning or the End, his new book that tells the story of the making of the 1947 film of the same name. The movie was conceived as an exposé on the horrors of America's use of the nuclear bomb against Japan, partly at the...

47 Minutes Safe for Work Wally Conger is an author and Agorist who has worked in "liberty circles" since 1970. Wally used unpublished works of Samuel Edward Konkin III to put together the treatise, "Agorist Class Theory," in which he makes a devastating critique of...

108 Minutes Strong Language Curtis Yarvin is a prolific writer who used to blog under the name Mencius Moldbug. He is famous for coining the phrase and the concept of "The Cathedral" which will be explained in this episode. Pete asked Curtis to come on the show to...

55 Minutes Safe For Work Jeff Deist is the president of the Mises Institute in Auburn, Alabama and former chief of staff to congressman Ron Paul. Jeff was originally contacted by Pete to discuss his recommendation that people should stop using the term "libertarian"...

Episode 451: An Exclusive ‘Ask Me Anything’ w/ Tom Woods

70 Minutes Safe For Work Tom Woods is a New York Times best-selling author and the host of The Tom Woods Show. Tom agreed to do his first ever "Ask Me Anything" for Pete's supporters. TomWoods.com Tom's Free Books Get Autonomy 19 Skills PDF Download Unloose The Goose...

Beirut Explosion: Details Emerge on the Origin of the Blast

On FPF #529, Will Porter returns to the show to discuss the massive explosion in Beirut. So far, over 150 people have been killed; however many more remain missing. The damage to the port will also significantly harm Lebanon's economy, doing billions in damage. Will...

Who Will Get Syria’s Oil?

On FPF #528, I discuss reports that an American company had signed an agreement with the Syrian Kurds to produce oil in Syria. The story was pushed by Secretary of State Pompeo and Senator Graham. However, the Syrian Kurds now say no agreement has been made. The Kurds...

No Matter Who Wins in November, We All Lose

On FPF #527, Will Porter returns to the show to explain why it doesn't matter to Boeing CEO who wins in November. Will and Kyle how the US will continue to wage wars throughout the world and spend hundreds of billions of tax dollars on unnecessary weapons and wars....

Lazy Hawks Blame Russia for Everything

On FPF #525, I discuss Trump's decision to withdraw 12,000 troops from Germany. Washington hawks dusted off the worn-out Russiagate narrative to try to drum up fear that Trump was sacrificing the country's security to his master Putin. Trump's move is minor as the US...

https://www.youtube.com/watch?v=rFtlXIfwfQ0 ...the Austrian theory of the trade cycle reveals that only the inflationary bank credit expansion that enters the market through new business loans (or through purchase of business bonds) generates the over-investment in...

The Most Dangerous Superstition – Book Summary and Analysis

https://youtu.be/cABLDPeCY-g The belief in “authority,” which includes all belief in “government,” is irrational and self-contradictory; it is contrary to civilization and morality, and constitutes the most dangerous, destructive superstition that has ever existed....

https://youtu.be/obPbgtdqTDI Businesses are always eager for consumers to buy their product or service. On the free market, the consumer is king or queen and the “providers” are always trying to make profits and gain customers by serving them well. But when government...

Tommy was joined by former Border Patrol Agent, Josh Childress. They discuss becoming a radical before circling back to Josh's days working the border. Josh talks trafficking and gives detailed accounts of specific instances that stand out in his memory. Finally, he...

Tommy is joined by Sheldon Richman, Executive Editor and Co-Founder at The Libertarian Institute. They discuss Sheldon's newest book, What Social Animals Owe To Each Other, as well as why libertarians should abandon the term Capitalism for Freed Markets....

Tommy gives his opinion on the Portland incident before diving into the differences between Fascism, Socialism, and Progressivism. Though America displays many tenets of Fascism and Socialism it is neither. But there are those actively trying to change that....

What is QAnon? Who is Q? Tommy spent this last week stuck in a Q-hole attempting to gain insight on the phenomenon that is Q. What he discovered entertained, surprised, and intrigued him. There's no way to discover every angle of Q in a week, but Tommy wanted to avoid...