I invited some of my friends that play music to discuss how the COVID tyranny has affected them in the music industry. Havok Riffs or Die Deadline Kyle twitter A Common Crown Discord Libertarian Institute 19 Skills Pdf Autonomy Course Critical Thinking Course Donate Patreon...

END_OF_DOCUMENT_TOKEN_TO_BE_REPLACED

Hope you spend it with family and friends.

END_OF_DOCUMENT_TOKEN_TO_BE_REPLACED 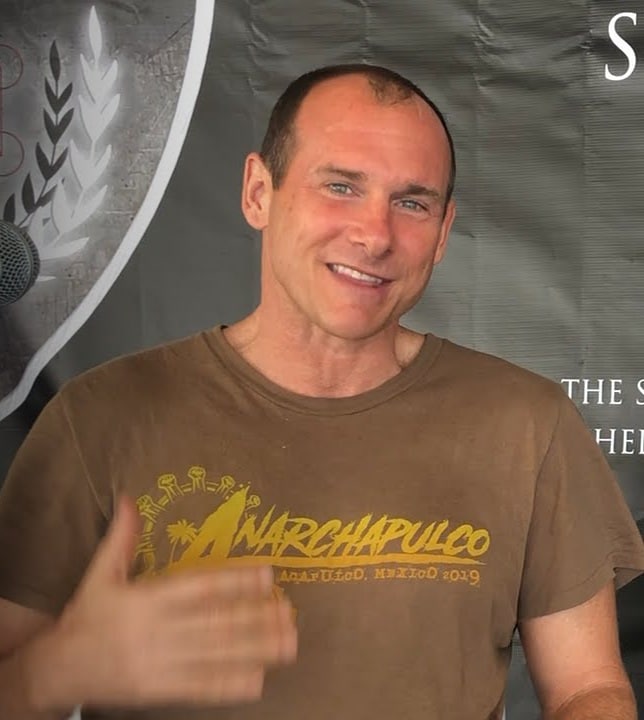 46 Minutes PG-13 "Etienne de la Boetie 2" has written a visual learning guide to help wake up those friends and relatives who need books with pictures. Pete asks Etienne to discuss his research into the institutional corruption in the US since the drawing up of the Constitution. He also give a top notch revealing of the corruption that has been widespread since CV19 mania started. Government-Scam.com Get Autonomy 19 Skills PDF Download The Monopoly On Violence Pete's Patreon Pete's Substack Pete's Paypal Pete's Books on Amazon Pete on...