Here's some horseshit for yall tonight: Officials: Iran weighs plot to kill U.S. ambassador to South Africa Yeah, sure. By Natasha Bertrand who built her entire career on the completely discredited Steele Dossier. Update: I told you this story was bullshit.

Get this: a 13-year-old autistic kid is having a temper tantrum, so what does his mother do? She calls the Nazi Gestapo Stormtroopers of Death to take care of it for her. So they show up and one of them shoots the kid "several" times in the back for running away. For...

David Sanger is a Damned Liar

Here Gareth the Great destroys his war party propaganda for the millionth time.

Lara Logan is a Disgusting Liar

She's on Fox News now pretending Iran was in on the September 11th attack and backed the Islamic State. What a horrible, terrible, dishonest person.

The wrong man. A completely innocent 21 year old man. Then they lied and claimed he shot at them. Because they are liars as well as murderers.

Here. Some good stuff in there if not the whole context. (Also, Mazzetti knows that Iran has never attempted to create "highly enriched uranium, the fuel to build a nuclear bomb," therefore they could not possibly begin to do so "once again." [Technically, 20% U-235...

Check out this story, confirmed by Byrne to be his story today, about how after being approached by Maria Butina at Freedom Fest, he started #$%#ing her and turned her in to the FBI. The FBI who seemed to have a very peculiar approach to the subject.

It’s Really a Problem US Leaders Are Such Disgusting Liars

As though Iran has any motive to attack a Japanese ship while the Ayatollah was sitting down to meet PM Abe. I'd believe Javad Zarif over Mike Pompeo and his little "assessments" on this any day. Reported attacks on Japan-related tankers occurred while PM @AbeShinzo...

Olli Heinonen is a Liar

Here he tells Israeli Army Radio, "Iran is actually weaponizing uranium enrichment without making a weapon." Even the Times of Israel, a rightwing paper, characterized this as a "claim," since it's obvious on the face of it that Heinonen is lying. Iran is either...

Russia Drops Out of Top Five in Global Military Spending

See that's how they getcha! Doing sneaky shit like dissolving their empire and paring down their military forces. But all the worst liars in America warn that we better watch out! They're tricky, them Russians! 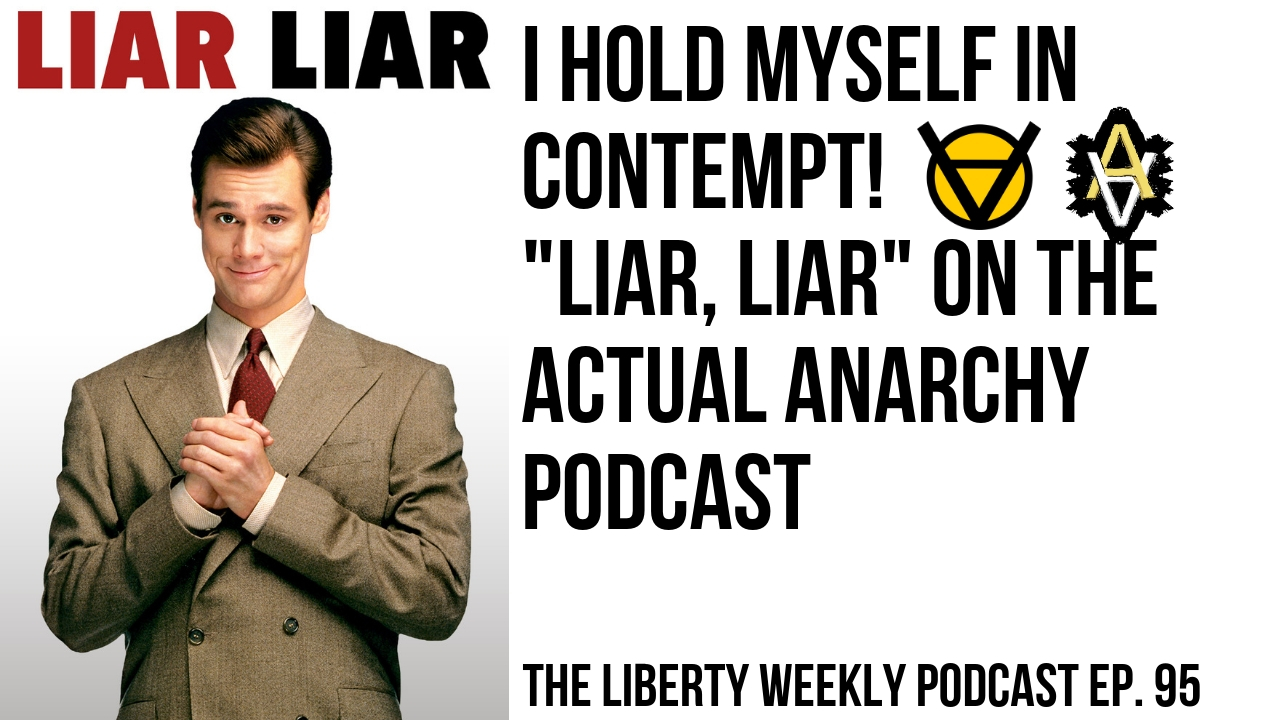 “I Hold Myself in Contempt!” Liar, Liar on Actual Anarchy Ep. 95

https://www.youtube.com/watch?v=LGcbAMHxYpk I appeared with my boys Daniel and Robert of the Actual Anarchy Podcast to discuss one of my favorite childhood movies, "Liar Liar." We booze out and have a great time discussing ethical obligations and legal constructs in...

Philip Giraldi, former CIA officer and Director of the Council for the National Interest, says that "military and intelligence personnel," "intimately familiar" with the intelligence, say that the narrative that Assad or Russia did it is a "sham," instead endorsing...

By the _Voice of America_ if you can believe it.

The liars and thieves in the Ada County Prosecutor's Office are trying to steal five years from the life of Matthew Townsend, whose supposed crime was to urge a cop to tell the truth in court.