TGIF: Mask Mandate – Liberty Can Hang on One Word 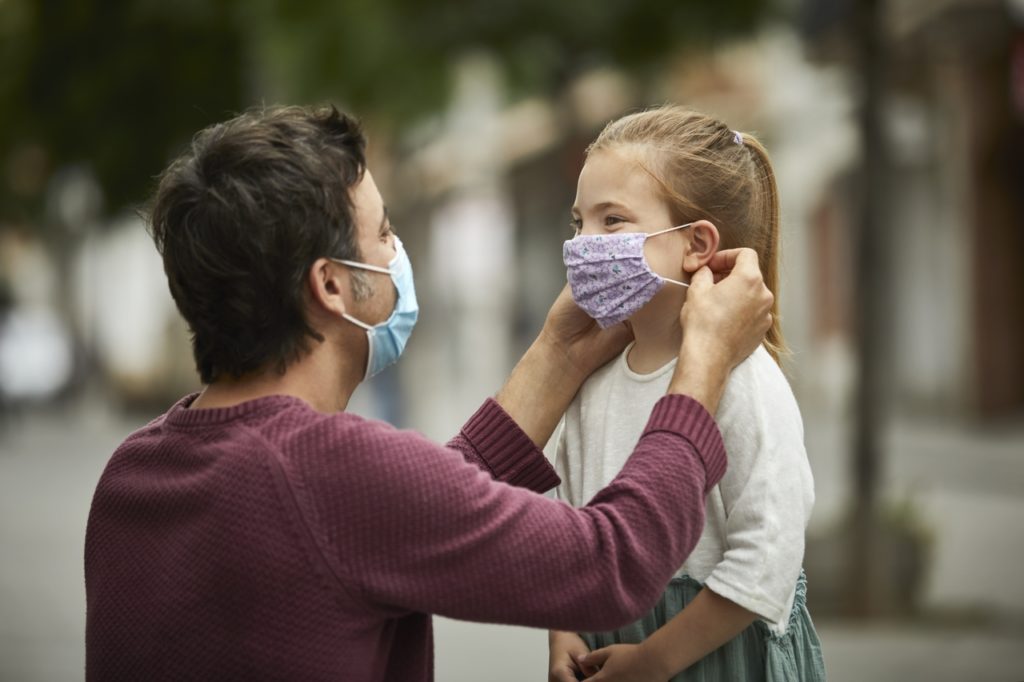 As I mentioned recently, whether the courts protect or violate liberty in any given case is something of a coin toss. The matter could hinge on a single word. We just had a good example of that fact. On April 18 U.S. District Judge Kathryn Kimball Mizelle, a Trump appointee in Tampa, Fla., ruled that the Centers for Disease Control exceeded its statutory authority when it mandated that most people wear masks when using public transportation in order to stem the spread of COVID-19. (Health Freedom Defense Fund et al. v. Biden.) The judge's ruling hinged on a single word in §264(a) of the...

END_OF_DOCUMENT_TOKEN_TO_BE_REPLACED 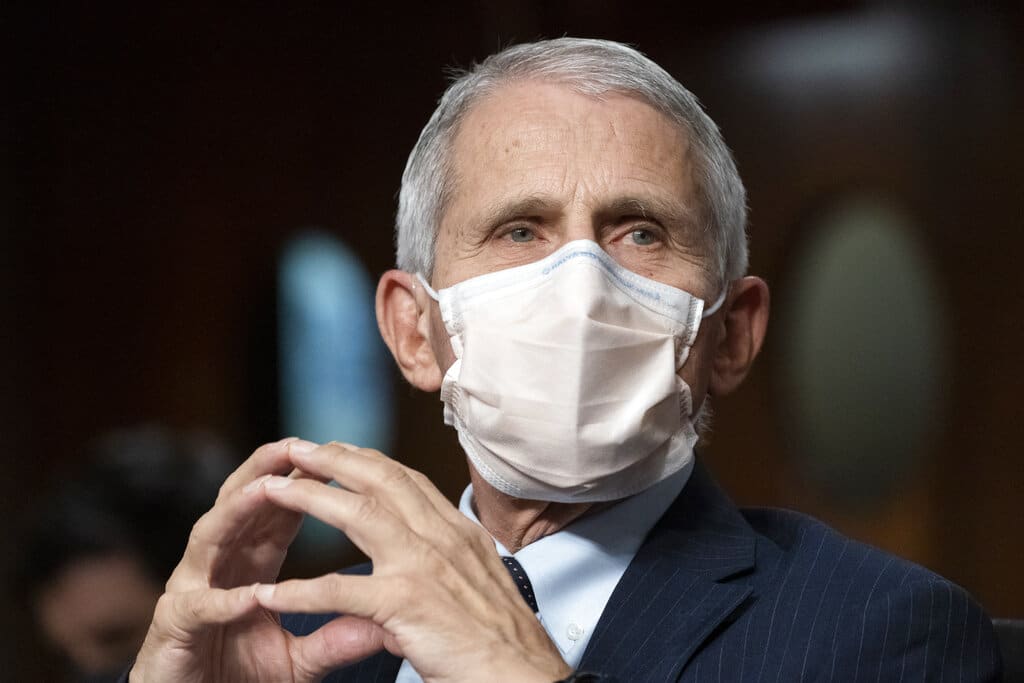 The COVID-19 pandemic has demonstrated, as if we needed another demonstration, that little stands between the government and our liberty. Champions of individual freedom have been properly disturbed by how much power governments at all levels have seized since the pandemic hit in 2020. To make matters worse, officeholders and public-health officials object when the judicial branch occasionally overturns their power grabs because judges are said to be unqualified to rule on "medical" matters. So, if judges furnish constitutional and other legal grounds against power grabs, we're supposed...

END_OF_DOCUMENT_TOKEN_TO_BE_REPLACED

From the Post: Four years before the federal Centers for Disease Control and Prevention fumbled the nation’s chance to begin effective early testing for the novel coronavirus, the agency similarly mishandled its efforts to detect another dreaded pathogen. Amid a feared outbreak of the newly emerged Zika virus, senior CDC officials in 2016 sidelined an effective test for it — and instead directed public health laboratories nationwide to use a more complicated test that failed about one-third of the...

END_OF_DOCUMENT_TOKEN_TO_BE_REPLACED

Milwaukee Journal Sentinel: The Wisconsin Supreme Court has struck down Gov. Tony Evers' order shutting down daily life to limit the spread of coronavirus — marking the first time a statewide order of its kind has been knocked down by a court of last resort. The state's highest court sided with Republican lawmakers Wednesday in a decision that curbed the power of Democratic Gov. Tony Evers' administration to act unilaterally during public health...

END_OF_DOCUMENT_TOKEN_TO_BE_REPLACED

TGIF: Who Owns You? 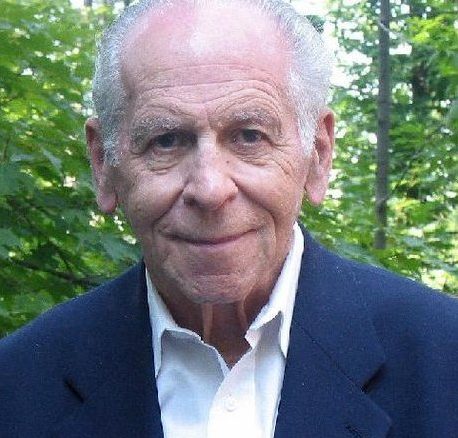 “The issue comes down to whether the individual is viewed as a private person or as public property: the former has no obligation to the community to be or stay healthy; the latter does.” “Virtually everything the Founding Fathers sought to achieve by separating church and state has been undone by the apostles of modern medicine, whose zeal for creating a therapeutic state has remained unopposed by politicians, priests, professionals, journalists, civil libertarians, and the public.” --Thomas Szasz Many people have legitimate complaints against the Food and Drug Administration. For...