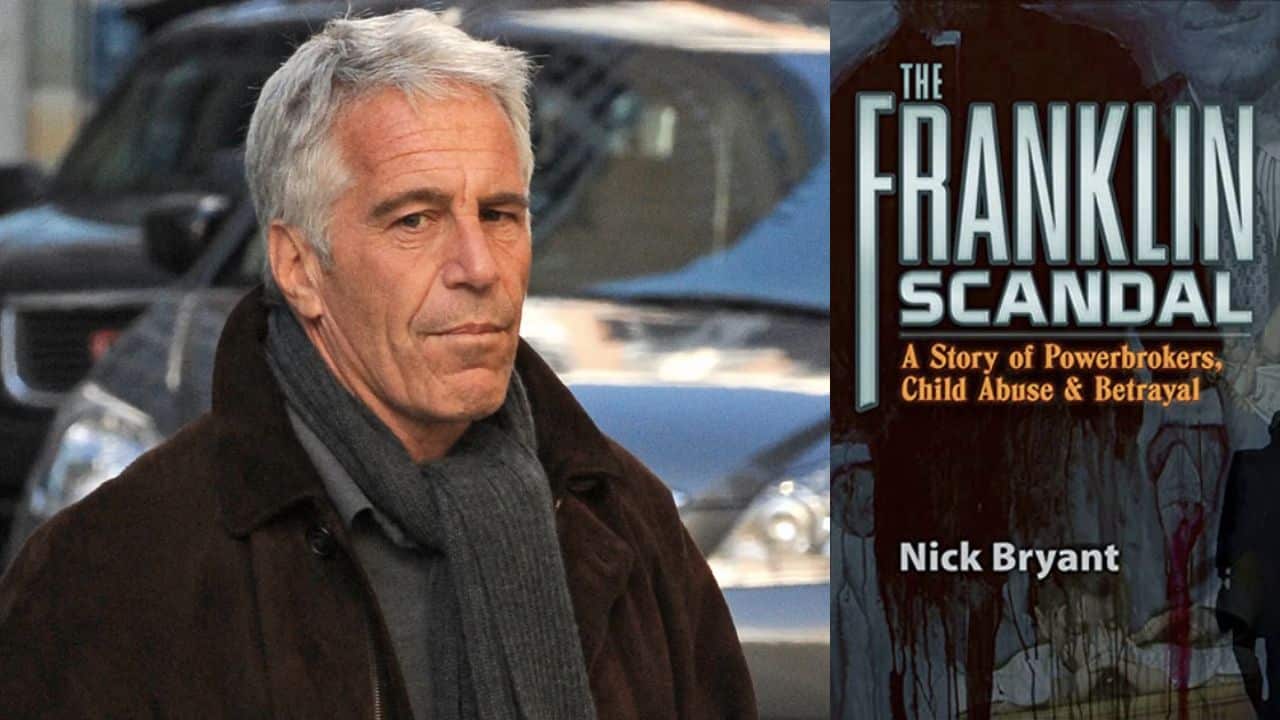 “Is the Epstein case going to cause a problem [for confirmation hearings]?” Acosta had been asked. Acosta had explained, breezily, apparently, that back in the day he’d had just one meeting on the Epstein case. He’d cut the non-prosecution deal with one of Epstein’s attorneys because he had “been told” to back off, that Epstein was above his pay grade. “I was told Epstein ‘belonged to intelligence’ and to leave it alone,” he told his interviewers in the Trump transition, who evidently thought that was a sufficient answer and went ahead and hired Acosta. (The Labor Department had no comment when asked about this.) …

Watch the video on Odysee or BitChute:

END_OF_DOCUMENT_TOKEN_TO_BE_REPLACED 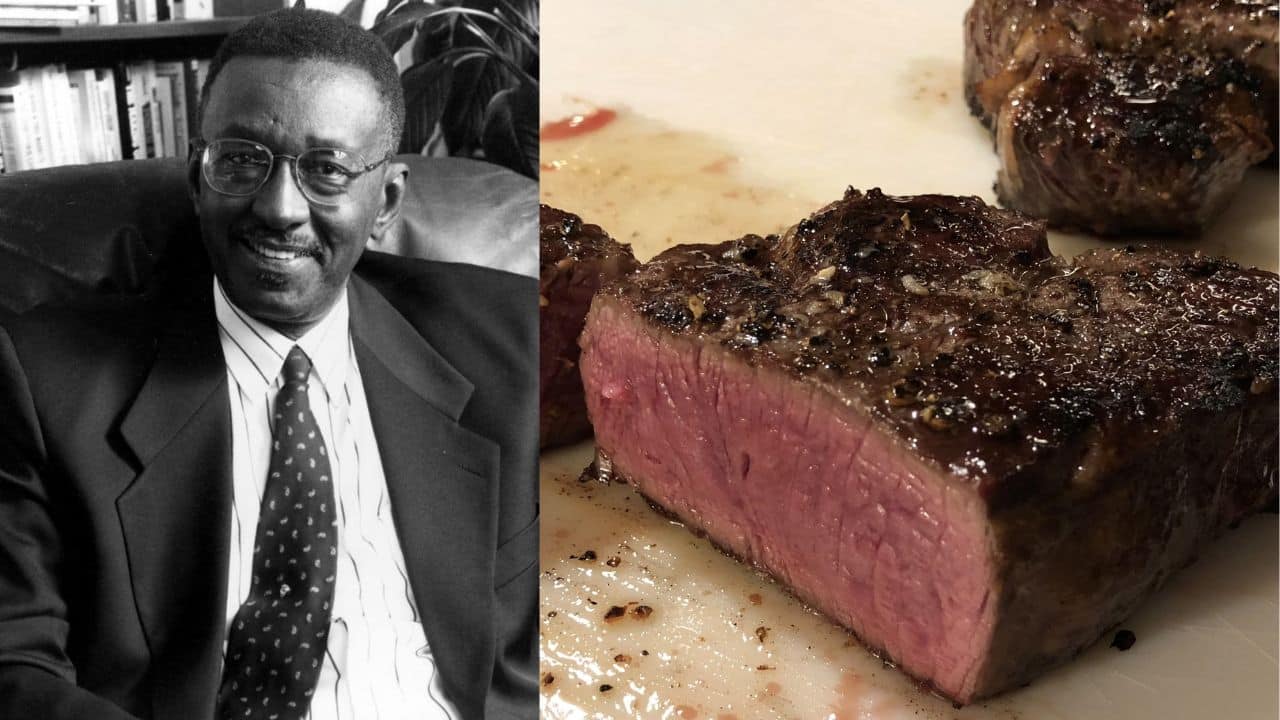